Dark Souls series gets its own mobile spin-off with Slashy Souls, out now in the U.S

The Dark Souls series made by From Software is quite popular on consoles. For such an hardcore game, it gained quite a sizable following and a sequel got made.

Now that the third one is out soon, Bandai Namco thought it would be a good idea to create a spin-off for Dark Souls with Gamestop.

Titled Slashy Souls, it's out now for free on iOS in the U.S and it looks... janky to say the least.

I mean just look at this: 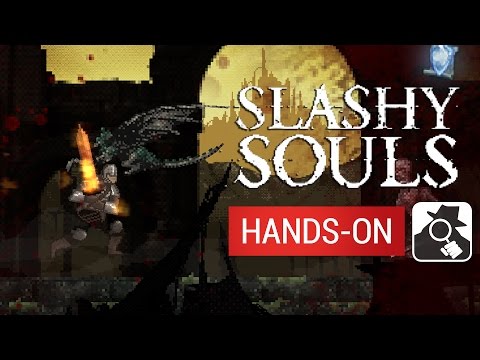 In any case, Slashy Souls is an endless runner and you can try it for free here.