Every so often, a game comes along that changes everything known about a genre and establishes itself as the cornerstone of a successful franchise.

Like the old testament God, Shin Megami Tensei is not a kind or nurturing presence. It's a vengeful, smiting, detached fury - and it's one sure to please fans of old school RPGs. 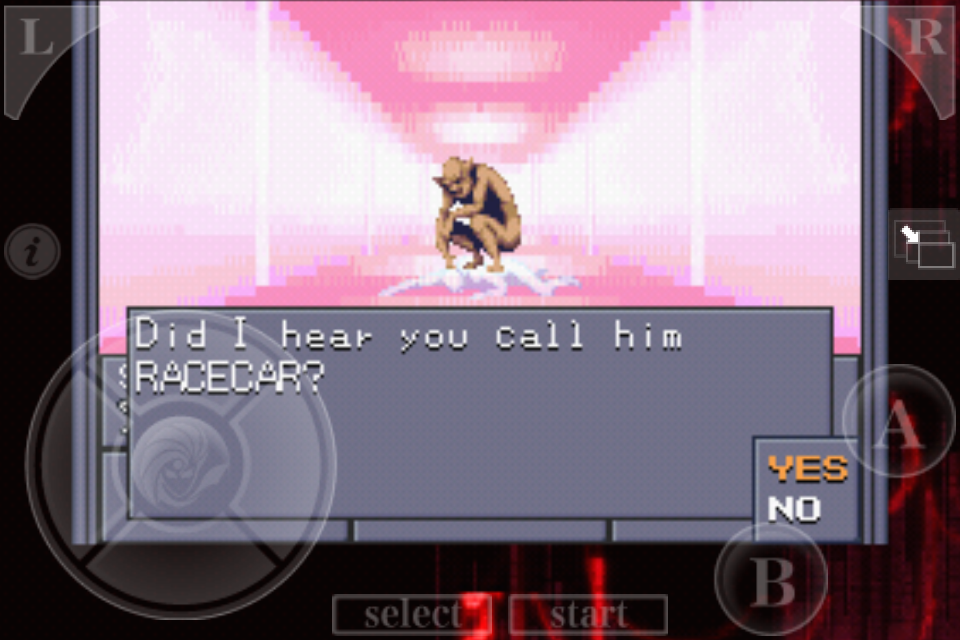 You did, and I’m not apologising for it.

In Shin Megami Tensei, you take control of a mute, invisible protagonist. He's not provided with a decent default name, or backstory of any kind past "he's a high school kid with a mother" - so I decided to call him Johnny Shins - or, SHINS for short.

Joining SHINS on his quest is the Hero of Law (STEVE, a rather pious name I felt) and the Hero of Chaos (RACECAR, because palindromes are cool). Eventually, you cross paths with a fourth female character (PLOTGIRL) - but the rest of your ranks are filled out by demons.

The mascots of Persona and SMT games alike, these infernal NPCs just appear in Tokyo and no one - save your Protagonist and those on his BBS network - seems to notice them. 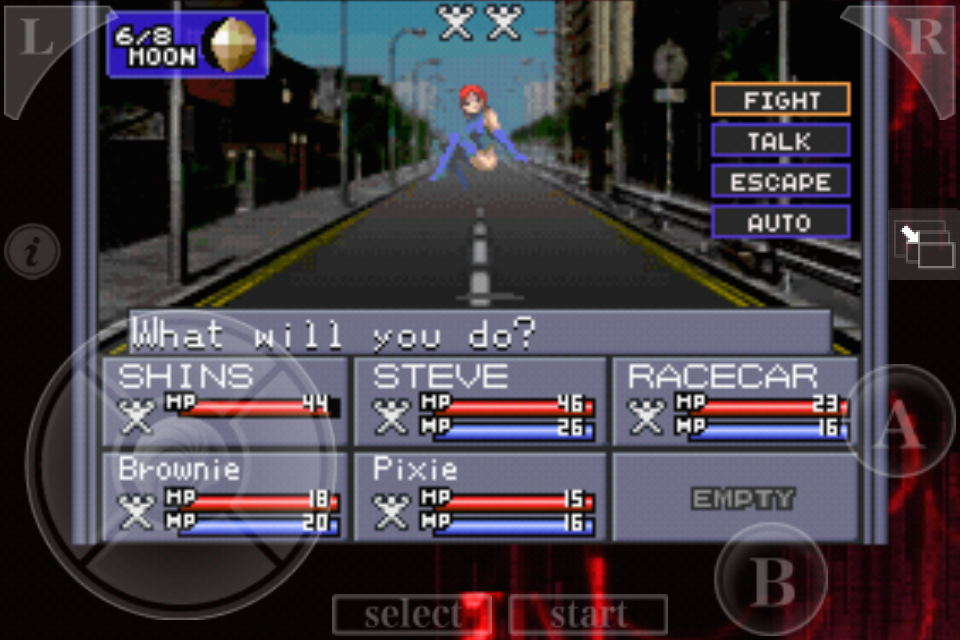 As with other SMT games, you have the option of negotiating with these familiar demons or gleefully pounding them into paste.

Negotiation isn't an exact science, and you'll find yourself handing over fistfuls of Yen and consumable items to grab the ones you really care about.

These demons can be fused together to create new demons at the Cathedral of Shadows, although the fusion system is far simpler than those present in later games. 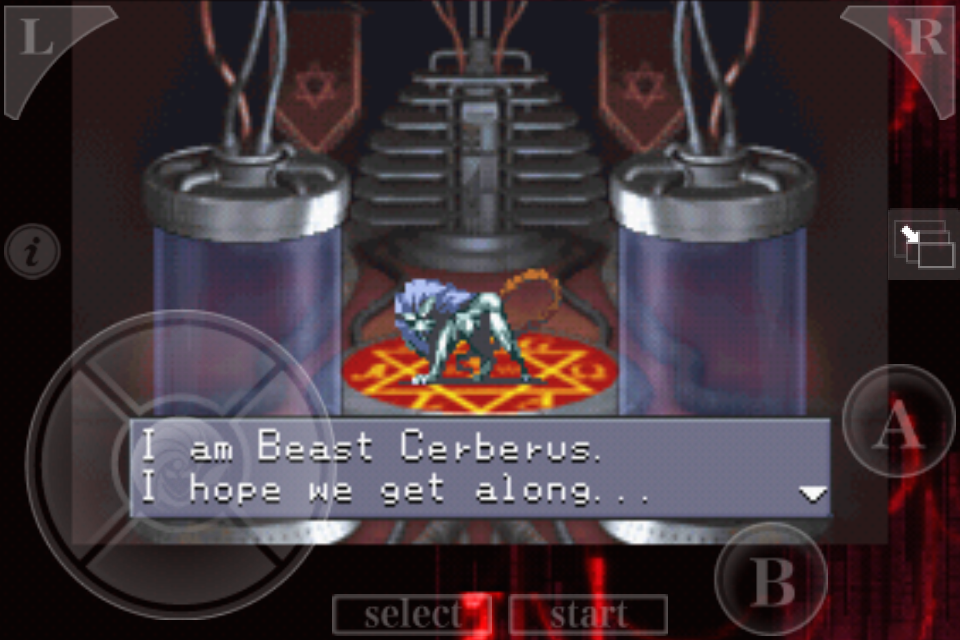 And me without my Milkbones

If you're serious about Shin Megami Tensei, do yourself a favour and bookmark this gameFAQ walkthrough right now - because the game doesn't believe in guiding you from Point A to Point B.

Hell, it doesn't even let you know where you should even start looking for Point B half the time.

This is a far cry from the AI Burroughs in Shin Megami Tensei IV, but if you can forgive Shin Megami Tensei for its brutally harsh difficulty curve and limited in-game resources, you'll find a great grid-based dungeon crawler here to enjoy.

In fact, part of its charm is its unapologetically faithful adherence to its original engine.

This means you'll be wandering through grid-like areas that looked like they're plucked straight from Doom or Wolfenstein, unable to see NPCs in front of you until you walk directly into the space they're occupying.

As you'd expect, hunting for specific NPCs becomes an exercise in frustration and checking in on the gameFAQ - but, again, the pain is worth it for those eager to retrace the first steps of Shin Megami Tensei as a franchise.

Intriguingly, Shin Megami Tensei relies exclusively on a virtual button interface - and it works reasonably well in landscape mode. Switching to portrait allows it to be played single-handedly, but the pseudo-technical GUI renders the action screen almost too tiny to interact with. 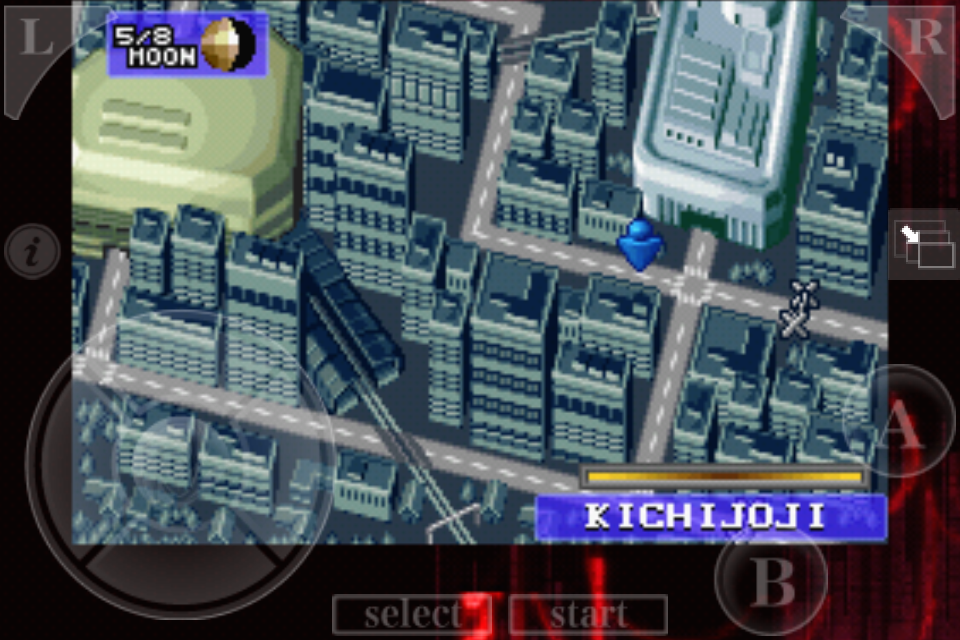 If you're ok with the idea of a tough-as-nails RPG that doesn't hold, or even look at, your hand, Shin Megami Tensei offers an unprecedented look back at the origins of two of the more popular modern JRPG franchises.

If you're looking for a game with a hint bar, increased battle speeds, and flashy new sprites, you'll want to grab something else instead.

A treat for the Atlus faithful, Shin Megami Tensei will challenge and reward you in a way that few RPGs on the App Store can manage
Next Up :
Evony: The King's Return review