Switch
| Selma and the Wisp

Often in games, a good idea can shine through even when the execution itself isn't so great. You can usually dig through some of the chaff to find the glorious, golden wheat waiting below.

Selma and the Wisp is all chaff. It sounds like it should be interesting, at least, but it fails on every single front so hard that it's just plain bad.

Part-puzzler, part-platformer, part-horror game, it barely even earns the right to call itself any of those genres, delivering a terrible experience that simply does not work on even a basic level.

Another dying girl in a forest

Selma and the Wisp opens with the titular Selma following the titular Wisp into a wardrobe, where she's transported into a nightmarish world with only the glowing ball of light to aid her. 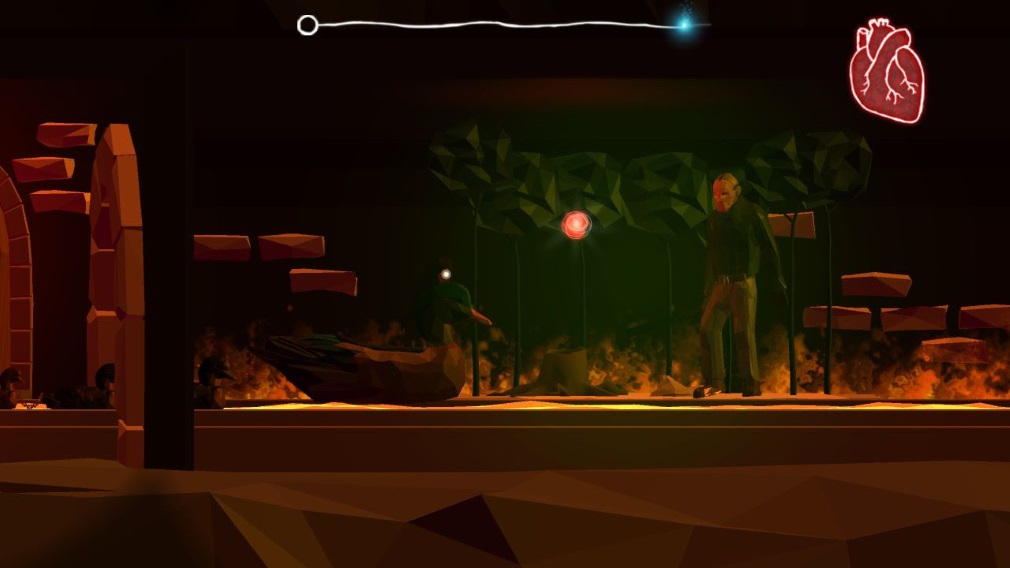 Playing as the Wisp, it's your job to guide Selma through the levels, making sure she doesn't die at the hands of the myriad traps and creatures that await you.

You can fly around just about anywhere as the Wisp, and Selma blindly follows you unless you tell her to stop and wait.

She's not exactly immobile either - Selma can run, jump, and climb with the best of them. You just need to get into the right position for her to understand what you want from her.

Therein lies the problem. Selma is incredibly dumb. Sit at the top of a climbable object, and Selma will stand at the bottom of it, apparently unaware that you want her to join you.

Sometimes she'll slowly clamber up tiny walls, while other times she'll leap five feet into the air to clear that same wall. Mostly, she just jumps straight into the jaws of death, because apparently nobody taught her any self-preservation skills, like "don't jump into electrified water".

You don't just need to babysit Selma, however. The Wisp is also constantly dying, with an energy bar slowly decreasing as you play, topped up by grabbing floating balls of light around the levels.

These energy balls are spaced out throughout the levels, so you need to conserve your energy as much as possible, meaning you can't really just do trial-and-error until you solve the problem.

Except that's exactly what you do, because Selma will inevitably die if you miss one tiny step in the puzzle process, throwing you right back to just before that puzzle with a full energy bar to help you out.

The puzzles you face are all practically identical - dodge this guy, move this log, etc. etc. There's never a puzzle you'll face that will have you truly stumped, apart from the ones that simply make no sense because it's impossible to tell what you're supposed to interact with and what's just scenery. 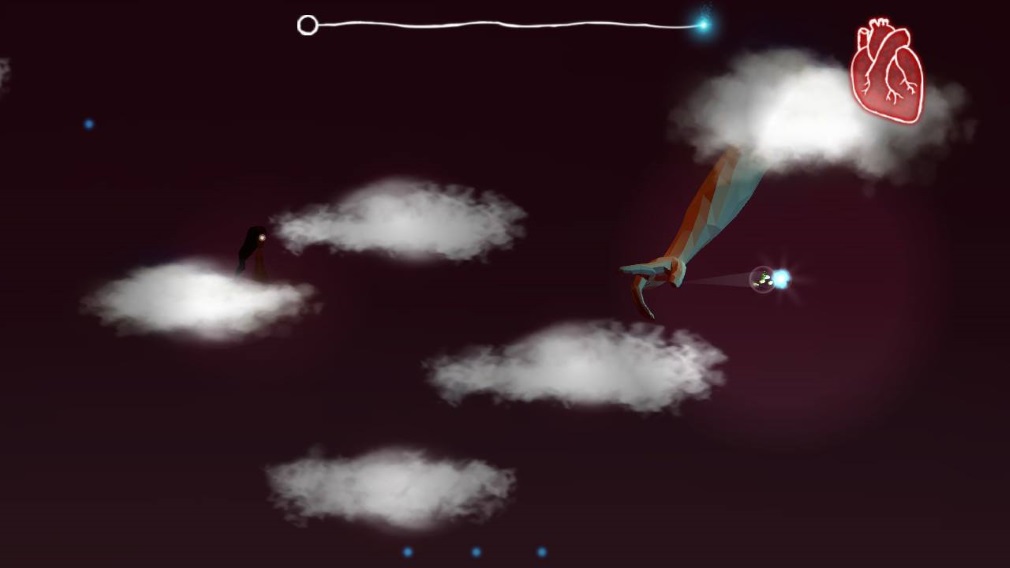 And the "scares" in this horror game are thoroughly lacking. Starting out with nasty crows and other scary creatures, you're eventually faced with "definitely not Jason Voorhees", "definitely not Frankenstein's Monster", and "definitely not Piranha Plants from Super Mario Bros." as enemies, possibly due to the developers simply running out of ideas in the later stages.

Which is surprising, because the game itself takes no more than a couple of hours to beat. Seriously. Even with constant deaths and restarts, you're looking at maybe 90 minutes of "entertainment" from Selma and the Wisp, which is a blessing in some ways.

Selma and the Wisp is basically irredeemable. Even outside of its main flaws, it still has a dreadful story, bland graphics, and a soundtrack that hurts your ears instead of instilling fear.

You'll spend more time screaming in frustration than you will horror, and eventually you'll be praying that Selma's next death will be a permanent one, simply so you can stop playing and do something else with your life.

It feels like there's a good idea somewhere in here, but you'd be extremely hard-pressed to uncover it. Unless you're a masochist with a medium-length train journey coming up, you should probably avoid this.

Selma and the Wisp is boring, poorly-designed, and no fun at all to play, but it is at least quite short
Next Up :
REDMAGIC 7S Pro Supernova Lords Mobile Edition review - "A true powerhouse dedicated for mobile gamers"