I can never argue with a nice strategy game. Throw one at me, and I'll throw hours of my life at it, smashing through enemies and levelling up my crew. It appeals to the warlord I have deep inside me that dreams of global conquest.

Though until I finally amass enough power and influence (please follow me on twitter) for own game of domination, I'll be coping by playing mobile strategy games. Gotta keep my skills sharp, after all.

The most recent of which is Revolve8, a brand new real-time strategy JRPG from Sega. It takes interesting characters and card mechanics, and throws them against other players online, alongside a suite of single player quests. Definitely promising.

Jumping into Revolve8, it's cute and endearing. The highly expressive and animated characters are instantly charming, and devastating the defences of real players online? Delightful, thank you very much. 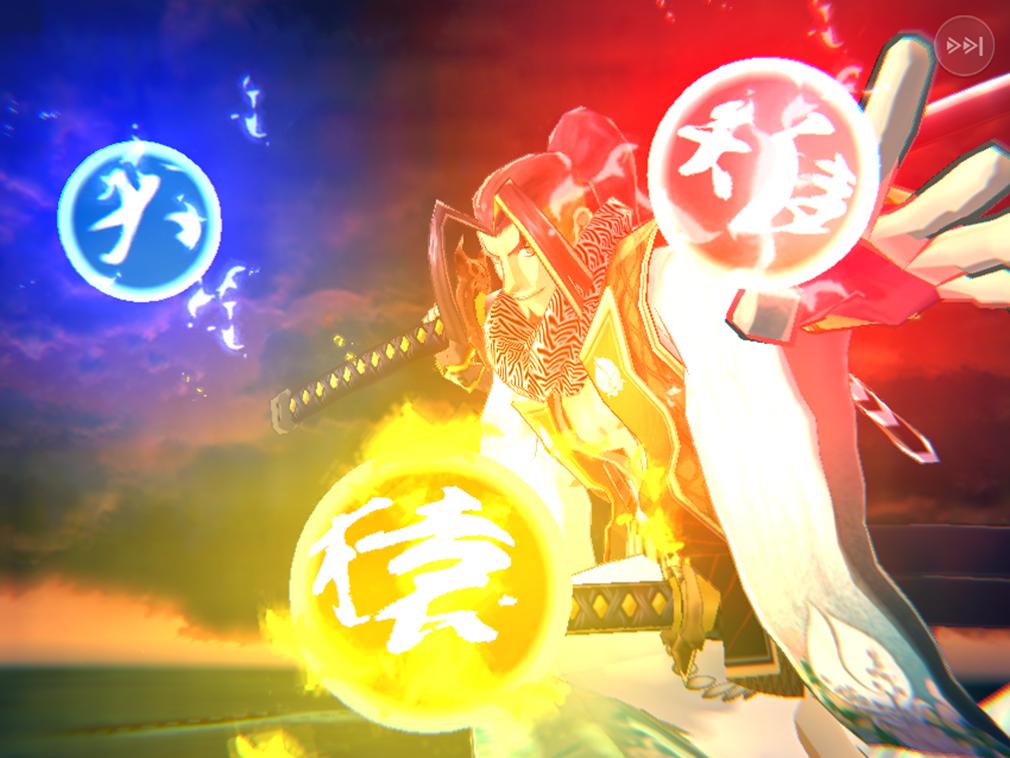 You'll have a deck of cards, four of them being heroes, and you'll slowly move on your enemy's territory in order to destroy towers. Two smaller, one larger, and once the large tower is done it's game over.

It's a familiar set up that mobile fans will be familiar with, but it has a strong aesthetic and art style that sets it apart from a lot of mobile games. Cards in your deck which aren't heroes can be ranged offensive spells, or minions to assist your heroes.

You can't just lay out all of your cards though, you'll be waiting on ink, the resource to summon each of your cards onto the battlefield.

All of the above makes Revolve8 feel a lot like Hearthstone, at times, with mana replaced by ink, and a smaller pool of cards to pull from. The real-time element also feels a bit like the recent Command & Conquer: Rivals. Neither comparison is a bad thing.

The heroes take on familiar classes. Tanks that soak up damage, low health heroes with plenty of damage output, and ranged heroes which can take on enemies from distance, or in the air.

From there, you can already see how a game would play out. A tank takes point, with a ranged attacker behind them. Another DPS if you have the ink to summon them, and then march on your enemy - all while preparing to take on their heroes at the same time.

Tanks can be torn apart with an army of smaller minions, thanks to their attack speed, which is good, because once they're staring down at your tower, its health can disappear fast. 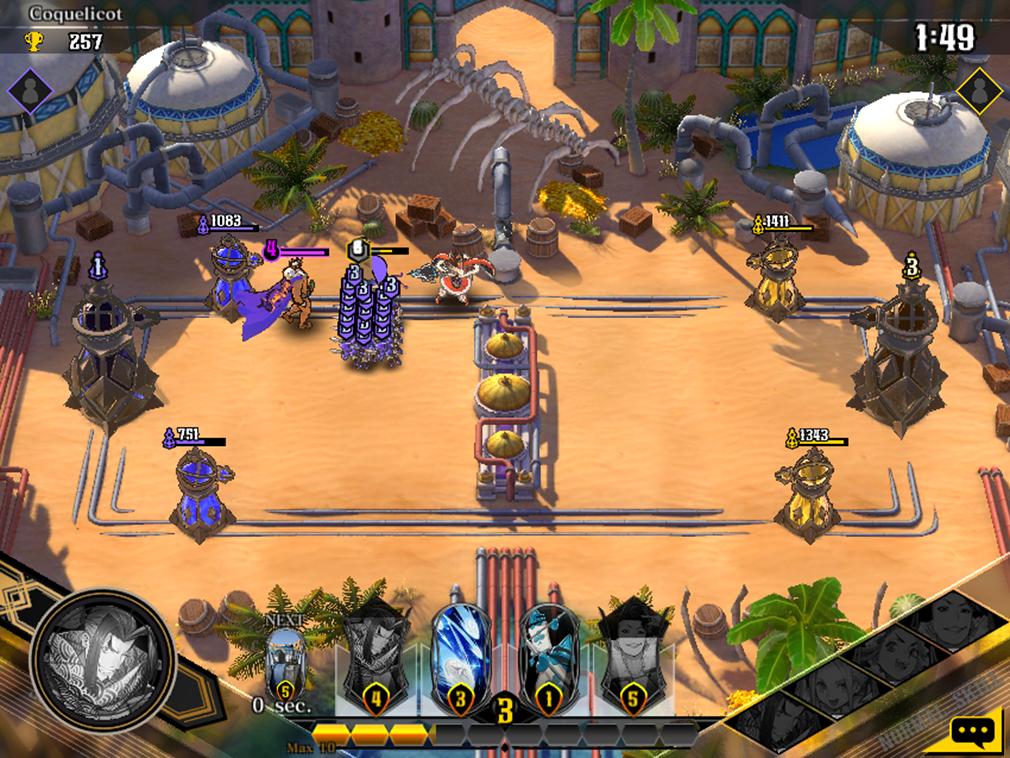 All of this makes for an exciting game, one where you can find yourself barely hanging on for survival, or utterly dominating opponents. Though, the most exhilarating moments might be from those stalemates, where both players are dispatching heroes quickly, but not moving on towers.

This is of course a free to play game, so how does it monetise? Well you might be surprised to find that the heroes and cards themselves are actually simple to get - all you need to do is continue to rise through the leagues, and cards are unlocked slowly.

But it's earning enough crystals to buy books - essentially loot boxes - to get hero cards to level them up which is more challenging. Of course, in online play, a higher level hero is going to be much more valuable than a lower level hero.

So you need to work hard to get enough cards to keep levelling your characters up. Though luckily, you get books from multiple places. Rewards after online games which require a timer to open, tower books for winning multiple games, a daily free book from the store, and of course, paid books in the store.

But it does mean that even with a weaker party, with the correct strategy, you can still come out on top, and the early game does reward you with a decent amount of material to upgrade one deck to a good degree.

And if you want to experiment, the game gives you five slots to build decks, in addition to a few pre-built decks you can unlock over time, to play with different strategies.

Waiting for books to open is tedious. Sometimes, the progression curve can feel slow, like it's a matter of waiting for your next daily rewards. But other than that, it's hard to complain about Revolve8. It offers a wonderful PVP strategy game in an appealing anime-inspired shell, and it feels really good to play.

Now, I must return to my domination practice…

Revolve8 is one of the best real-time PVP strategies on mobile, and one that's definitely worth playing
Next Up :
Backbone One review – “Turn your iPhone into a games console”