Camouflaj has just confirmed that the second episode of its dystopian stealth game Republique will be available tomorrow.

You'll join Hope once again in Episode 2: Metamorphosis as she continues to escape from the Orwellian prison within which she's trapped.

Your main mission will be to seek out librarian Señor Luis Octavo. He mentors Hope, teaching her more about her captors and what she must do to get free of them.

This second episode will do more than just move the story forward, though.

"Episode 2 introduces a dozen new features including a new 3D map, a new guard type, and new OMNI abilities, not to mention dozens of enhancements to the first episode," Camouflaj's Jeremy Romanowski said. 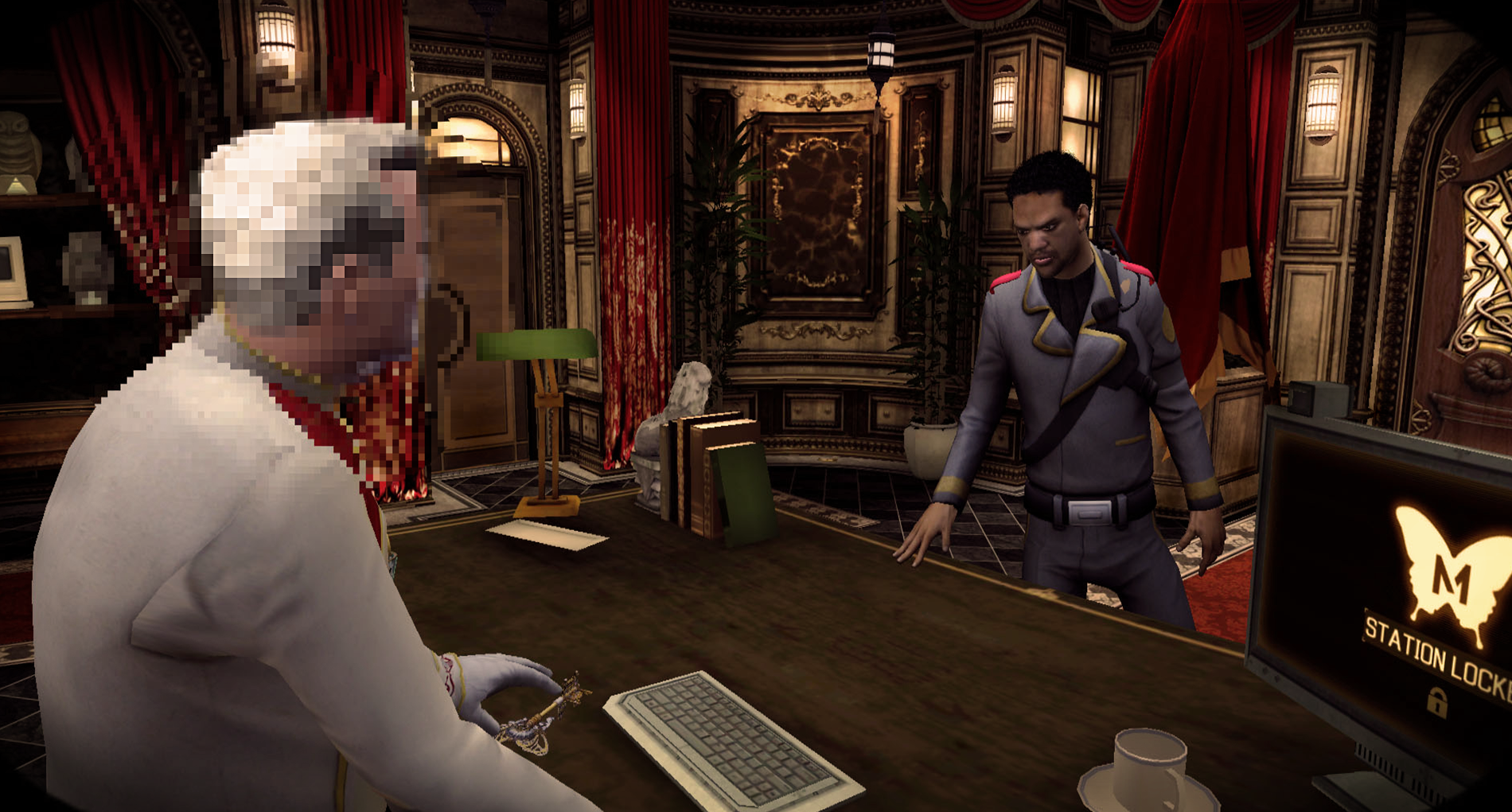 The idea is to provide you with more exploration, puzzles, and a deeper connection to Hope. There will also be a much larger area in which to sneak around. The moonlit library at the heart of this episode is a 13,000 square foot labyrinthine environment, you see.

Those of you who already own a copy of Republique will be able to unlock Episode 2: Metamorphosis tomorrow as a $4.99 IAP. If you bought the $14.99 Season Pass, then you'll be able to download this second episode at no further cost.

We gave the maiden episode of Republique a Bronze Award, praising its smart controls but finding ourselves disappointed by its lack of variety and short running time.

Hopefully, Camouflaj has addressed our concerns in this second episode. We'll let you know in our review of the second episode, which will be up on the site soon.