Grab a wrench [Updated with a cheaper way of getting it]

PS Vita
| Ratchet & Clank HD Trilogy
Updated on July 2nd at 16:34: We've just found out that there's a cheaper way of purchasing The Ratchet & Clank Trilogy for your Vita so long as you have a PS3.

As it has cross-buy functionality that means you'll get the Vita version at no extra cost.

That's a saving of at least a fiver on the Vita version's current price of £19.99. 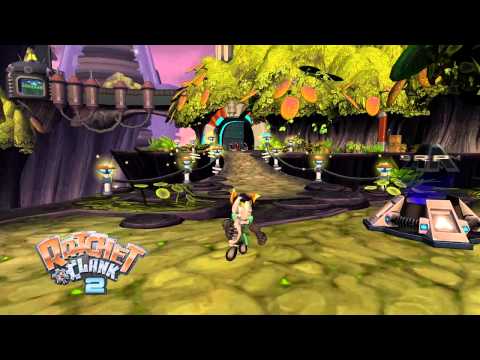 As with the original release of this Trilogy on PS3 back in 2012, all of the games have been given a HD makeover.

All three games in the Trilogy will also be available as a PS3 and Vita cross-buy title from July 4th onwards. They'll be sold for £7.99 / €9.99 each.