Fight, but also think about it

As reported earlier this year, Puzzle Fighter has been on its way to mobile for a while and it'll actually be arriving later this week. 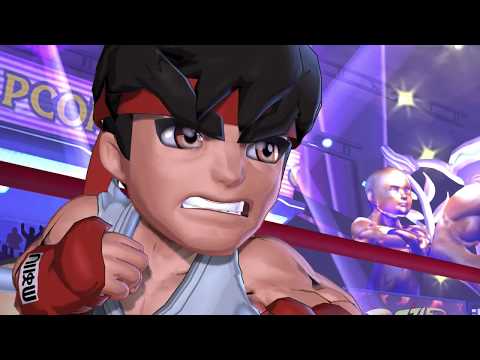 Puzzle Fighter is Capcom's classic arcade puzzler where you can play with characters and recognisable stages from popular Capcom franchises. Each character has their own stats and benefits, so you'll have to be smart when choosing which one to play as.

After picking your character, you'll face off against your opponent in real-time battles by building up towers of gems and destroying them to unleash huge combos. Plus, you'll have two support characters to help you balance your main character's abilities. According to Capcom's latest blog post, the game will also have a colour blind mode.
As Tweeted out by the game's official Twitter we don't know exactly what day the game'll drop, but we'll keep an eye out for it.