The past year has seen the rise of games that involve avoiding obstacles while travelling along at some pace. That makes them sound a bit boring, but look towards Super Hexagon, Pivvot, and Boson X for some excellent examples.

Today we found out that another is going to be heading to Android, iOS, and 3DS, too. It's Joost van Dongen's multi-award winning abstract "wire racer" Proun, which was originally released in 2011 for PC.

Proun is often described as being an arty game (especially after its was placed in two museums and an art gallery). But don't let that fool you - it's a twitch-based racer through and through. 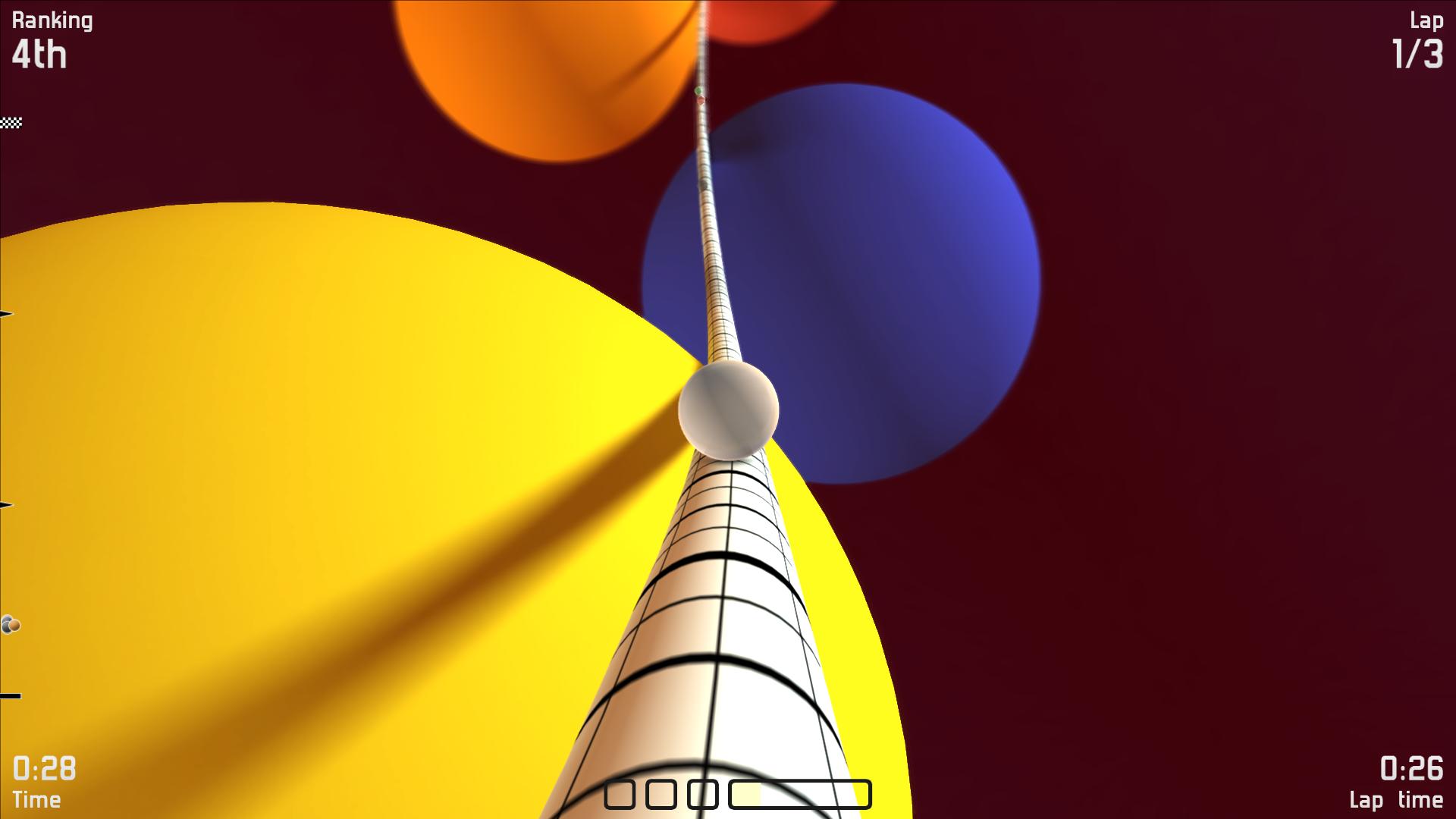 You control a ball as it travels at high speed along a large wire, which acts as the race track. Huge geometric objects and abstract architecture block the way and must be avoided by spinning the ball around the wire.

That's all there is to it. But the game does have multiple difficulties, and a jazzy soundtrack which matches the visuals a treat.

Engine Software is handling the ports, and is the company responsible for bringing Terraria to consoles. So the game should be in good hands. 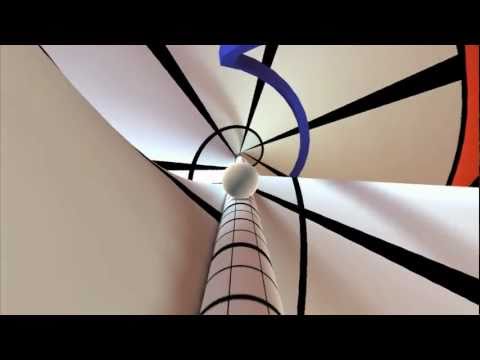 The PC version of Proun has 4-player splitscreen and a level editor, which probably won't be part of the handheld versions. Still, the core game is what it's all about, and you can still race against your ghosts.

No release date for the iOS, Android, or 3DS versions of Proun was given with the announcement, unfortunately.

Win a copy of Proun+ for your Nintendo 3DS

Get 'highly recommended' Proun for free, to celebrate the developer's birthday