Locked up a little bit longer

Introversion had initially hoped to bring Prison Architect to tablets in October, but in a recent email, stated that they "don't have a date for the iPad release at the moment."

The response further elaborated that the game should arrive "hopefully later this year." 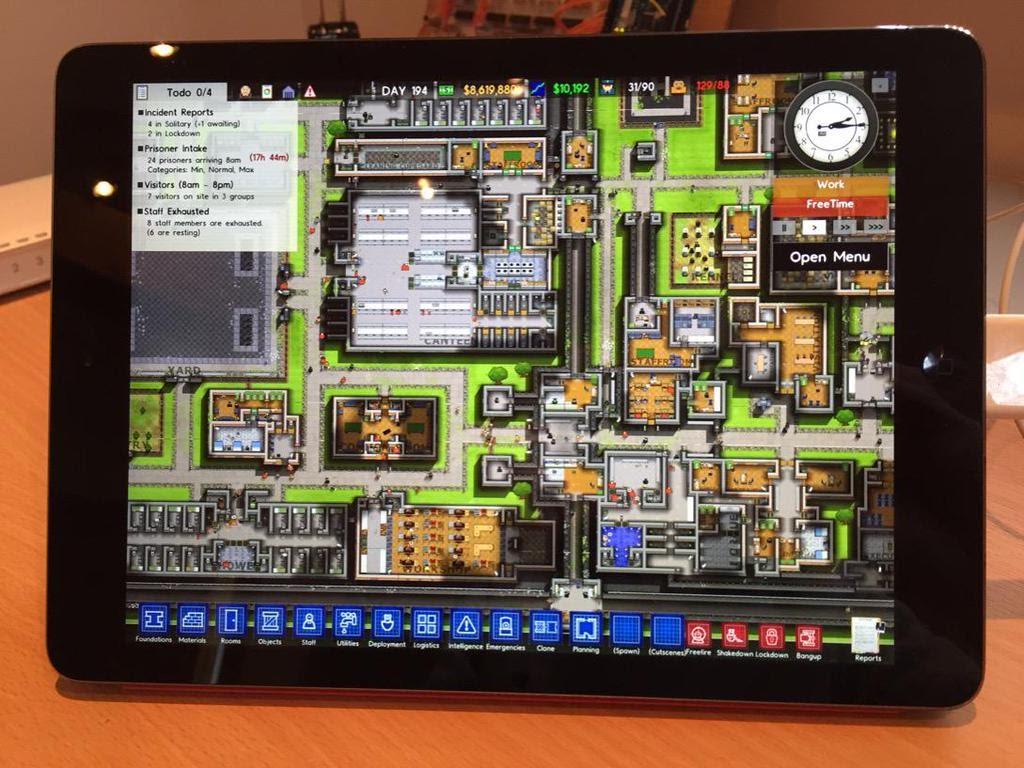 Prison Architect is a complex management sim about building and maintaining a functional prison.

That means everything from hiring staff and keeping prisoners healthy to quelling riots, disposing of waste, and performing cell checks for contraband.

You can even provide therapy and rehabilitation programs for your prisoners. 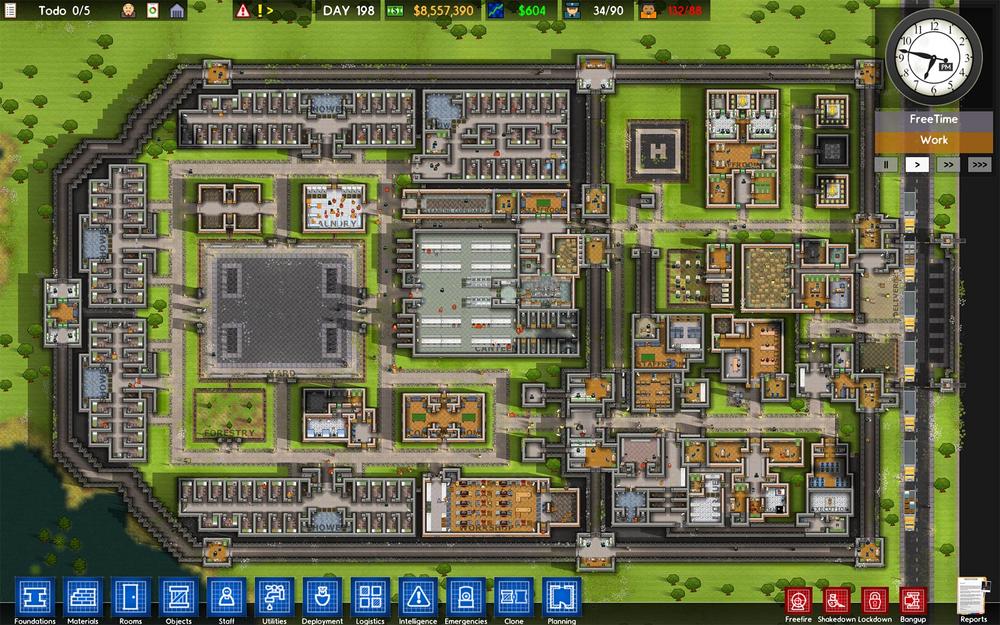 In the meantime, Prison Architect is available on Steam, featuring new story chapters and an RPG-esque Escape Mode where you play as an inmate in the prison you've built or any of the community-made prisons.