Pokemon Go is celebrating Pokemon the Movie: Secrets of the Jungle with a special event that will take place later this month where you'll be able to catch a Shiny Celebi. In addition to that, the team rocket duo Jessie and James will also make a return alongside a new event Pikachu.

The event is set to kick off on Monday, December 14th at 8:00 am local time. It will feature a limited-time Special Research story that will draw inspiration from the film and net you a Shiny Celebi if you manage to complete it. Instead of Professor Willow, it'll be Jessie and James that will guide you through these quests. 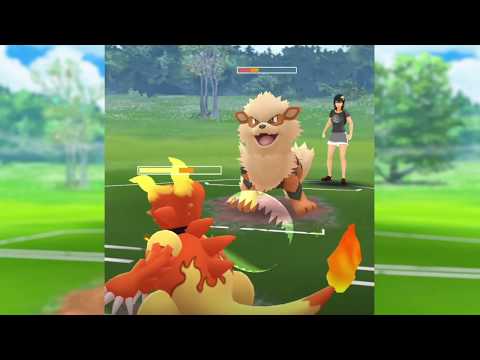 The Team Rocket duo's iconic Meowth balloon will also be returning during the event and will appear more frequently on December 25th. This time around they've brought some different Shadow Pokemon with them. There will also be some avatar items available in the shop for free that are inspired by Jessie and James' outfits from the movie.

From December 14th to 21st you'll be able to encounter Explorer Pikachu in the wild and in raids with the possibility of encountering a Shiny variant. This version of the Electric Mouse Pokemon will also be the featured Pokemon during the 15th December Spotlight hour, with twice the Candy on offer for catching Pokemon.

Meanwhile, from December 14th to 17th Hoothoot, Nuzleaf, Drilbur, Cottonee, Dwebble and potentially Durant will appear more in the wild. The likes of Lickitung, Mawile, Flygon and Rufflet will appear in Raids whilst Smoochum, Elekid, Magby, Bonsly, and Rufflet which hatch from 5km Eggs. There's also a chance of finding a Shiny Rufflet.

On the hunt for some useful GO Battle League tips? Here are a few that will help you get off to a good start
Next Up :
CROSSFIRE: Warzone adds new Sudden Breach content and other quality-of-life improvements in latest update

Pokemon GO Smeargle and how to catch it