The second ever PewDiePie-endorsed mobile game hit the App Store this week, in PewDiePie's YouTube Simulator.

This will either be the best news ever, or will send you into a fit of depression ahead of the weekend. You're welcome and I'm really sorry, respectively.

Of course, the over-excitable Swedish YouTube star isn't the first celebrity to put his name and likeness to a game, and he's certainly not the most famous. Or bizarre, for that matter.

Check out some of these celebrity-endorsed iOS and Android games. If it gets too much for you at any point, just remind yourself that games like Banner Saga 2 are still being made. 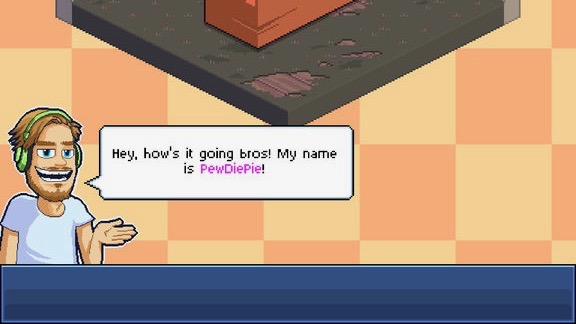 A quick summary for the over-30s: PewDiePie is a young Swedish man who films himself squeaking at video games. The kids love him.

He's already been involved in PewDiePie: Legend of the Brofist, a mediocre 2D platformer launched last year. This one's an isometric casual management game in the Kairosoft mould - but not as good, obviously.

The game tasks you with making YouTube videos and kitting out your run-down office. If that doesn't thrill you sufficiently, then Pewds himself will pop up and boast about how rich he is from time to time. 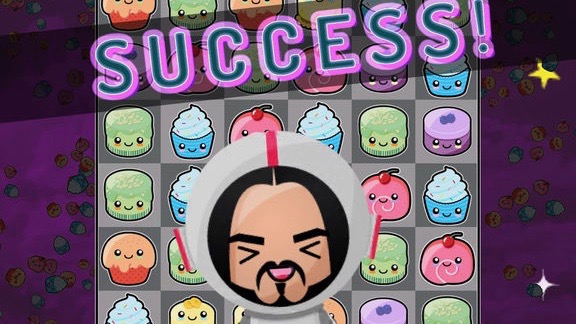 It's Steve Aoki, everyone! You know, Steve Aoki? Steve-O? Our boy Aoki? Some of you have no idea who I'm talking about, do you?

To be fair, I had to Google him. According to Wikipedia, he's one of the highest grossing 'dance music' DJs in North America. That'll be the trashy, late-to-the-party EDM end of the dance scale, not the interesting stuff.

All of which kind of explains why Steve Aoki appears in his own iOS match-three puzzler filled with googlie-eyed cupcakes and lollipops. Oh, wait, no it doesn't. 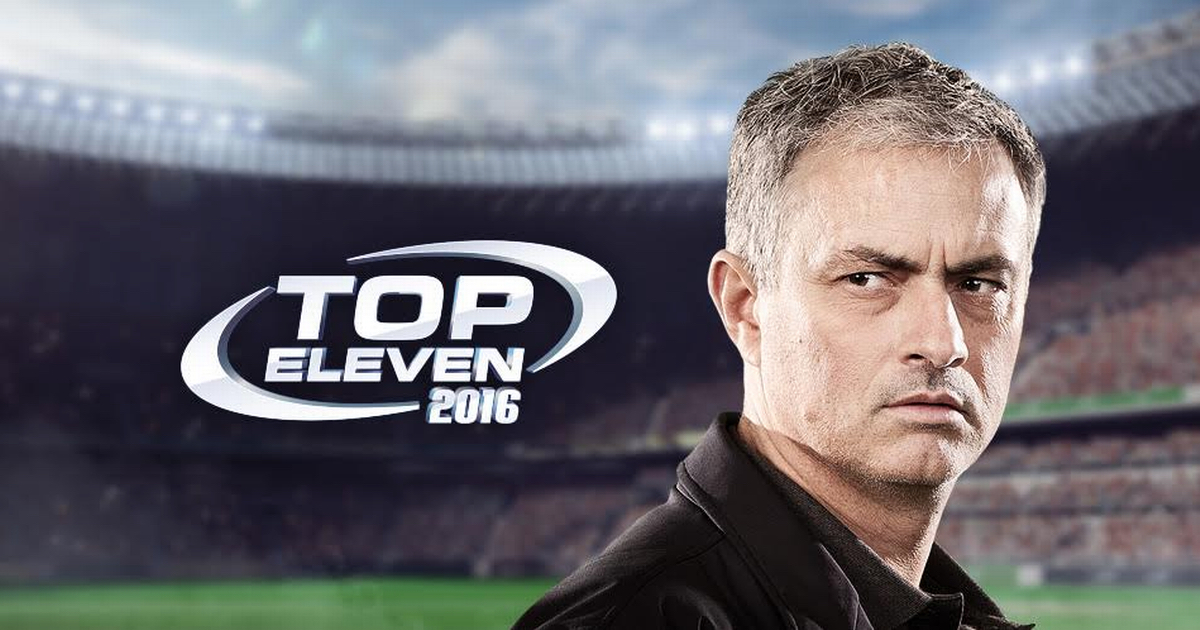 This season, Jose Mourinho has returned to the Premier League to manage Manchester United. He's done pretty well, but his work has been overshadowed by Pep Guardiola down the road, who's swiftly put together a brilliant Manchester City side.

Which neatly mirrors Mourinho's endorsement of Top Eleven 2016 on iOS, as it happens. It's a pretty good management game. But it suffers by comparison to the imperious, Pep-like brilliance of Football Manager Touch 2016. 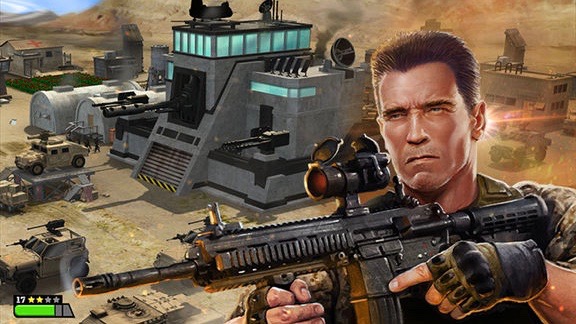 Mobile Strike is a casual strategy game from the developer behind Game of War, and it's got Arnold Schwarzenegger's mug plastered all over it. You've probably seen the adverts, where Arnie himself pops up to babble about conquest and building an army and such stuff.

It's a bit weird, when you think about it. It's not the Governator himself endorsing the game, as such, but rather a generic soldier character played by Arnie based loosely on some of his past roles.

I'm giving this too much thought, aren't I? 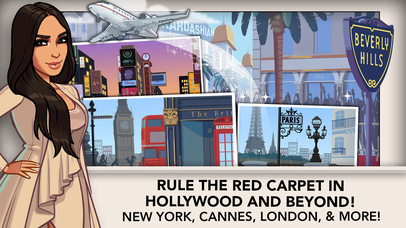 Kim Kardashian: Hollywood was one of the biggest hits of 2014. It seemed to come as a great surprise to many people that putting a popular face on the front of a casual time-waster might make you a lot of money.

Who knew? Anyone who's ever been vaguely interested in videogames, that's who.

The game itself is pure lightweight fluff with a thick coating of celebrity gloop and a hefty sprinkling of in app purchases. I've suddenly lost my appetite. 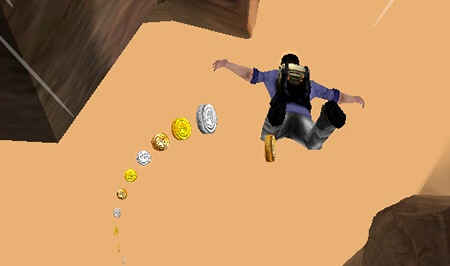 Temple Run 2 not REAL enough for you? You'll be wanting to take control of everyone's favourite posh piss-drinker, Bear Grylls, as he jumps off mountains and sleds downhill to get away from a grizzly bear.

In fairness to Grylls, at least the premise of the game kind of makes sense, given his chosen profession.

Still, I think it would be much more faithful (not to mention more fun) to play a game where you, as Grylls, have to push other celebrities out of a helicopter. Who's with me?

10 tips and cheats for PewDiewPie's Tuber Simulator - How to get views, subs, and internet fame