Outwitters, the tactical base-smashing game, arrives on Android alongside the 2.0 update

A battle of wits 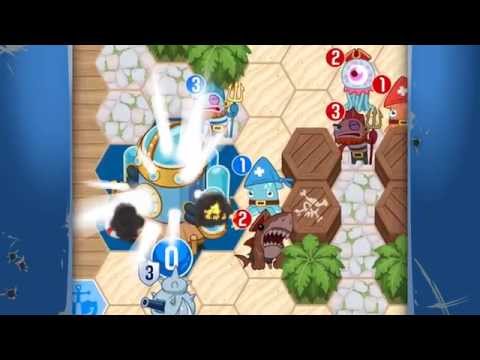 One Man Left has released the 2.0 version of Outwitters on iOS. And, for the first time ever, it's now available on Android too.

As we told you two weeks ago, this 2.0 version of the turn-based strategy game is delivered from a rebuilt game engine.

The result is faster performance, better load times, and improved animations. It also has cross-platform play between iOS and Android.

In our review of the first version of Outwitters, we called it a "great little strategy title that lets you test your mettle against players from around the globe and friends alike."

So, if you want to check this Bronze Award-winner out, you can grab what is hopefully an even better version of it for free on the App Store, and now on Google Play as well.

Outwitters has been entirely rebuilt for its 2.0 version due for iOS and Android in March