Previous tester's progress will carry over

Otherworld Heroes, Bublar's location-based MMO, will soon be heading into a second beta test following the one held during April last year. All the players who took part in the original beta will be invited back to be involved in the second test whilst newcomers will also have the opportunity to get involved.

The new beta is a case of everything from the first but bigger. There will be a host of new missions, enemies and resources to discover. There will also be multiple worlds this time around – which are called Dimensions in-game – that weren't available in the original beta with players only able to explore the first world. 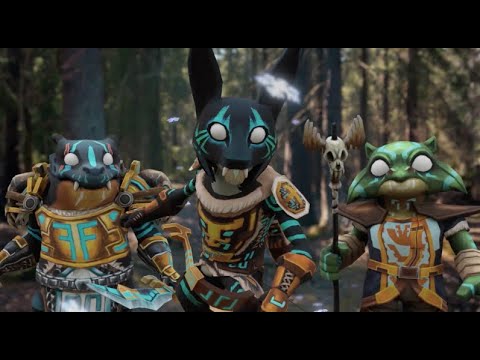 There will also be an option to create Clans with other players. Here you'll be able to team up and fight enemies, complete missions and gather resources together. Playing Otherworld Heroes in this way will unlock a variety of unique rewards.

Discussing the ambitions for Otherworld Heroes, Wictor Hattenbach – Game Studio Director said: “We started this journey with a dream to build a fantastic and innovative location-based game that will end up in a sweet spot in the best of worlds from World of Warcraft and Pokémon GO.” 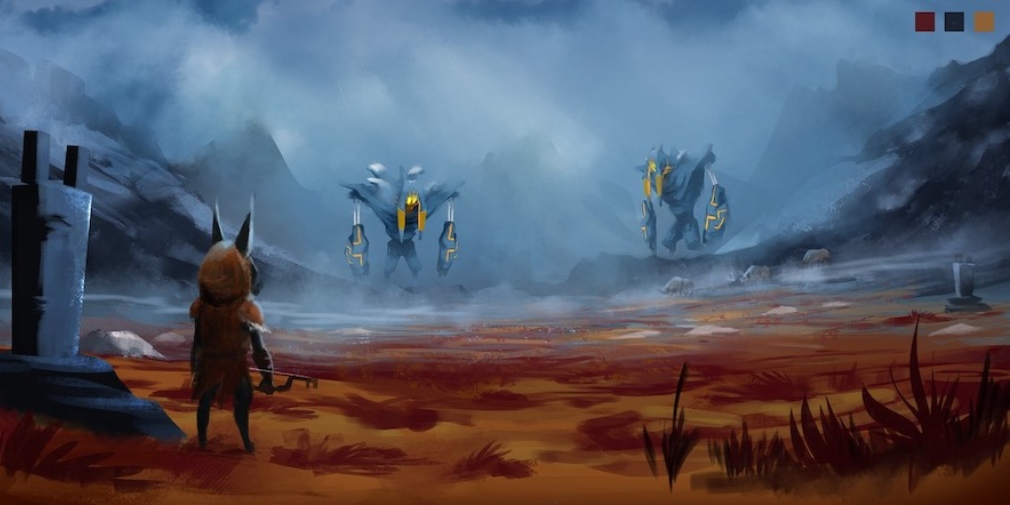 He added: “Thanks to the team's hard work and magically valuable feedback from our players from the first test period, we have managed to create the world's first and largest location-based MMORPG where the entire planet forms the playing field.”.

If you're unfamiliar with Otherworld Heroes, it's an MMORPG set in a fantasy world called Ekhoron. It makes use of both AR and location technology to create the world you're exploring and as such plans to have a big focus on playing with others.

Otherworld Heroes will eventually be available on both the App Store and Google Play at some point during 2020. Meanwhile, if you'd like to take part in the upcoming beta you can sign up to be involved over on the game's official website.

Enjoy RPGs? Here are 25 of the best you can find on Android
Next Up :
Fortnite v21.20 update brings New Indiana Jones skin set, Charge SMG, and more

Pet Master free spins - Daily links that you can use

Redecor codes to redeem for gold and cash (July 2022)