2014 is already shaping up to be a good year for publisher and developer Animoca, which has just announced that it's passed the 220 million mark for total app installs.

A wholly-owned subsidiary of Hong Kong-based Outblaze, Animoca, which has released 300 games - has recently focused its efforts on catering to female gamers - a demographic which it argues is overlooked by much of the industry.

The latest example of this catering is Animoca's Star Girl: Valentine Hearts, a decidedly female-focused free-to-play dating simulator was launched ahead of the holiday on Google Play and the Amazon App Store.

Speaking on the 220 million install threshold, Animoca's co-founder and CEO David Kim stressed that - while proud - he's already looking forward to launching more games before the winter's up.

"The new Animoca games launched so far this year are just a sign of things to come as we prepare to announce several more exciting new launches in the coming weeks."

Animoca was formed in January 2011, and received a strategic minority investment from Chinese webgame outfit Forgame in May 2013. 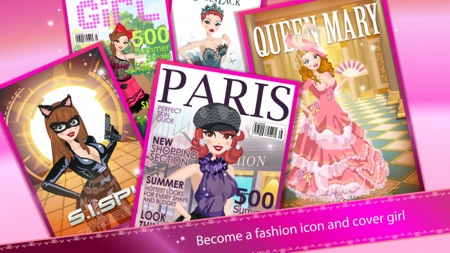