Details thin on the ground

The trade site claims Byatte and Wee, who founded Chillingo back in 2005 before selling to EA for $20 million in 2010, have left their respective positions at the publisher.

Chillingo is one the most prominent publishers operating in the mobile space, having brought the original Angry Birds and Cut the Rope to market back in 2009 and 2010 respectively.

More recent successes include Icycle: On Thin Ice and Feed Me Oil 2. 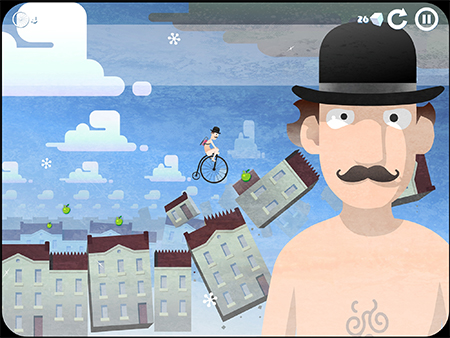 The publisher also runs a joint venture with Samsung aimed at reaching out to independent Android developers, 100% Indie, though it's hard to gauge what success the service has enjoyed to date.

We've reached out to Chillingo for further details on Byatte and Wee's reported departure.

UPDATE: Chillingo has confirmed that "Joe and Chris have left EA and Chillingo", but the company has "no further statement" on the news at this stage.