NetEase has just announced plans to develop a mobile version of Naraka: Bladepoint, the stunning battle royale game that lets a whopping 60 players join in on an action-packed free-for-all brawl. The game features heart-stopping parkour-esque mobility and sleek moves that defy gravity, all done with oriental-themed aesthetics.

Naraka: Bladepoint lets players unleash death and destruction across gorgeous landscapes using beautiful characters with diverse skills. There’s an exhilarating satisfaction similar to what you can get from hack and slash games. Plus, there’s an insane level of character customization too, as you can personalize everything from cheekbones to earlobes - and that’s just for the face alone. 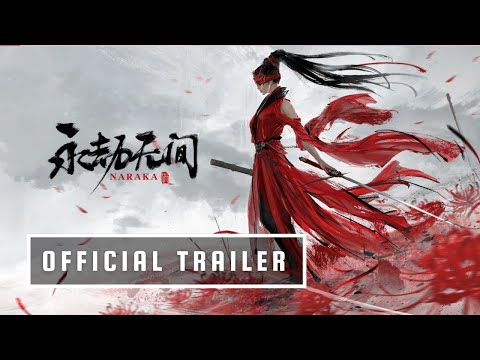 After its success on PC, the game is now set to launch for both iOS and Android devices as well, although no official launch date has been announced just yet. The game features co-op, multiplayer, and single-player modes, letting players flaunt different combat styles that will basically make opponents’ jaws drop before they get hit with all that devastating damage. The Eastern art style sets it apart from other cookie-cutter battle royales out there, and frankly, it would be interesting to see how this plays out on mobile devices.

First launched in China in July, Nakara: Bladepoint enjoyed a successful global launch on August 12th this year. Here’s hoping that the mobile sphere has enough space for another battle royale newcomer - but for now, you can have a look at the embedded launch trailer above to get a feel of the game while you wait for the official mobile release.

Next Up :
Impossible Isles is a daily map-like puzzler that’s completely free-to-play, out now on iOS and Android