Aside from having one of the maddest names on the market, MUL.MASH.TAB.BA.GAL.GAL is an odd mixture of combat and good, old-fashioned Pong.

In fact, it covered an area of mobile gaming that I had no idea was so desperately missing.

MUL.MASH is a hand-animated, underwater action game which basically gives Pong a bit of a makeover.

You control two paddles, one on either side of the screen, and move them up and down to bounce balls across the divide between them. 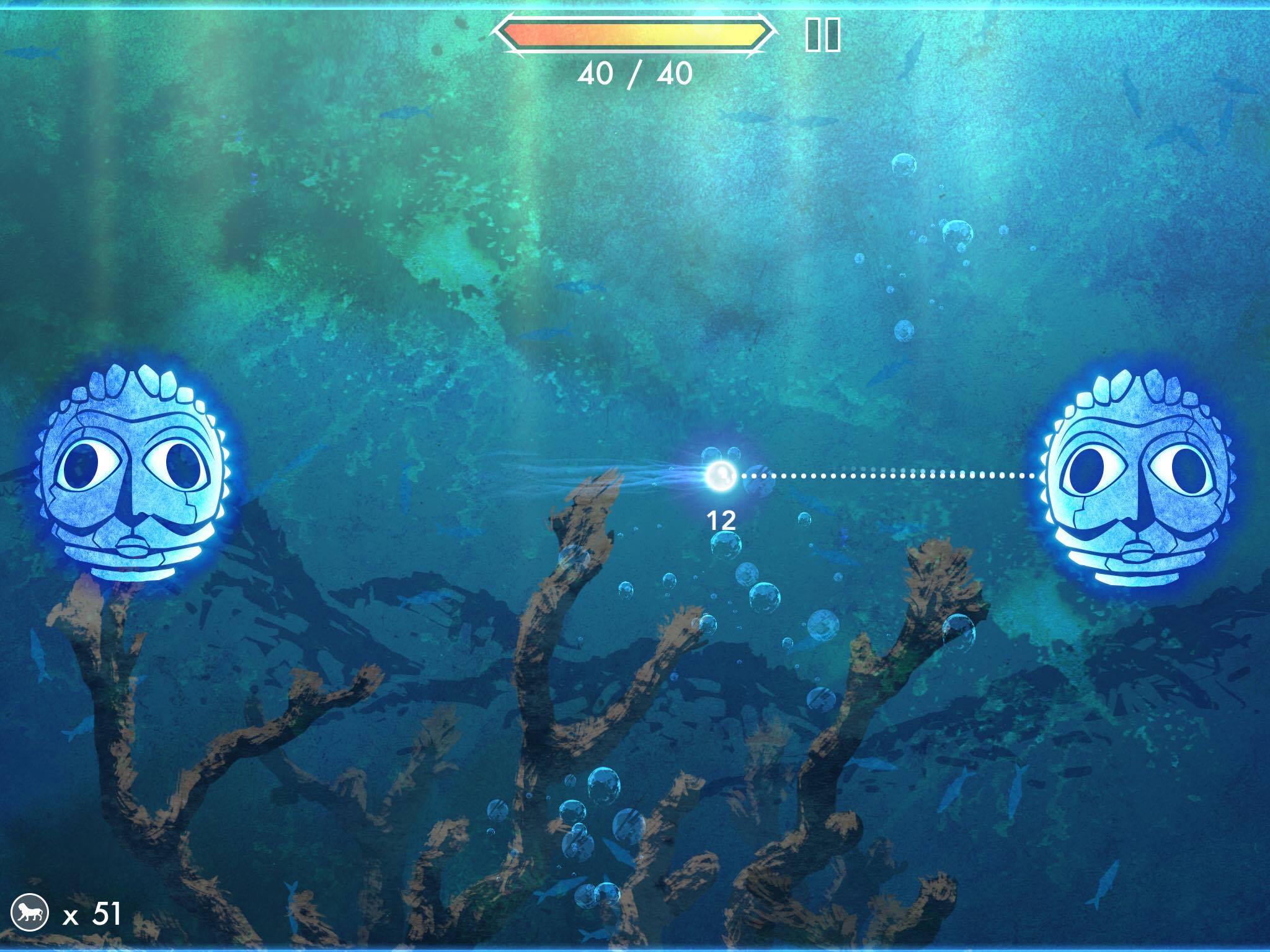 The difference here is that you've also got a tidy array of sea creatures slowly rising up from the bottom, and you've got to beat them to death with your tiny balls.

Ranging from ammonite-like monsters and turtles, all the way to itty seahorses, you've got to take them out before they get to the top. Obviously, if you fail, each creature will knock off a piece of your health.

When you've run out of luck, and out of health, you'll be thrown into a 'Game Over' screen where your points are tallied and you're thrown back to the sea floor.

For such a repetitive game, its variety of helpful items and unlockables help it rise above the monotony.

If you have a good round you might unlock a new paddle, but it's not just the shape or colour that's different. Each paddle contains its own ability, like the longer tracer-size of the 'Aimer' or the health increase of the 'Healer'.

When used correctly, the paddles give you or your balls a bit of 'oomph' which, as the stages get harder, really comes in handy.

After each completed stage you can also buy extra bits with in-game currency, letting you increase your ball speed or bring your health back up - no, your health doesn't regenerate between rounds. 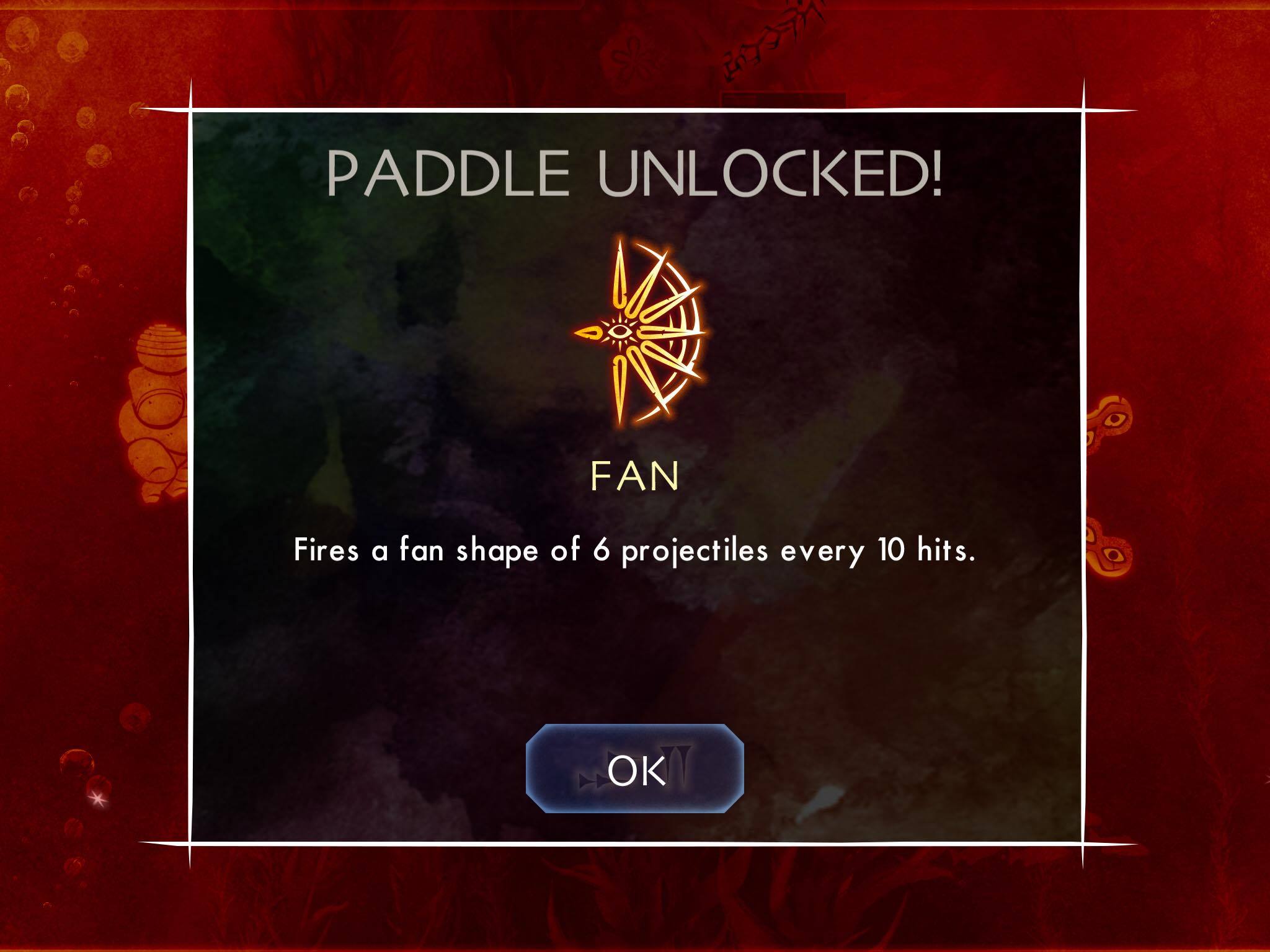 If there's one gripe here it's that things do get a little difficult. The ball and the background are both blue, and when things get fast it's sometimes hard to discern one from the other.

It'd also be easy to argue that the difficulty spikes may be a touch too much for the average player. At the moment it's pretty hard to get to the fifth or sixth stage.

MUL.MASH is something that's best played on an iPhone, though using an iPad isn't impossible.

It takes a little while to get a hang of the controls, and its difficulty can be off-putting at times, but once you get into it, it's an addictive action game which drags you back for more.

Whatever genre this sits under, we need more of it. It's fun, pretty, and simple in the best way
Next Up :
Warhammer 40,000: Tacticus review - "An approachable strategy to a grimdark future"

The oddly-named MUL.MASH.TAB.BA.GAL.GAL is Pong on steroids and it's out February 23rd