If you've never played an Asian MMO on mobile then MU Origin is going to come as quite a shock. Actually shock might not be the right word, because that implies that there's something revolutionary or inspired about the game.

Instead it hangs around on the borders of not even being a game at all. Everything here is automated, to the point that if you'd like, you can pretty much leave MU Origin to its own devices and allow it to do what it wants.

And to be honest you're going to find yourself doing that more often than not. Mainly because there's so many menus, currencies, mechanics, and systems here that it's far too easy to lose your way entirely.

Automatic for the people

Ostensibly the game is an action RPG with social elements. You pick a character from a choice of three different archetypes, then run off into a big fantasy world to smash up monsters and finish quests. 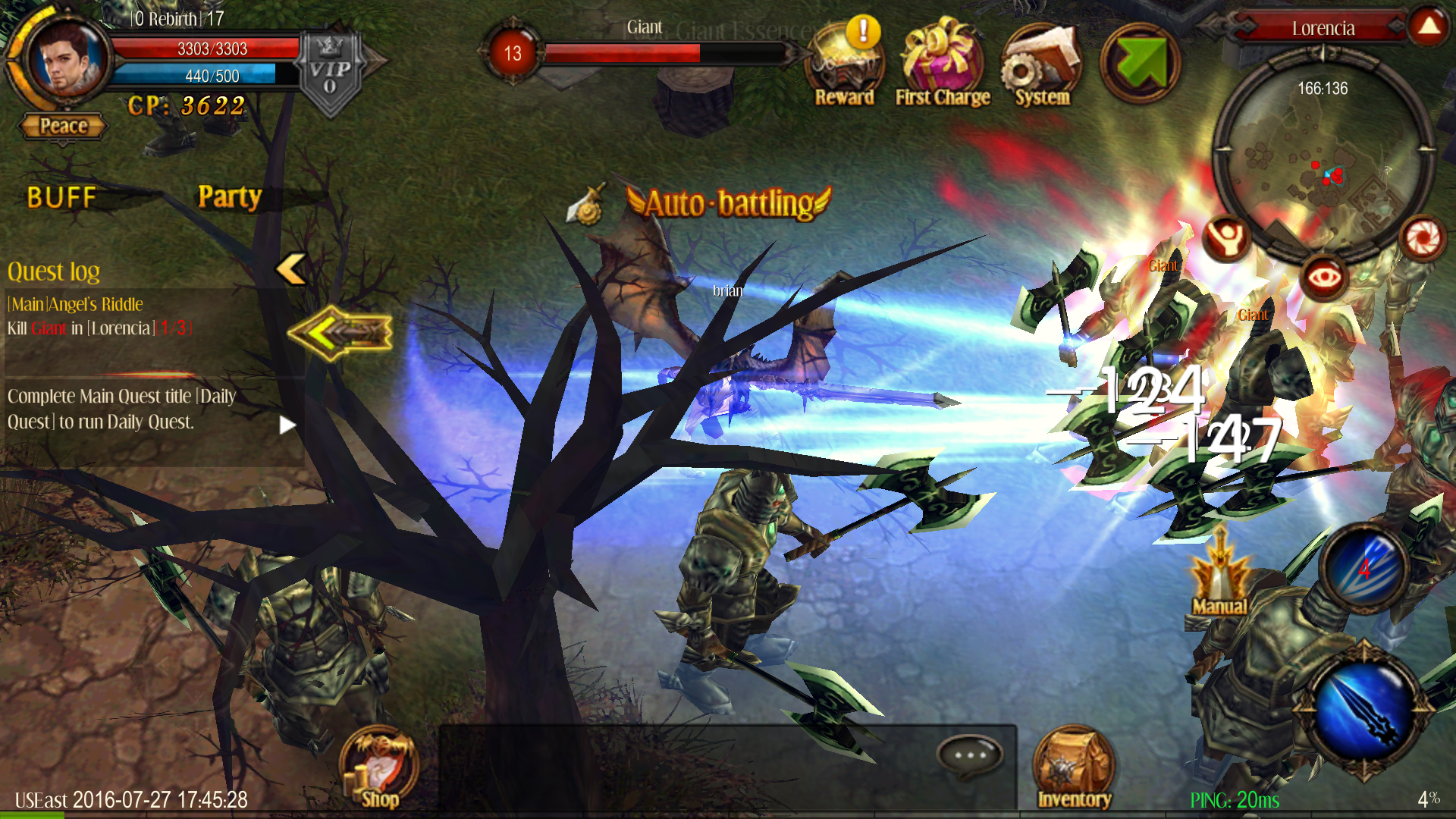 The rhythm of play is going to be particularly familiar to anyone who's played any sort of MMO before. Meet a quest giver, go somewhere and do something, rinse and repeat.

And there'll be a lot of rinsing and repeating. The core of the game is basically one big grind to get better equipment and up your stats.

But you rarely feel like you're in control of your own destiny. Everything is as linear as linear can be, and while there is a story going on underneath all the to-ing and fro-ing, it's basically nonsense.

None of this is to say that there isn't fun to be had in MU Origin. It's just not the sort of fun you might be used to. 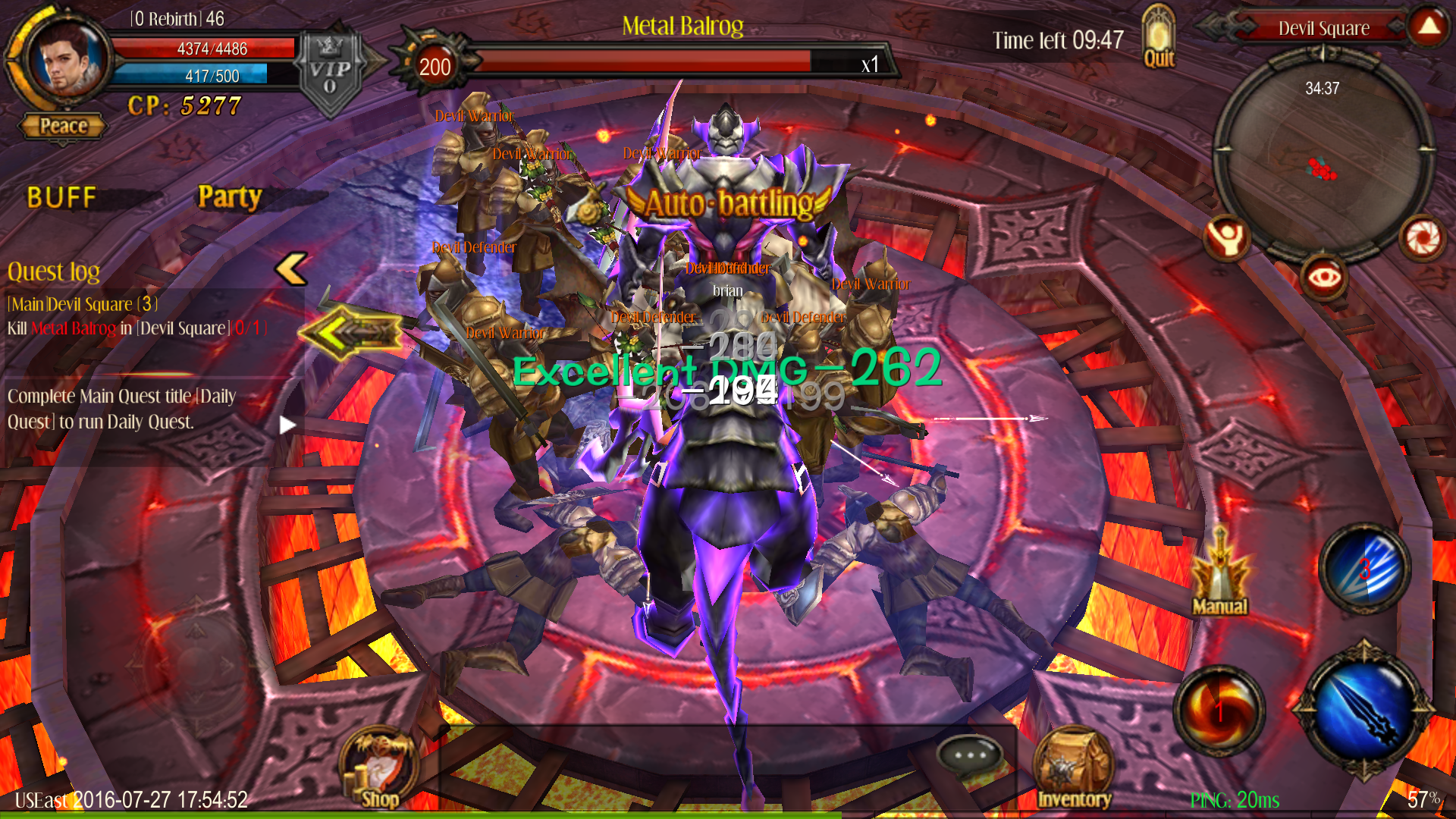 Getting to grips with the game is like trying to relearn how mobile games are played. Is it a glimpse of the future? Well, I'm not sure about that, but it's certainly an interesting concept.

If you enjoy games that require some sort of skill, then MU Origin really isn't going to be for you. Because quite frankly there's none involved here whatsoever.

But if you're looking for a casual game with a bit more to it both in terms of presentation and scope, and you don't mind not really being involved in much that's going on, then it's worth a look.

It's not what we're used to in the West, but give MU Origin a go and you might find something to enjoy
Next Up :
Sumire review - "Why do some days stay in our thoughts forever?"