Webzen has just released an awesome update for MU Archangel, its full 3D MMORPG title that combines classic elements from the MU Online franchise (such as Blood Castle, Devil Square, and Chaos Castle) with fresh experiences on mobile. The latest update now adds a new defense system, along with increases on the level cap and 8th skill properties. 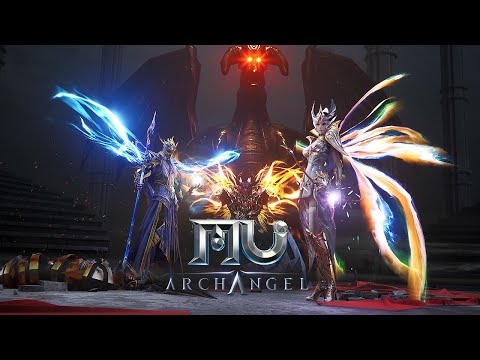 Finally, there will be a level-cap increase to Lv. 800, as well as 8th skill properties that increase Attack, Defense, and Common Properties so that you can make your Dark Knight, Dark Wizard, or Elf the most powerful in all the land.

If you’re eager to give these new updates a test run, MU Archangel is currently available to download on the App Store and on Google Play in Southeast Asia. The free-to-play game with in-app purchases will soon land on mobile devices for the rest of the regions around the world, so keep your eyes peeled.

What's A Preferred Partner Feature?
From time to time Steel Media offers companies and organisations the opportunity to partner with us on specially commissioned articles on subjects we think are of interest to our readers. For more information about how we work with commercial partners, please read our Sponsorship Editorial Independence Policy.
If you're interested in becoming a Preferred Partner please click here.
Next Up :
Harry Potter: Puzzles & Spells welcomes the Yule Ball with special rewards and an unlockable Epic Yeti