Sequels often rest on their laurels. In fact, you could accuse Motorsport Manager Mobile 2 of doing just that. It added a few things, and a lick of polish, but the overall feeling was of a slight expansion rather than a huge step forward.

One thing's for sure though, Motorsport Manager Mobile 3 does nothing of the sort. It's a huge stomp in the right direction for the series, taking ideas from the sim genre and wrapping them up in a package that's even slicker than before.

While the previous games have tried to catered to a more casual crowd, there's a hardcore streak through this third entry in the series that growls at you from the second you pick it up. And quite frankly, it's brilliant.

Like before, the game is all about handling the fortunes of a racing team. Unlike before though, here your career starts from the ground floor. You're not dropped straight into the best competitions, instead you have to work your way up.

There's more to play around with too. You need to work on the relationships between your drivers and their mechanics, build up a supply chain, and start work early on the car you're going to be using next year. 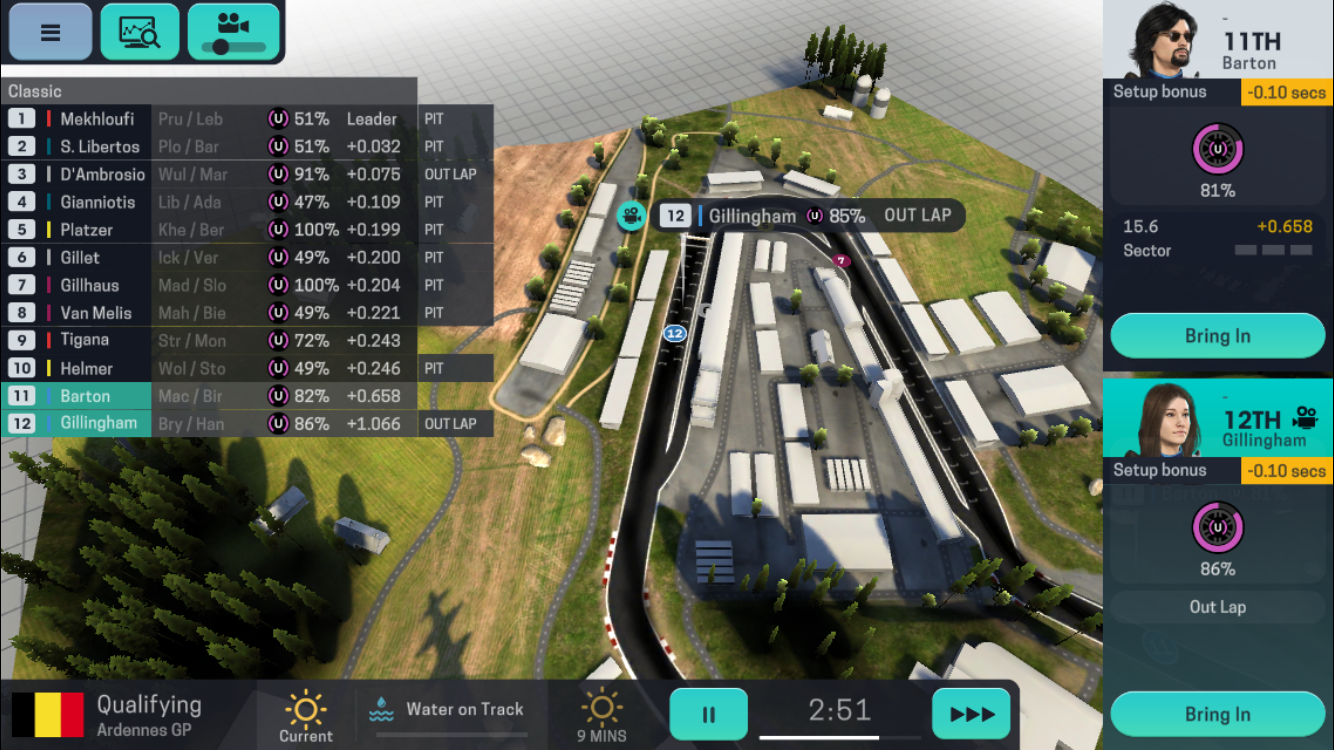 There are a lot of balls to juggle, but that's the point of the game. And the vast number of potential choices on offer are going to give you plenty of pause for thought. What tyres should you use in this race? Which of these two parts should your mechanics focus on? 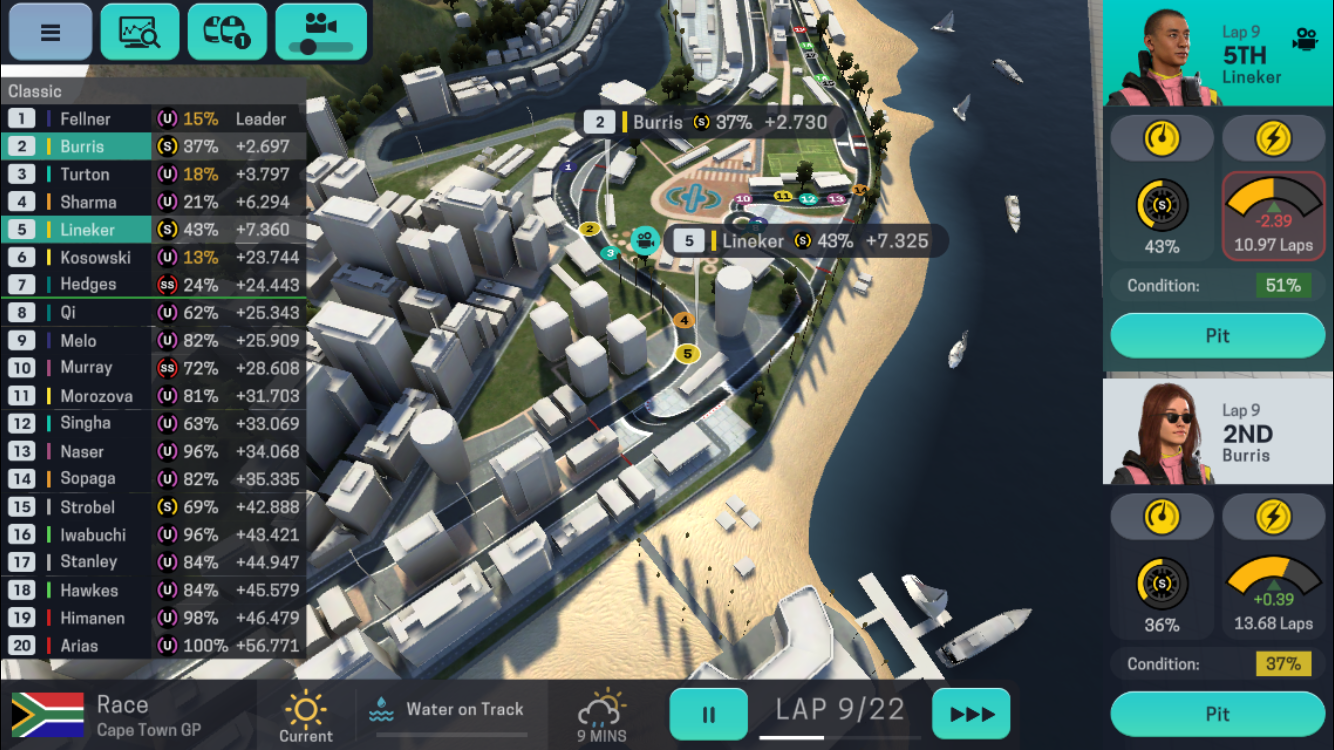 Being a good leader means understanding everything that's going on, but budget restrictions and personalities all try and get in your way. Navigating your way through the choices is as exhilarating as putting the pedal to the metal yourself. Especially since you've picked which metal that pedal is being pushed into.

The extra care and attention that's been lavished on the presentation is clear for all to see as well. Where before there was something a little homespun about the series, now it's as slick as the cars you're going to be watching pelt around racetracks worldwide.

It's been a brilliant month for fans of sporting sims, with the recent release of New Star Soccer Manager, and while Motorsport Manager 3 doesn't quite have the compulsion loop of that game, it's still really, really good.

In a sport where fractions of a second can be the difference between victory and the back of the pack, being the person who chooses how to find those fractions is a real thrill.

Motorsport Manager Mobile 3 isn't going to be to everyone's taste, but if you've an overwhelming desire to be the power behind the racing seat, you should get this downloaded as soon as possible.

A deep, feature-heavy, and incredibly engaging game of management and racing
Next Up :
Netflix Oxenfree review - "Reading the signals of a thriller story"