Some of the most encouraging news ahead of this year's Develop conference in Brighton is that organisers have selected five mobile games to star in the event's prestigious third annual Indie Showcase.

We reached out to the minds behind these five games - which combined make up a full half of the total indie entries nominated - to ask them for their feelings on being nominated to the Indie Showcase and the indie scene in general.

Pocket Gamer: How does it feel to be a part of Develop's Indie Showcase? Derk de Geus: It's a great honour to be part of it! To get this type of recognition is awesome, and I am looking forward to showing the game to our fellow devs in the UK. This year, a full half of the ten games nominated in the Indie Showcase are mobile titles. Is it easier for indie games to find an audience on mobile?

Well, technically it's easy to publish a game on mobile. Commercially it is probably one of the toughest platforms out there.

It is easy to overestimate the market if you only look at the millions of devices in circulation. While the market is huge, you'll have to compete with thousands of great games, most of them free.

On top of that, when you sell your game for $1, you will need a big following to even break even. There are two ways to reach these people other than a lucky feature by Apple or Google. The first is aggressive advertising, the second is to build a faithful fanbase who can't wait to get a hold on your games.

Neither of those is easy, and both cost a lot of money and time. So yeah, in the end I wouldn't classify mobile as "easy". 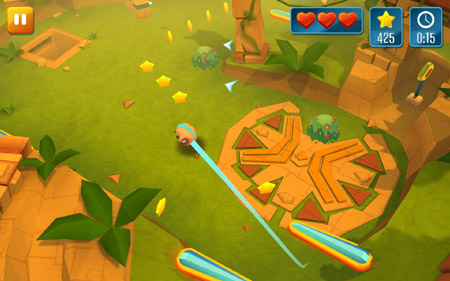 Each of the five mobile games featured in the showcase offer vastly different types of gameplay. Have any of the other games in the line-up - mobile or not - caught your eye?

Absolutely - in particular I love Gunpoint, Ibb & Obb and Catch-22. But I might be biased, as all those titles have some connection to The Netherlands.

How will being featured in the showcase impact your studio?

This is the first time I'll be visiting a game event in the UK, so I hope to meet fellow game developers and other game people, like journalists. I also hope to get some feedback on Momonga - who knows what brilliant ideas come up when people play it?

And of course it's always good for our reputation to be there and showcase our game. You never know what it could lead to.

Are you looking forward to Develop as a whole?

Absolutely! I'm looking forward to hanging out with the UK game folks, and it looks like the weather will be perfect for a couple of days in Brighton! 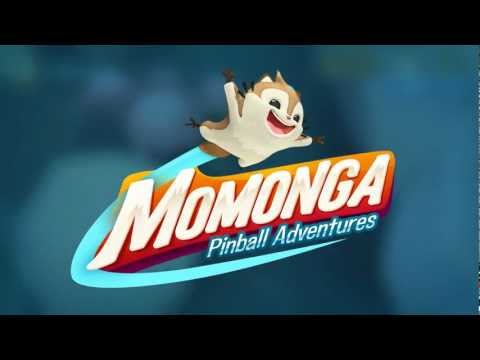