The game - a synchronous multiplayer battler - has experienced considerable success on the Korean App Store, enjoying a position at the top of the Top Grossing Charts.

"We're very proud of this partnership" said Choudri during the Korea-focused fourth track of the show.

Speaking about the lack of success of US and European developers and publishers in the region, he noted that "We talk a lot about Western games coming to the East, but there's a lot of scope to bring Eastern games to the West".

Whether Miniclip can replicate the success of the title in the West remains to be seen, but speaking with me after the presentation, Choudri confided that Miniclip often "has success with that play pattern". 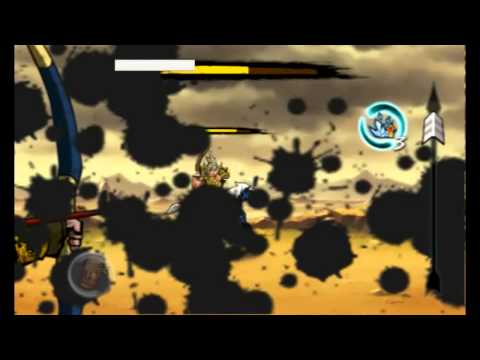 Subscribe to Pocket Gamer on
Next Up :
Fantasy Life Online is an upcoming simulation RPG that is hitting the virtual shelves tomorrow for Android and iOS

Miniclip on the hunt for talent in the UK and Portugal

Miniclip on the hunt for AS3 game developer