What Minecraft, Ravensword, Tiny Tower, and more look like on iPhone 5

Your favourite games, only wider

Right now, scores of iOS developers are hastily deploying updates to make sure their games can take advantage of the iPhone 5's taller - or wider - screen.

When Pocket Gamer spoke to a clutch of indie game developers last week about this subject, we found out that updating your game for the bigger display will present some unique challenges, but that this approach is better than the alternative, i.e. having your game flanked by two black bars.

So, expect some of your favourite games to get an iPhone 5 optimisation update in due course, okay.

We've collected screenshots of games - both old classics and upcoming apps - that are getting the update treatment. Here, then, is what your favourite games will look like on that 4-inch screen. 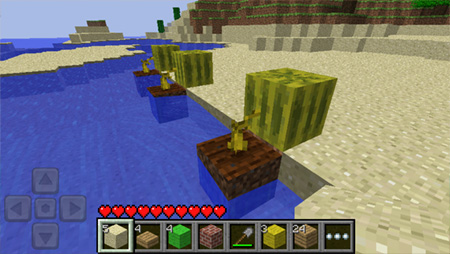 Minecraft - Pocket Edition just received a small update that lets you craft trapdoors, play with TNT in creative mode, and, mostly importantly, get a wide view of your blocky world on iPhone 5. 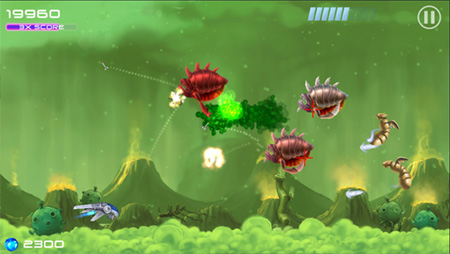 Space shooter J.A.M. is the first game from Crescent Moon's casual publishing label Forest Moon Games, and it supports the iPhone 5's new aspect ratio. It's out this week. 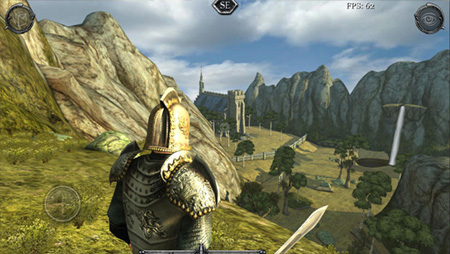 Ravensword 2, the Elder Scrolls-style RPG from Crescent Moon Games, will have iPhone 5 support when it finally lands on the App Store. Perfect for epic fantasy vistas. 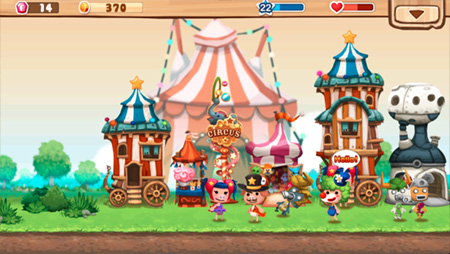 Godzilab's cutesy freemium game Happy Street will get an update soon that makes use of the iPhone 5's full screen size. You'll be able to see more of your street in one glance. 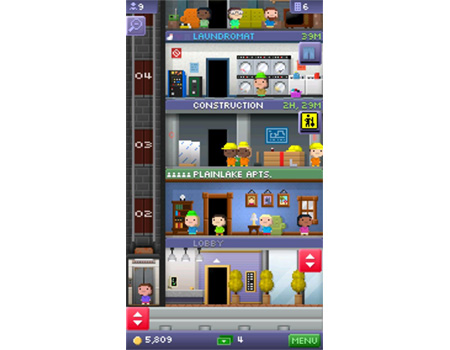 Tiny Tower will be "Better, Faster, Taller" on iPhone 5, according to creator NimbleBit. You'll be able to see four entire storeys, instead of three, on the new screen. 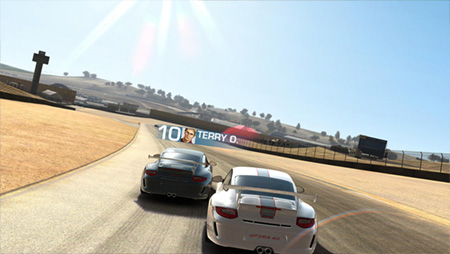 When Real Racing 3 races onto the App Store, tyres squealing and tailpipe coughing up a toxic gas cloud, it will support the iPhone 5's 4-inch screen. The game's visuals will also benefit from the A6 chip's extra processing power. 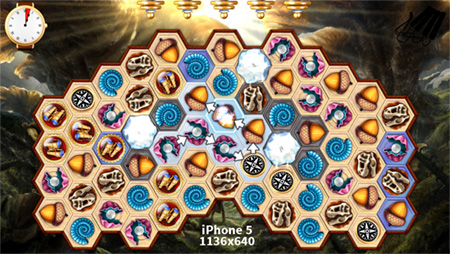 10tons will update Puzkend, Boom Brigade 2, Swingworm, Ironworm, Joining Hands, and Heroes of Kalevala to fit the new screen. In Azkend 2: The World Beneath, pictured above, you'll get a another column of tiles on iPhone 5.