Oh, hey! I didn't see you come in. It's that time again where we check out what updates have been floating about from the past week or so.

Be it new episodes of favourite games, a few tweaks for player experience, or totally new segments which revitalise older titles. There's a little bit of something for everyone.

I'll scooch over, so let's take a look, shall we?

This striking, minimalist puzzler gained ten new levels overnight as well as getting some improvements on existing levels.

In Version 5.32.2 it's time to loosen the leash on your teen as they attend their first day at Downtown High School. Teens can now enroll in the Teacher's Pet Discovery Quest, be a total goof at the Class Clown Hobby Event, daydream by throwing paper planes, and get access to the second floor by creating weird science experiments. 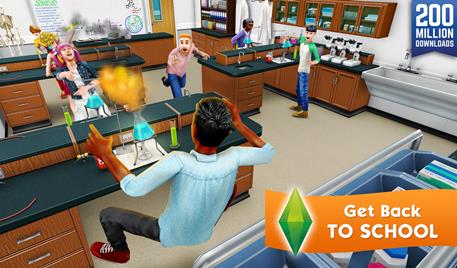 Yes, we told you it was coming and it's finally arrived. Super Mario Run has finally gotten its new Remix 10 mode and some brand-new courses for you to work through. Remember, beating those will help you unlock Princess Daisy. You'll also be able to listen to your own music while you play, hurrah!

Less than a week after iOS 11 touched down and gamers made their peace with losing a bunch of 2K games, they've only gone and updated XCOM: EW to 64-bit on iOS, that jammy beast.

After a small delay, the third episode of this action-packed season finally touched down on mobile. It's time to take on the Sunshine Institute before the Admin leaves you trapped down there forever.

Meeeeow, cat-lovers! Grumpy Cat's just got 15 brand new (but still awful) mini games for you to enjoy, and ten terrible stickers for you to unlock.

This one's quite a substantial update this week, and I don't actually think it's all out yet. So far you can play the 'A Fighter's Tale: Valeros' side quest campaign which you can read about in full right here. On the way, there'll soon be some pretty severe price changes (some in-game items reducing from $29.99 to $4.99) to even up the odds a little and make things slightly more affordable. Again, you can read about that all here.

The biggest change to take away from version 1.4 is that the game now supports MFi controllers which should dial your combat experience up to 11. Other changes include: UZI switches to another weapon once out of ammo, general gameplay improvements, and addition checkpoints added to the level.

The HUGE 'Better Together' update has finally arrived on mobile, meaning you can now play across Xbox, Steam, Windows 10 PCs, and virtual reality platforms. Result. Aside from that, you've also got access to bunch more stuff, like parrots, coarse dirt, fireworks, and more. 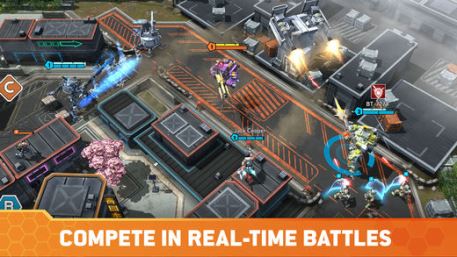 As we touched on in our 'Deals' article on Monday, Mikey Shorts has not only dropped in price for a limited time, but the three games have also been upgraded to 64-bit. No need to mourn the loss of yet another iOS classic.

Just keeping things short and sweet, this week on WordBrain you'll be able to dive into some new, head-scratching levels. Enjoy!

There're a bunch of little things introduced and tweaked here. Simply put, monsters will now gain EXP when using magic, you add a level limitation of VIP monsters, and more. 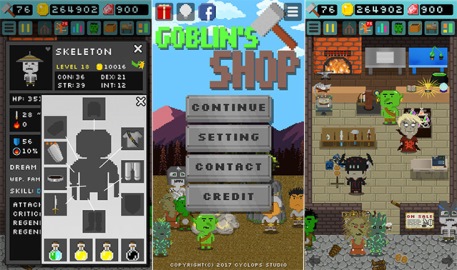 More tables have been added to the game, this time the Universal Classics Pinball brings us three classic tables featuring the blockbuster films Jaws, Back to the Future, and E.T.

Since I had to miss out on writing an update article last week, it's worth mentioning that Asphalt Xtreme got a pretty hefty update. Not only did the Porsche 911 SC, Porsche Macan, and more arrive in the game, but there are also more Masteries, daily challenges, 3D touch controls, varied missions, and, of course, iOS 11 integration.

Two major things are happening with this update. One: DC is holding an 'Endless Racing' event where winning 100 races by September 28th will let you keep your swanky new car. Two: it's the start of 'Arcade Season' meaning the next few weeks will see new vehicles, new game modes, and some unspoken surprises so far. I say.

It's just a quick one this time around as ultimate cards have been fixed and can reroll properly instead of getting stuck, and Plague Minotaur explosions now collect shrines.