Get 'em before your time's up

It's a busy weekend in the gaming world as both EGX and Minecon will be in full swing this weekend. To celebrate the annual fete of voxel, sandbox-y goodness, the guys over at Mojang are offering up a bunch of Minecraft skins for your little pals. 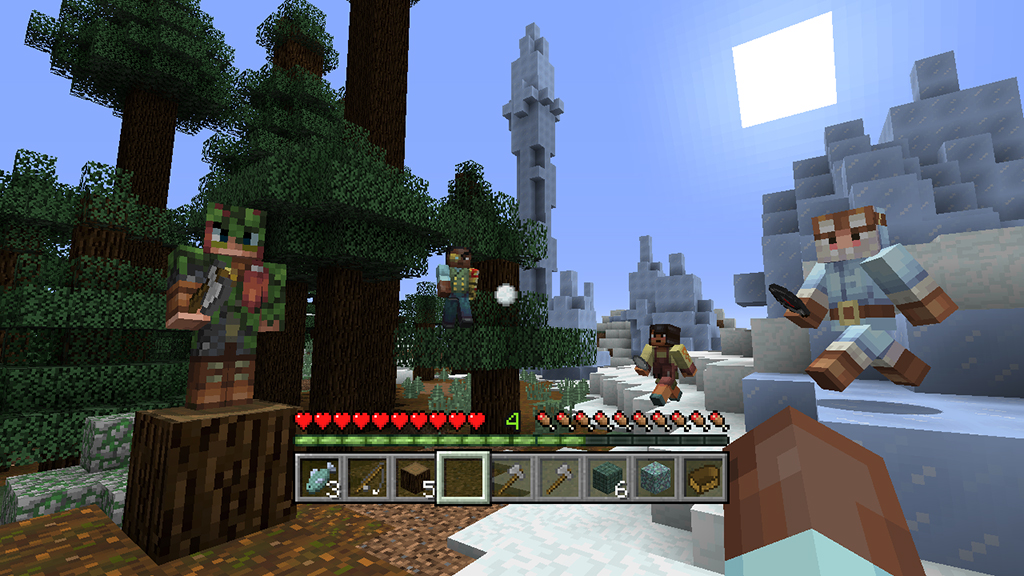 Though the Pocket/Windows 10 players should have been able to get their time-limited pack yesterday, the console versions are supposed to come out today so fear not, console players.

This year we've got four Biome-themed skins to play around with: a fearsome Forest Fighter, a masterful Mesa Artisan, an outstanding Ocean Engineer, and an intrepid Ice Pioneer.

That's not all, however, as Mojang is giving away all of last year's skins too, from Little Big Planet puppets, to a selection of rather tidy looking capes.

Read the full release here on Mojang's website. Check out Minecraft: Pocket Edition on the App Store or Google Play if you haven't done so already, and remember you'd better hop on it sooner than later as the offer ends on the 3rd October. 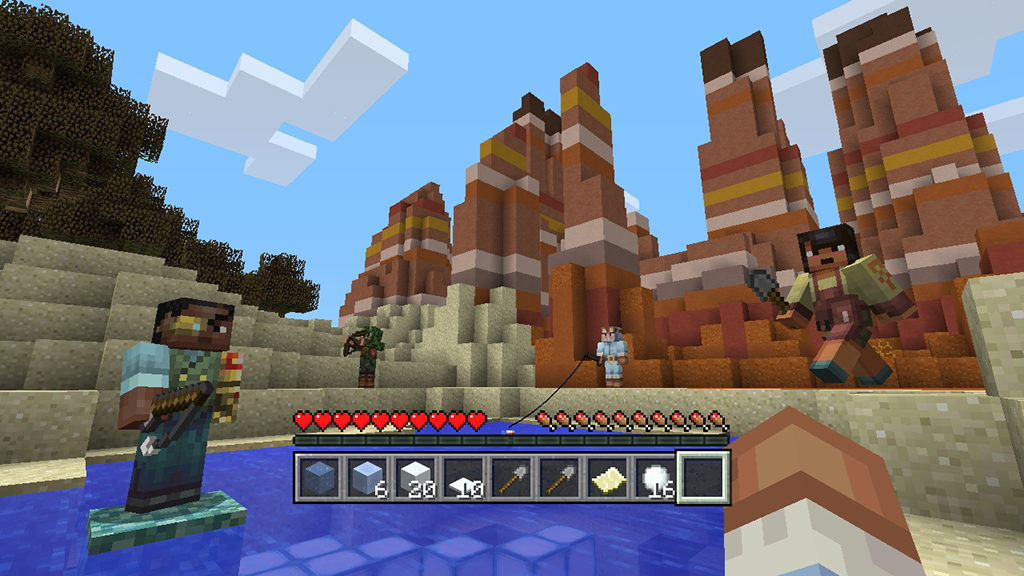