How to play Minecraft: Pocket Edition with an Xbox 360 controller (0.12 tutorial) 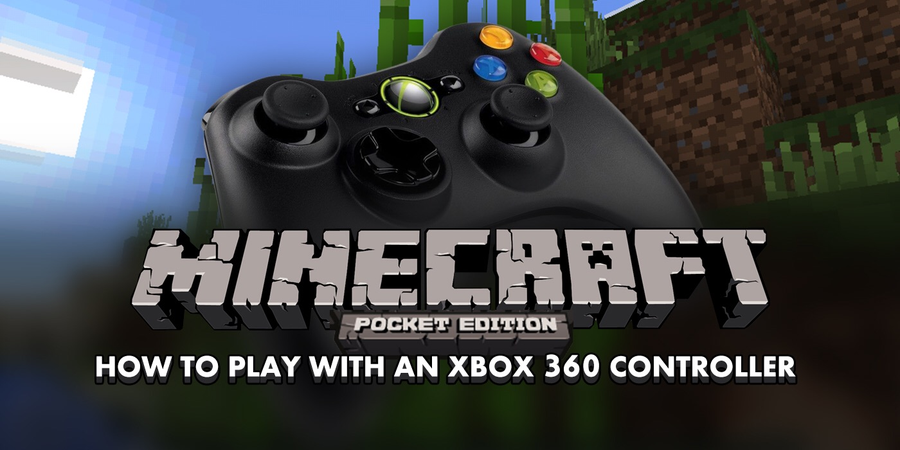 One of the coolest things about Minecraft Pocket Edition's 0.12 update is the addition of controller support. This means you no longer need to mess about with virtual buttons to get around the game's blocky environment.

It will work with basically any Bluetooth or hardware controller you throw at it, including the Wikipad's physical buttons and the controller for the Nvidia Shield.

But if you don't have any of those, you maybe do have a wired Xbox 360 controller. This is one of the best joypads around and - with the help of one handy accessory - completely compatible with many Android games - including MCPE. 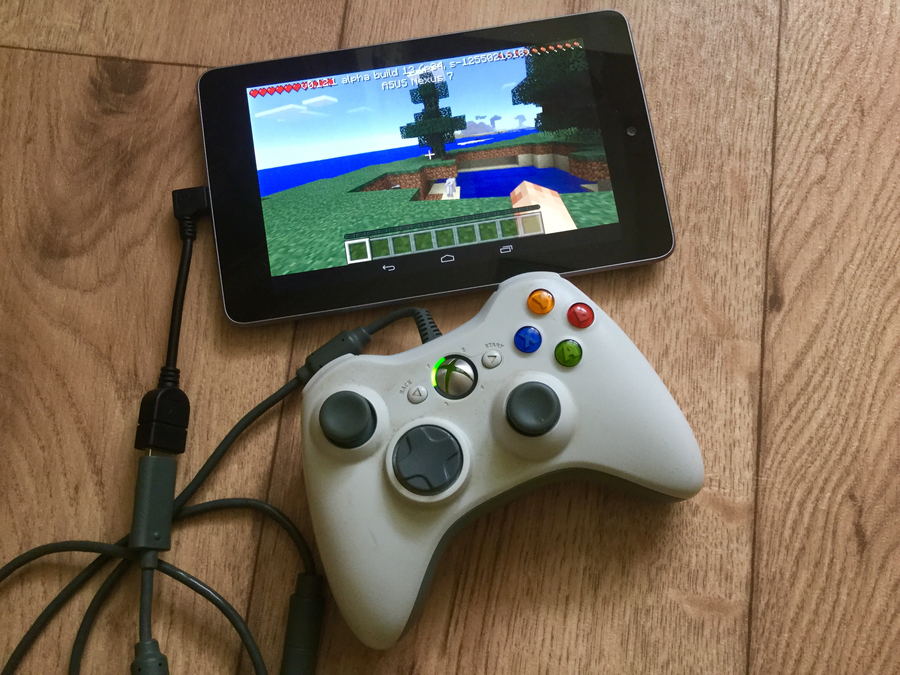 What you need is an adapter that converts the Micro USB B port on your phone or tablet (the one you charge it with) to a traditional USB port. They're wonderfully cheap - the one we got off Amazon is only 66p!

Once you get it, plug it into your tablet and plug the wired controller into the USB port. And wham, it should work immediately. All the buttons will be hooked up properly and the virtual controls will disappear as soon as you touch the sticks. 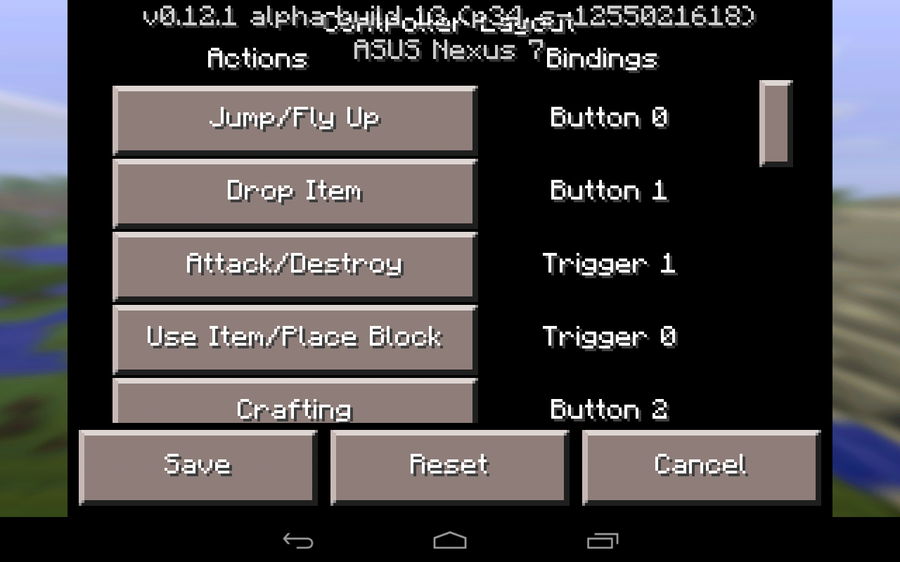 If you wish to change the controls, you will find "Controller Layout" under the control options. Hit Customise and then tap a command in the game and press a button on your controller.

You can potentially achieve this with a wireless Xbox 360 controller, but you'll need the same cable as above to plug in the wireless receptor and you'll need to do a whole lot of scary hacking to your tablet to get it to work.

Likewise, there are ways to use PlayStation controllers like the Dualshock 3 and 4. But you'll need to buy this app and have root access to your Android. Maybe we'll cover that, another day.