Aksys Games has announced that its localisation of Acquire's dungeon-crawling RPG Mind Zero will come to North America on May 27 and will hit Europe a day later.

In Mind Zero, you play as Kei - a high school student who forms a contract with a rare gift for summoning MINDs. Like the Personas in Atlus’ award-winning Persona franchise, these MINDs are super-powerful beings that can easily turn the tide of battle.

Unfortunately for Kei, the government and other shadowy forces have caught onto his MIND summoning abilities and so he and his friends must avoid them while learning to control their MINDs.

Worse yet, it's not quite clear if the MINDs are really out to help Kei or if they're manipulating him for their own ends.

If you're not in a reading mood, you can check out the trailer below instead. 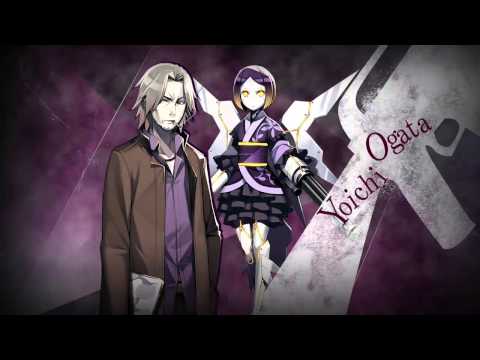 Subscribe to Pocket Gamer on
Next Up :
Blue Archive's first content update of the year expands its story with two new characters, raids, and more

Aksys is bringing Mind Zero, a Persona-like RPG for the Vita, to Europe and North America this Spring