Currently in soft-launch on Android

Square Enix has announced that its online card-battling RPG Million Arthur will be available in the west on iOS and Android.

It is already launched in South Korea, Japan, China, and Southeast Asia. As of yesterday, it has also been soft-launched in 15 other countries on Android. America, Europe, and some Oceanic countries will get it in July.

Million Arthur is based on the King Arthur legend but takes it to new extremes in a story penned by Japanese author Kazuma Kamachi.

In essence, there are a million people capable of pulling Excalibur from its stone and each player is one of them. They're all given the title of Arthur and the opportunity to become the one true king of Britain. 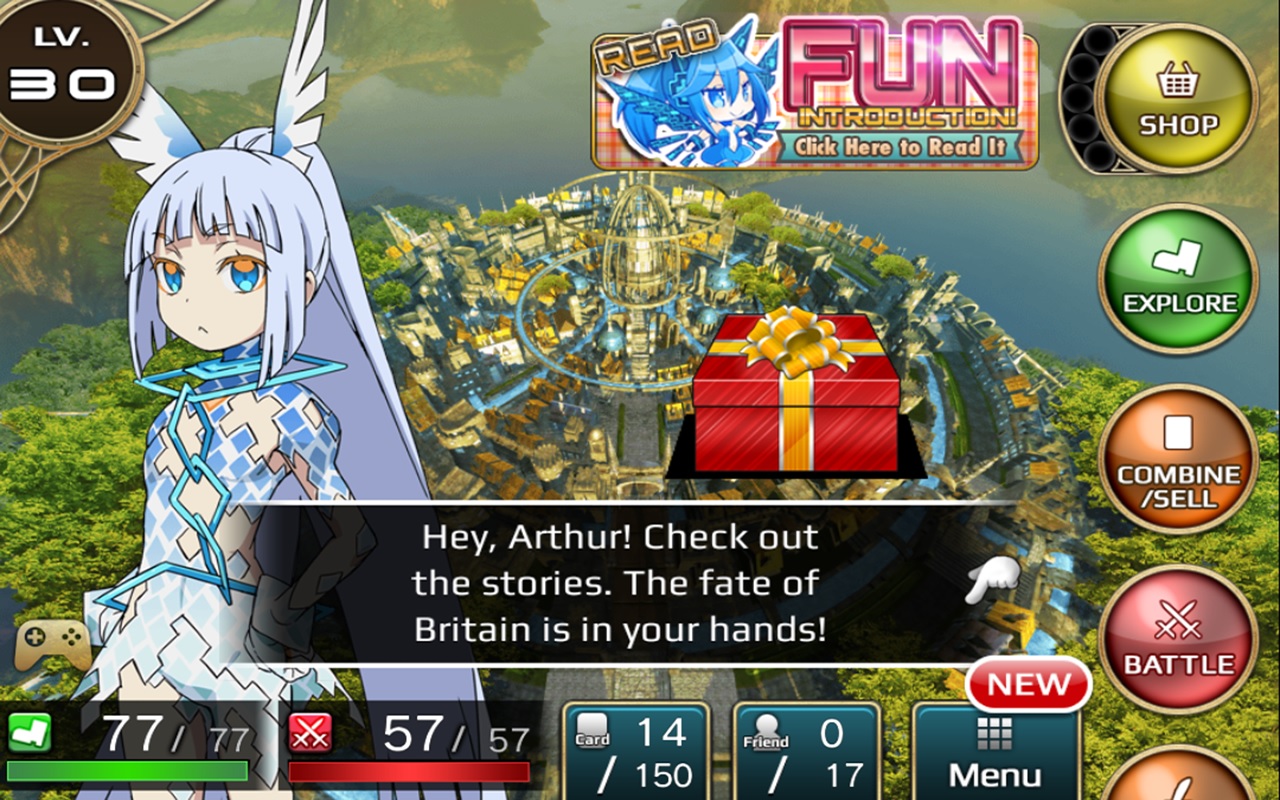 The game has you trying to build the strongest force possible by recruiting and training the best soldiers or cards. You also need to explore new territories and defend Britain from invaders.

At launch, Million Arthur will have 170 cards with anime-style art and more to be added in updates. Each of these cards belongs to one of three factions and, of course, has unique stats and skills.

You'll need to build a powerful deck, which corresponds to Arthur's knights of the round table, that will help you win in the card battles. 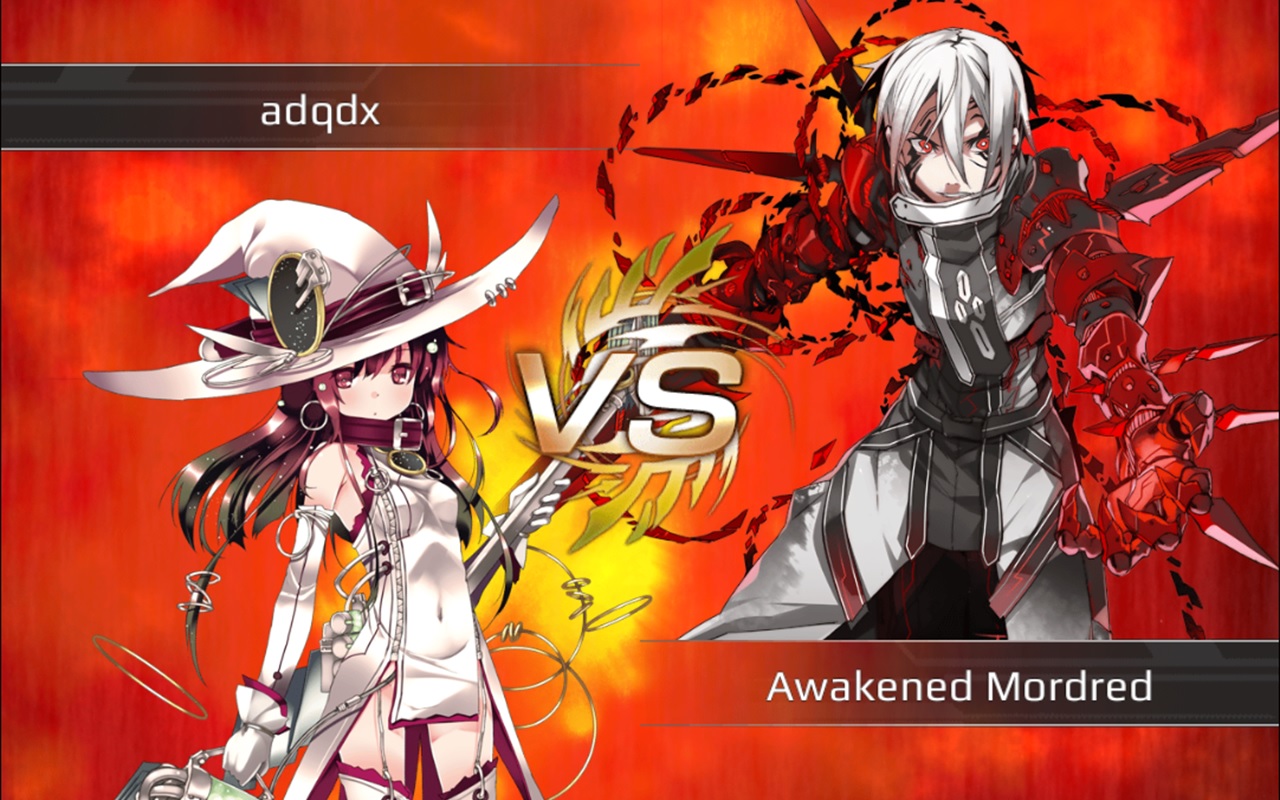 If you reside in one of the countries included in the soft-launch then you can download Million Arthur for free on Google Play right now.

Fight to become the king in Square Enix's card-based RPG Million Arthur, out on iOS and Android