iOS
| Max: The Curse of Brotherhood 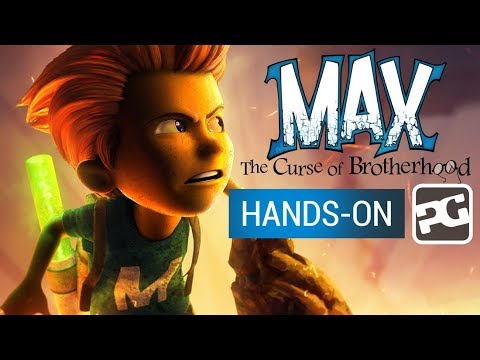 Subscribe to Pocket Gamer on
The first step to making a successful game is ensuring that the basics are right. It doesn't matter how many amazing ideas you've got, if there's something wrong with the mechanics the player is engaging with, they're not going to care how smart the last level is.

That's something that Max: The Curse of Brotherhood understands. At first glance it's a really well put together but not exactly remarkable platformer. It sucks you into its world with the ease of its play, then once it has you it starts to throw some fascinating spanners into the works.

After accidentally casting a spell that gets rid of your little brother, it's up to you to try and save him from a giant chompy monster and a whole bunch of other miscreants. To do that you've got a few controls along the bottom of the screen.

First there's a floating D-pad that tells Max where to go. Then there's a jump button. Stand close to something you can interact with and a hand button pops up so you can give it a poke. That's it when it comes to controlling Max, but the game also lets you control the world. 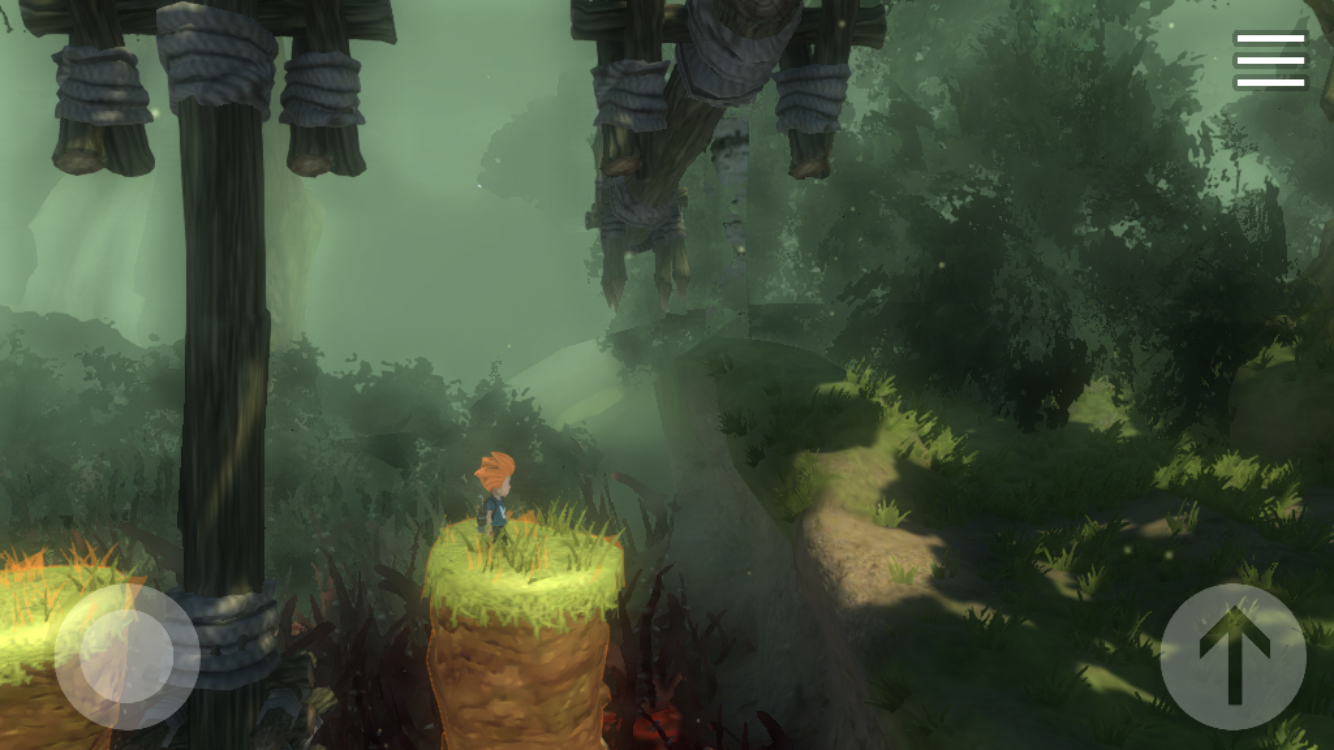 When you've got your magic marker back, you can manipulate glowing spots on the levels to your advantage. To start off with these challenges are as simple as putting a platform in front of Max so he doesn't fall to his death. But that's a gateway to some far more intricate concepts to come.

Soon you're using your earth-moving skills to solve puzzles. There's a spiky bad guy there, and a sucky-uppy bad guy on the ceiling. You've got a few bits of the world you can turn into pillars. How do you get past this section without getting spiked, sucked, or falling to your death? 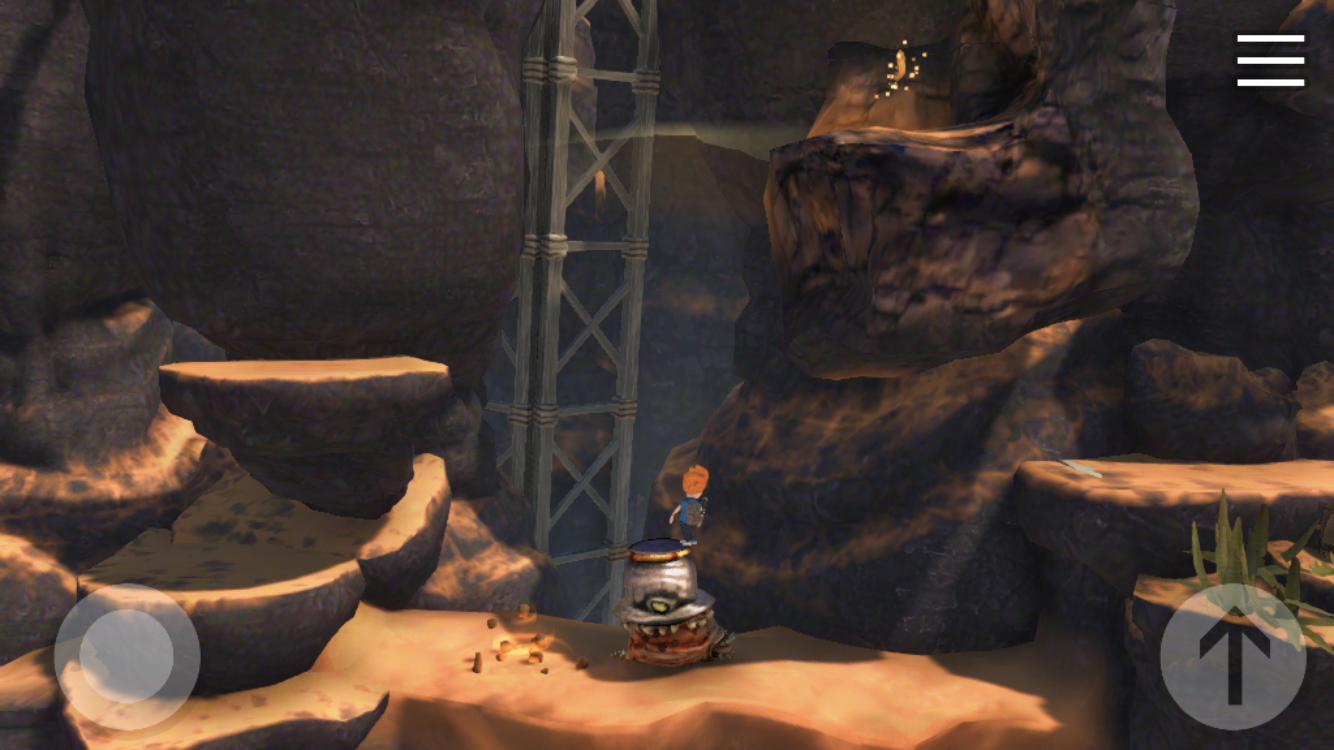 As you progress you're going to unlock different abilities for your pen too. Where before you could only make rock grow upwards, pretty soon you'll be playing around with vines, using them as platforms, ropes, and springboards.

Almost every turn sees something new slipping into your skill drawer. And they're introduced in intelligent ways. A throwaway idea that sees you getting past no danger whatsoever can become a life-or-death move later in the experience.

There are times when Max: The Curse of Brotherhood rests on its laurels just a little, and falls into some familiar platforming territory, but even then it offers up some of the best not-particularly-challenging leaping for mobile.

If you've not played this one elsewhere yet, then mobile is a brilliant place to give it a go. The controls are slick, the challenge is never too great that you're going to get frustrated, but the eureka moments are as good here as they are in most other games.

Max: The Curse of Brotherhood looks great, plays great, and never out stays its welcome. It's a polished, AAA experience in the palm of your hand, and you shouldn't let anything stop you from giving it a go.

A bright, brilliant, and surprisingly fresh feeling platformer - go check it out
Next Up :
Evony: The King's Return review