There are 75,000 user-made levels available

Levelhead, the platformer maker from Crashlands developer Butterscotch Shenanigans, has released a huge, free update today called The Void. This will be available across all versions of the game, including both iOS and Android. The update coincides with the 75,000th player-created level, meaning that folks have been busy creating their own stages since launch.

The update will introduce several new items for players to tinker with when creating their own levels. First up, there's the Shade. This will allow the character to channel a demonic power that will allow them to teleport whilst preserving their momentum. 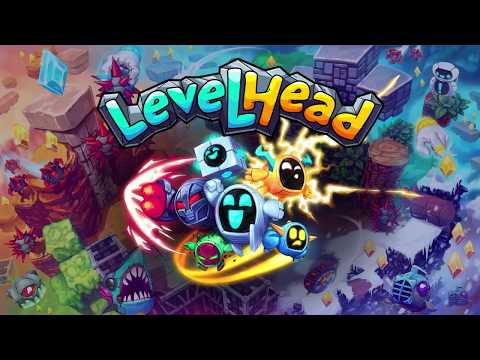 Butterscotch Shenanigans are also hoping to give players more control over some of their level design with the Input Switch. This will allow them to activate various contraptions using various inputs such as jump and grab.

They've also introduced a bunch of new enemies to Levelhead. They're called the Canoodle, Jibber/Jabber, and Peanut. Beyond that, there are a host of additional aesthetic options that will allow players to recolour items and decorate paths. There's also a bunch of new music to enjoy too from Fatbard. 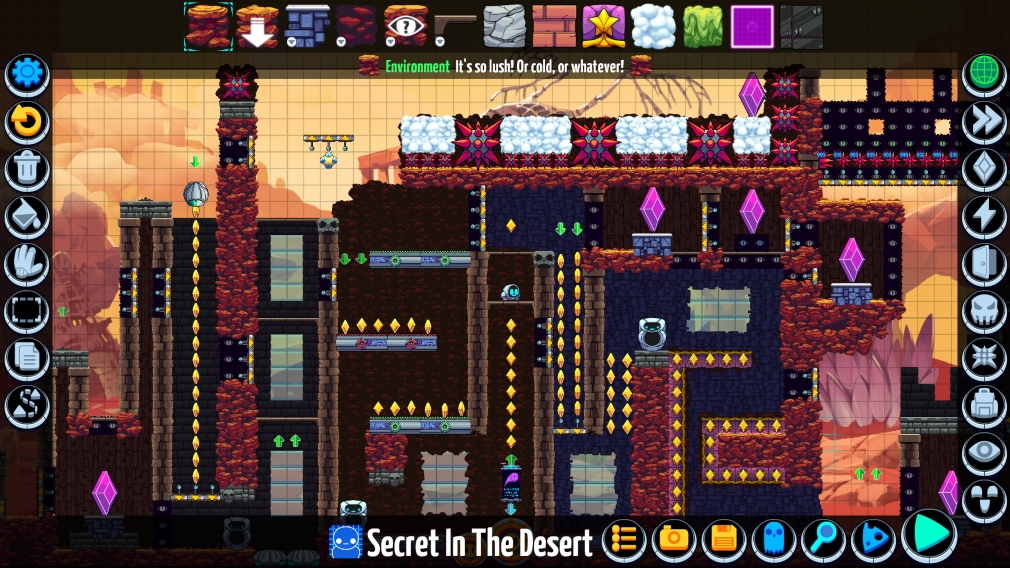 If you're unfamiliar with Levelhead, it's a bright and cheerful looking platformer where you'll be able to create your own stages using the impressive in-game editor. Even if you're not the creative type there's plenty of levels both bespoke and user-made to enjoy.

Levelhead is available now over on the App Store and Google Play. It's a premium title that costs $6.99. However, if you happen to be a Google Play Pass subscriber you should be able to download the game as part of your subscription.

On the hunt for more quality platformers to play on your phone? Here are 25 of the very best for iPhone and iPad
Next Up :
Gordon Ramsay’s Chef Blast tasks players with renovating a run-down kitchen in the latest Kitchen Makeover update