LEGO® Star Wars™ Battles from Warner Bros. Games, The LEGO Group and Lucasfilm Games is out now on Apple Arcade for iOS devices, letting players dive into the popular franchise in action-packed multiplayer strategic battles. The exclusive Apple Arcade title features characters, vehicles, and locations within the Star Wars franchise from AT-ATs to the Millennium Falcon.

Developed by TT Games Brighton, the game lets players collect character cards (from both sides of the Force) with various abilities and use them in real-time 1v1 battles. Players can also build LEGO towers to tip the scales in their favour as they race to see who can destroy their opponent’s base first. 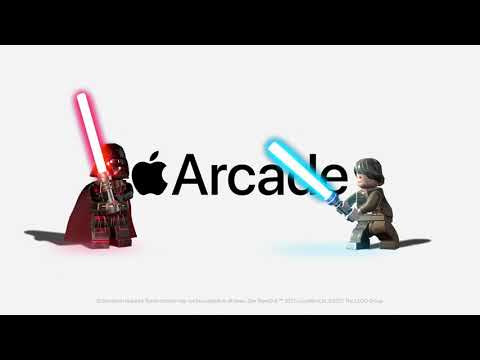 The game rises from the ashes of its recent shutdown in July after being in beta for two years. While the old version of the game was based on a free-to-play model with in-app purchases, this Apple Arcade version doesn’t have any kind of paywall to scale given that it’s now part of a paid monthly subscription service.

If you’re eager to give the game a go, or if you’re curious to see which elements of the game have changed now that it’s an Apple Arcade exclusive, you can download LEGO Star Wars Battles on the iOS App Store. An Apple Arcade subscription costs $4.99 a pop every month, with a free 30-day trial for newbie subscribers.

Eager for more Apple Arcade exclusives on your mobile device? Why not have a look at our list of the top 10 best Apple Arcade games?

LEGO Star Wars Battles, the real-time PVP tower defense from Playdemic, has shut down after two years in beta