You know those physical game shows where contestants are asked to run torturous obstacle courses?

Often those contestants aren't agile enough to tackle the course in the way they've been designed for, but some will cling on for dear life and successfully game the system through sheer stubbornness.

I was reminded of such a thing when playing Jodeo.

But this is a curious game with something of a split personality. It's a precision physics puzzler starring an awkward platform character, fused together by a clumsy control system. 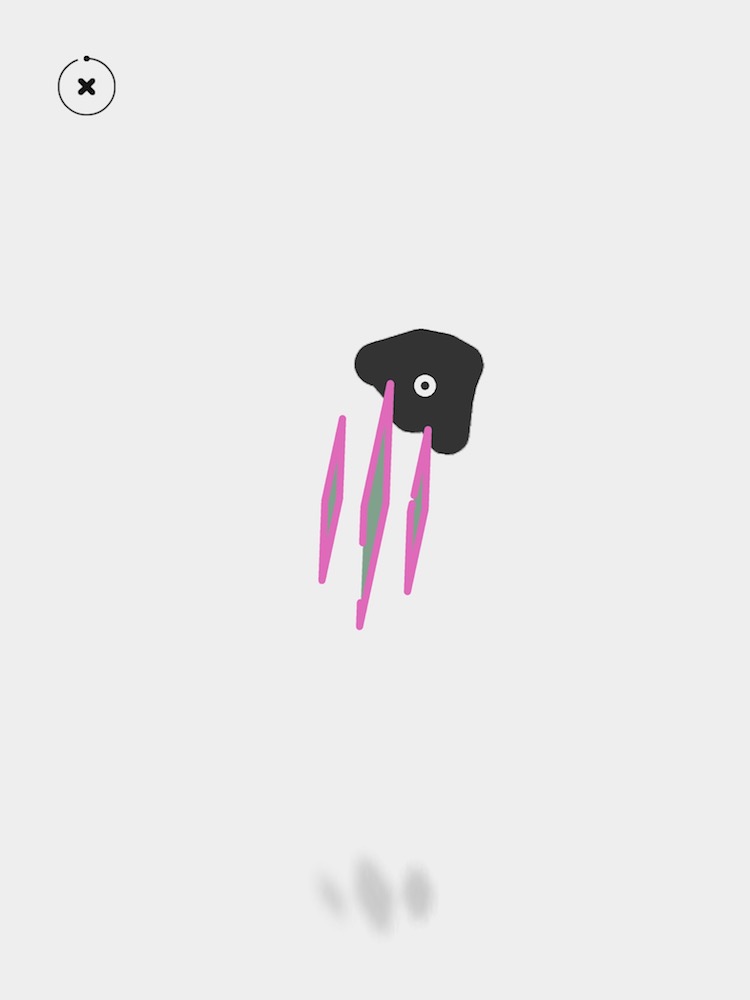 Don't get me wrong - there's pleasure to be had in such an unlikely combination of ingredients.

But it's the kind of dubious pleasure you get when you stumble through a task you're ill equipped for and somehow emerge, blinking stupidly, at the other end.

Your blobby creature finds itself dumped into a series of experiments, which entail a series of rotating shapes floating above a void.

The primary goal here is to stay on top of said shape by touching the left and right sides of the screen to shuffle in that direction. 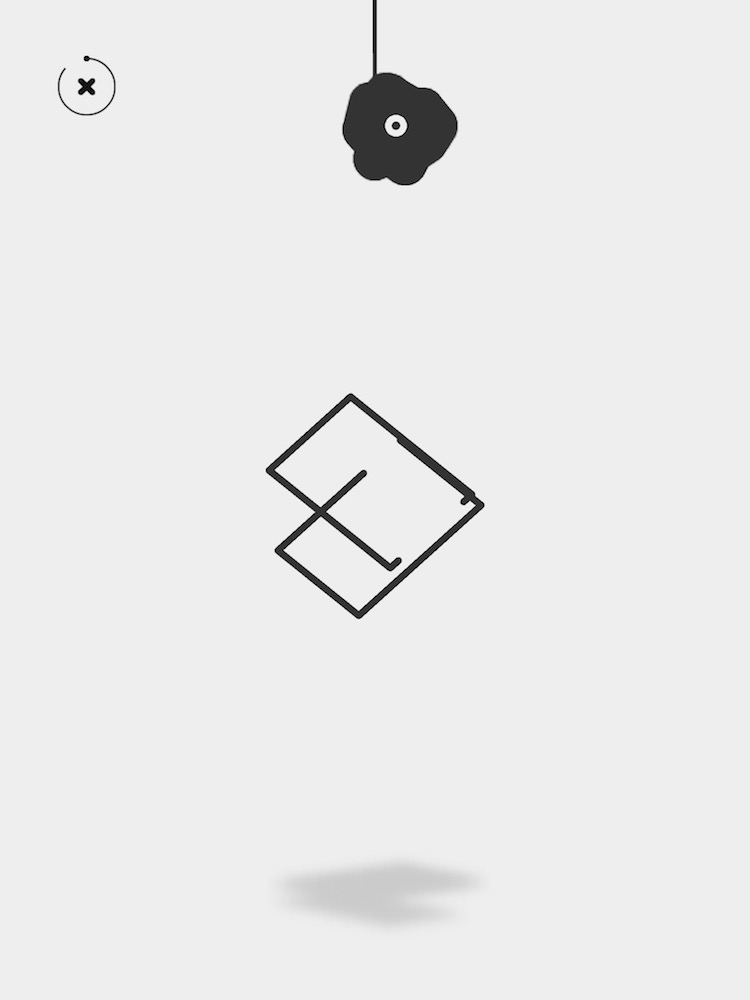 The secondary goal - and the one that will move you on to the next level - is to paint every side of the shape with your creature's goop.

Each level becomes a precarious balancing act of staying roughly in one place whilst daring to stray to the side a little in order to touch all of the key edges.

Playing Jodeo in this way isn't remotely as precise as its presentation would suggest. Many levels are a constant struggle as you battle against gravity, additional level elements like gravity waves and meteors, and your own character's lack of mobility.

What lifts the game is the levels themselves, which soon throw in interesting twists like 3D and invisible shapes, ones that only rotate when you don't touch the screen, and those aforementioned spoiling elements. 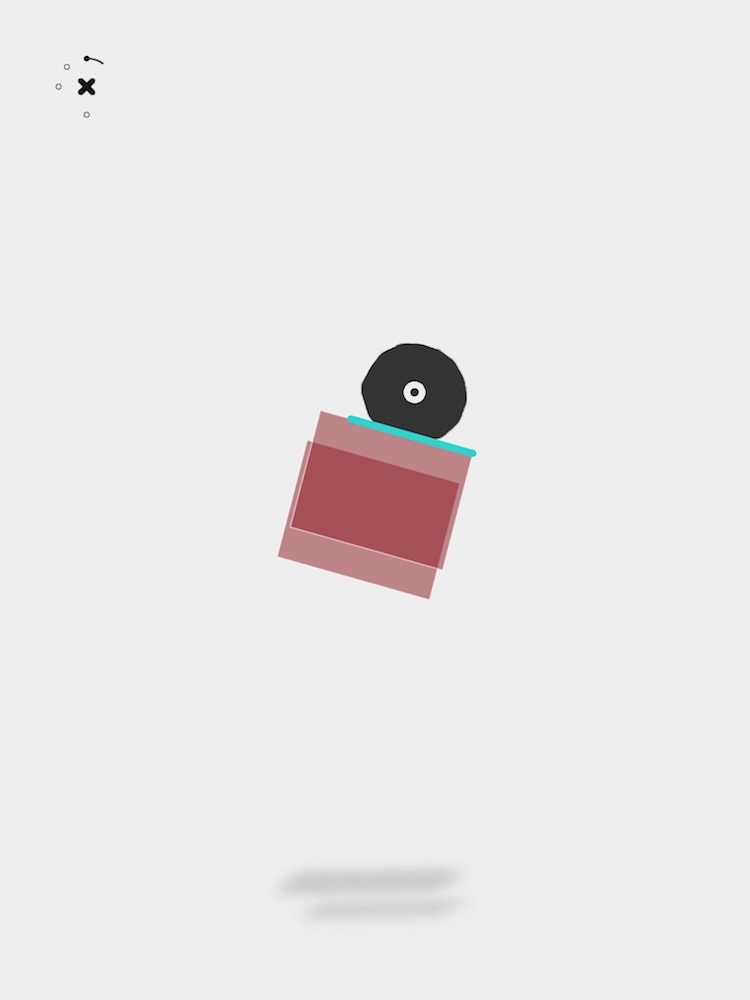 But the game often feels like a war of attrition, as the aforementioned clumsiness mixes with a high degree of unpredictability an a lack of performance assessment.

There's a curious lack of incentive to perform clean runs, as there's no apparent level rating or scoring system. You can fall off and rejoin each experiment as many times as you like.

Jodeo throws an interesting mix of elements at you, but those elements don't always cohere in a particularly satisfying way.

It's a jumble of clumsy elements that tend to combine to neuter any great sense of reward.

This is a game of constant blundering persistence rather than applied skill, which means it might exhaust your attention before too long.

Jodeo is an oddly clumsy physics puzzler with a curious mixture of elements that that only occasionally come together
Next Up :
Alien: Isolation review - "Chestbursting fun in the palm of your hand"

Jodeo is an experimental puzzler from 'hocus' and 'voi' developer, coming to iOS November 2nd