You might think white label app service PlayPhone would have its hands full servicing the 350 million users from signed up customers such as Verizon, AT&T and Claro Brazil.

You'd be wrong, though.

The US-based Android-focused social gaming network has higher ambitions, as its hook up with major Asia carrier SingTel demonstrates.

With around 480 million mobile customers in 25 countries, the Singapore-based operator certainly has scale.

And with countries such as Indonesia and India highlighted as early markets for the new games service that will operate under the brand WePlay, both sides are expecting plenty of upside.

Of course, these are emerging territories, which have typically been characterised by large populations, massive download numbers and little revenue.

It's the quality of games and the social network that PlayPhone can provide, combined with SingTel's infrastructure capabilities that is expected to generate synergies.

As SingTel's head of multimedia Cheonyg Hai Thoo points out, in a 95 percent pre-paid environment in which most people don't have access to bank accounts, let alone credit cards, a carrier has a massive advantage when it comes to billing compared to OS-based app stores like Google Play.

SingTel will also look to solve the app distribution problem by embedding the WePlay store on devices wherever possible, as well as using its marketing muscle to catch the eye of the majority of users who buy their devices independently. 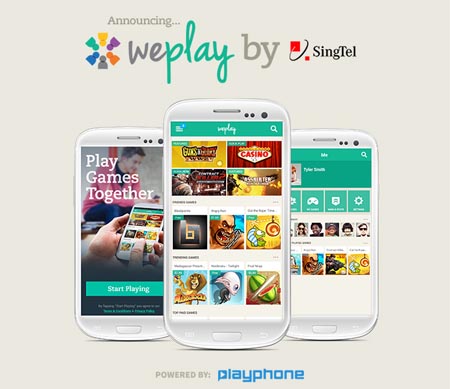 "In emerging markets, I think there's more trust between users and carriers, which gives us a strong opportunity to get the right games to the right consumers," he says.

Indeed, SingTel is particularly excited to talk up the potential of the WePlay store's recommendation engine; something it hopes will overcome the discovery issue as experienced in the developed world due to the enormous range of content available on app stores.

As for PlayPhone, the deal is a huge step towards its goal to become what it calls "the world's third app store".

"Being able to plug into infrastructure such as direct billing and pre-paid credits is very powerful for these emerging markets," says its CEO Ron Czerny.

"We expect WePlay to be the most desirable app platform in the region."

You can get an idea about how PlayPhone's solution works in the following video of Verizon's Games service, which it runs. 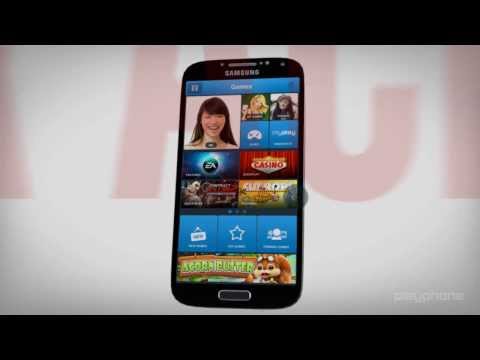 Subscribe to Pocket Gamer on
Next Up :
Best upcoming mobile games in 2021