It's just weeks to go before Pocket Gamer Connects 2014.

Our first conference will be held in London on 20-21 January - you can find out more details here.

So to whet your appetite, we're finding out more about some of our speakers.

Guy Cocker is a writer and broadcaster specialising in video games for Wired, T3 and Stuff magazines, the resident video game expert for BBC 5 live and Sky News and a BAFTA games panel judge.

Pocket Gamer: What do you think has been the most significant event for mobile games during 2013?
What do you think will be the biggest challenges and opportunities in 2014?
How will indie developers fare? Any advice for people launching new games?

There are so many great looking indie games on mobile, including Monument Valley from ustwo [due in 2014].

My advice to indies is never be afraid of approaching journalists for coverage or feedback - most of them are on Twitter, or have their phone number publicly available somewhere.

What are you expecting to learn from attending Pocket Gamer Connects?

As a journalist always looking for the next big thing, I look forward to seeing something cool that is fun, surprising or different.

What were your favourite mobile games of 2013?
Finally, what's your New Year's resolution and what resolution would you enforce on the industry?

Mine is to get back into exercise. In terms of the industry, I'd like to see the bigger publishers invest more in mobile and take more risks. 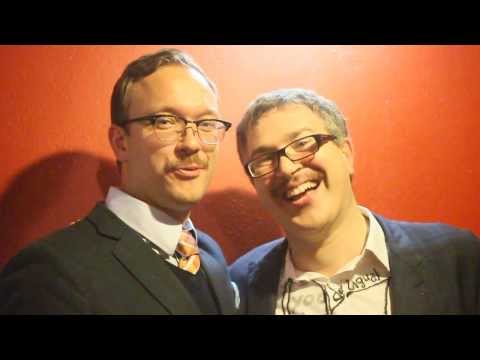