Imperfect Hero is an action platformer that's available now in early access for both iOS and Android where it promptly made it into the Top 3 Trending games list on Google Play. It follows the journey of Beta, a robot players will need to develop into a hero, the same hero the world may need to fight back against a potential alien invasion.

A job that important will definitely require some rigorous testing, and in multiple locations too. So you'll have to guide Beta through 100 different levels across five distinctly different regions. And that's just the campaign mode, where you'll master running, jumping, and using your powers to battle through each stage.

Beyond that, there are two other game modes that will put your platforming skills to the test. Survival mode tasks you with collecting orbs to extend your remaining time, which adds a great deal of tension to every move and mistake you make. Finally, there will also be an endless mode for those who relish the opportunity to see how far they can get with one life.

As the title of the game implies though, Beta is an Imperfect Hero. A single hit from one of the game’s 15 enemies or the plethora of obstacles that litter the stage, and Beta will shatter into pieces and you'll need to start over or revive Beta. This means your platforming skills will have to be on point and you'll need to make strategic use of the 5 power-ups at your disposal to avoid certain death. 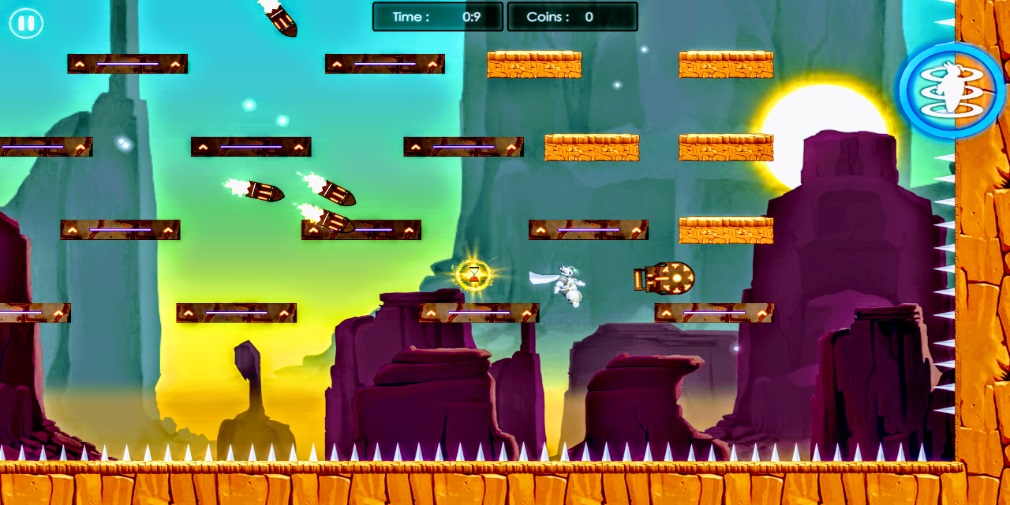 With a challenging difficulty and plenty of replay value, it's not surprising that the game has proven to be incredibly popular since launching in early access. It's also gained a strong player base of over 100,000 players who have been very positive about Imperfect Hero so far with the game having a 4.3/5 rating across both the App Store and Google Play.

Imperfect Hero is available now over on the App Store and Google Play in Early Access. It's a free-to-play game with in-app purchases.