Just in time for the launch of Trigger Happy Havoc

The latest characters include Enoshima Junko, Makoto Naegi, and Kyoko Kirigiri, and you can expect to see a new accessory – the deadly Mono Mono Machine. These bombs have special effects, looking like the deadliest fireworks in existence. The manor's rocket chairs have also been reskinned to look like Monokuma's spaceship. 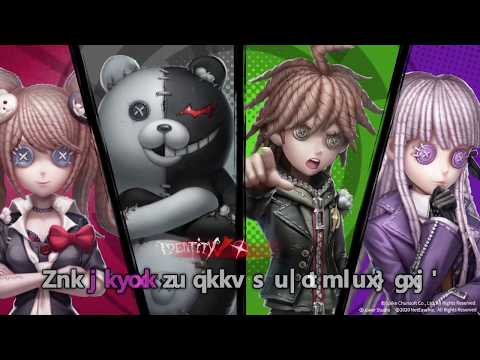 Some neat rewards are up for grabs to those who take part in the "Log in & Share" event between today and June 25th. There was also a registration event for the crossover itself.

Identity V has previously held crossover events with the likes of Persona 5, and even one inspired by the legendary Junji Ito, but for my money, the Danganronpa event has to be one of the neatest yet. 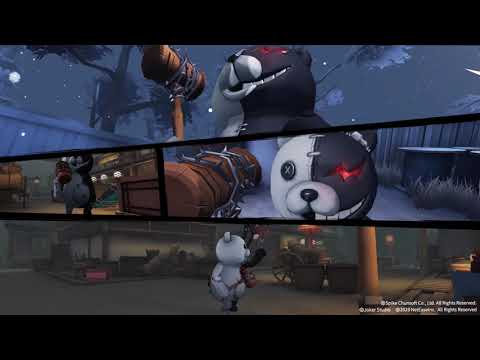 If you missed the news last week, the first entry in the Danganronpa series, Trigger Happy Havoc, has arrived on iOS and Android in its "Anniversary Edition" form. It comes with some additional galleries, revamped touchscreen controls, and a price tag of $16.99 on iOS. You'll find it available for purchase from the App Store and Google Play.

If you're a fan of asymmetrical horror games like Dead By Daylight, Identity V will probably work well for you. Dave reviewed it back in 2018, praising the game for being "well made, well polished and pretty darn fun", before awarding it a Bronze Rating.

It's available for download right now as a free-to-play game from over on the App Store and Google Play.

Hunting for more top-tier multiplayer games? Well, here are 25 of the very best for iPhone & iPad
Next Up :
Total War: Medieval II, the classic strategy game, is heading for iOS and Android this Spring