Walking sims won't appeal to those more impatient gamers, but for folks after a good story Good Home might just scratch that narrative itch.

It's slow and methodical, and its individual elements don't feel all that impressive. Put them all together, though, and you're left with an experience that's rich and slow-burning, with a couple of smaller issues overall.

Gone Home is a first-person exploration that first came out back in 2013. While it's out on pretty much every other platform, it's taken a good while to come to mobile. Playing as Katie, you arrive home after a year travelling to find the house empty and your family gone.

After letting yourself in, you need to figure out what happened to your younger sister, Sam, and your mother and father, by exploring the house and piecing together different clues. There are cassette tapes, letters, notes, and smaller details scattered about desks, shoved in bookcases, and hidden in drawers. 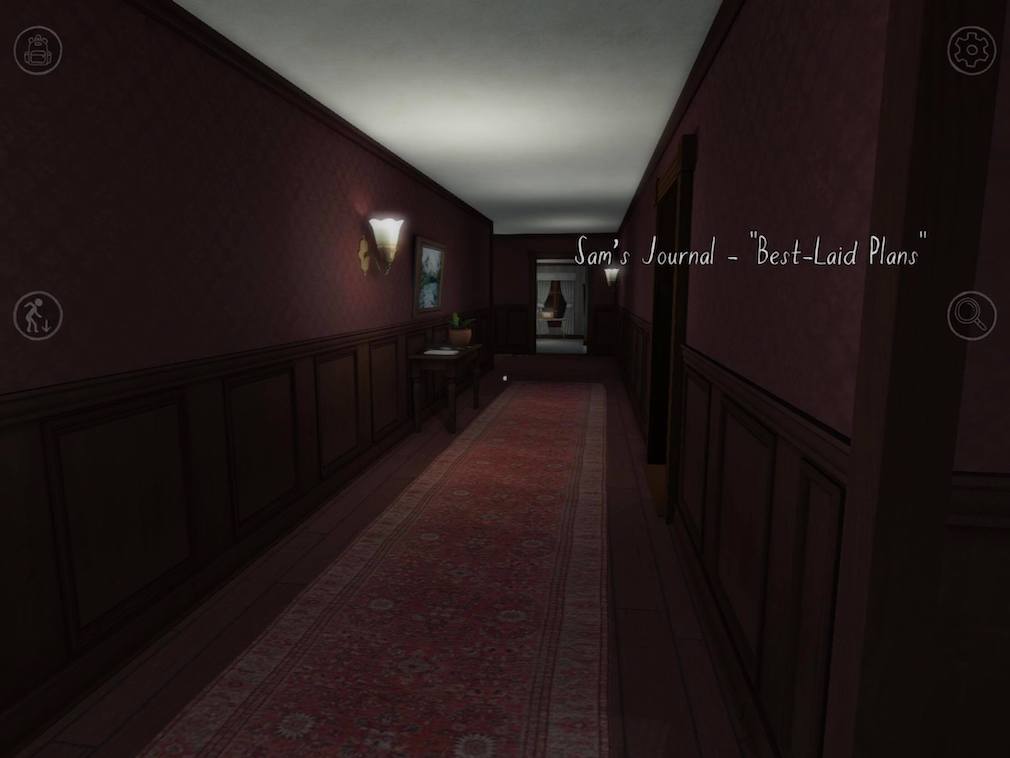 Finding certain pieces trigger voice-over narratives from Sam as she describes her life and school and the new friend she's made, Lonnie. I won't spoil anything there, but there's a lot to wade through and plenty of 'oh' and 'ah-hah' moments to enjoy.

The game runs just over an hour long, but it's an incredibly atmospheric 60 minutes. Throughout the whole experience it feels like a horror game, like a monster is just waiting to pop out at you - Gone Home knows the power it has.

Every ghost-related newspaper clipping, every creak and would-be-footstep you hear in your headphones, the storm raging on outside, and its use of lighting - everything works together to make it feel like you're doing more than just walking about the house.

That wonderful atmosphere does lessen a bit after you've gotten used to it. Once you're accustomed to the clinks and clanks of the old house, you're left to focus on the story alone which can feel a bit empty at times.

Performance-wise on an iPad Pro it runs swell, with a little bit of jittering every now and again, and it's easy to access all of the buttons. On occasion, the 'look' motion is a bit overly sensitive and runs wild, especially when you're trying to focus on something in particular. 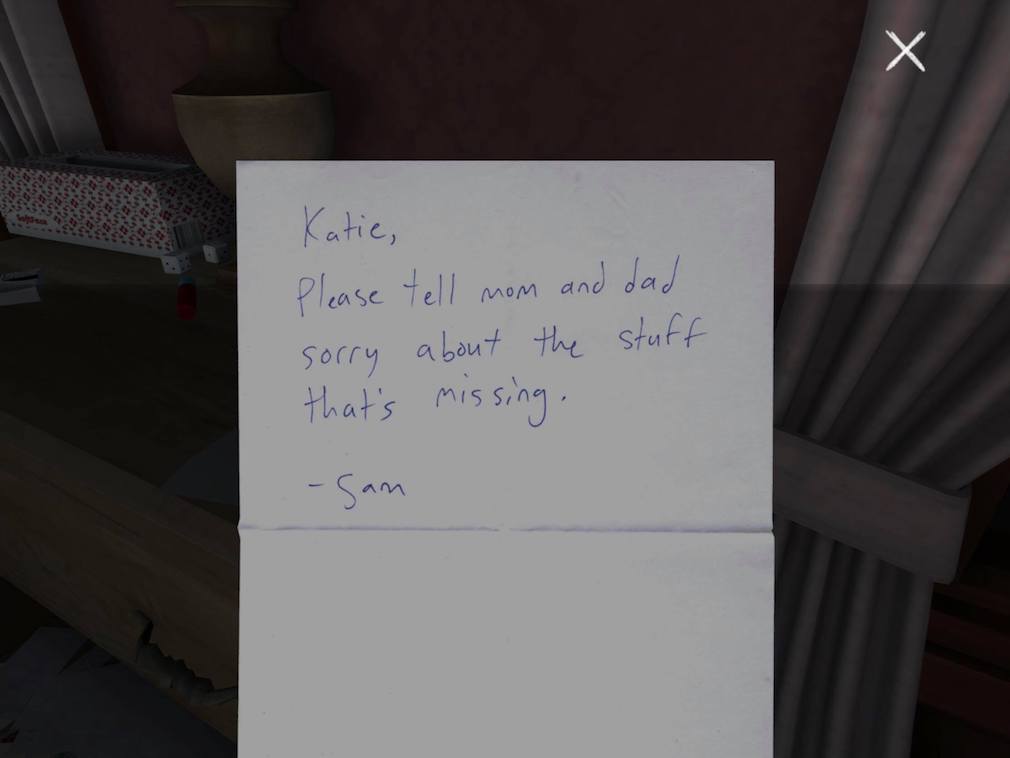 My major concern with the title is how it plays on iPhone. On iPad it felt pretty comfortable overall with decent-sized text, however I expect you'd need to do a lot of zooming on smaller devices, especially in the game's darkest areas.

Gone Home is an interesting game with some twists and turns you might not see coming. Short as it is, it's got a good story, encourages you to explore, and builds its creepy atmosphere with clever use of lighting, and sound.

If you've not yet played it, now's a pretty good time to do so – just make sure you play with headphones on.

Gone Home is a detailed narrative experience with only a few off-points
Next Up :
PUBG New State review - "Not-so-new state, but still enjoyable nonetheless"