2013 was arguably the last big year for serious mobile racers, when Real Racing 3 and GT Racing 2 squealed onto the scene. Since then, there hasn't been an awful lot to get petrol heads excited.

Perhaps this is why Gear.Club feels like such a breath of fresh air, despite the fact that it offers precious little that's genuinely new.

Far more likely is the fact that it's just a really accomplished, phenomenally polished racer from a developer that knows what it's doing on the freemium front.

Eden Games, which created the V-Rally and Test Drive Unlimited series on console, has created an accomplished mixture of intuitive arcade handling and sim-like trappings.

There are familiar staples like a colour-coded racing line guide and driver aids, and the cars practically drive themselves to begin with. The degree of hand-holding can be tweaked to an appreciable degree in the settings menu, so drivers of all skill levels will find something to suit them. 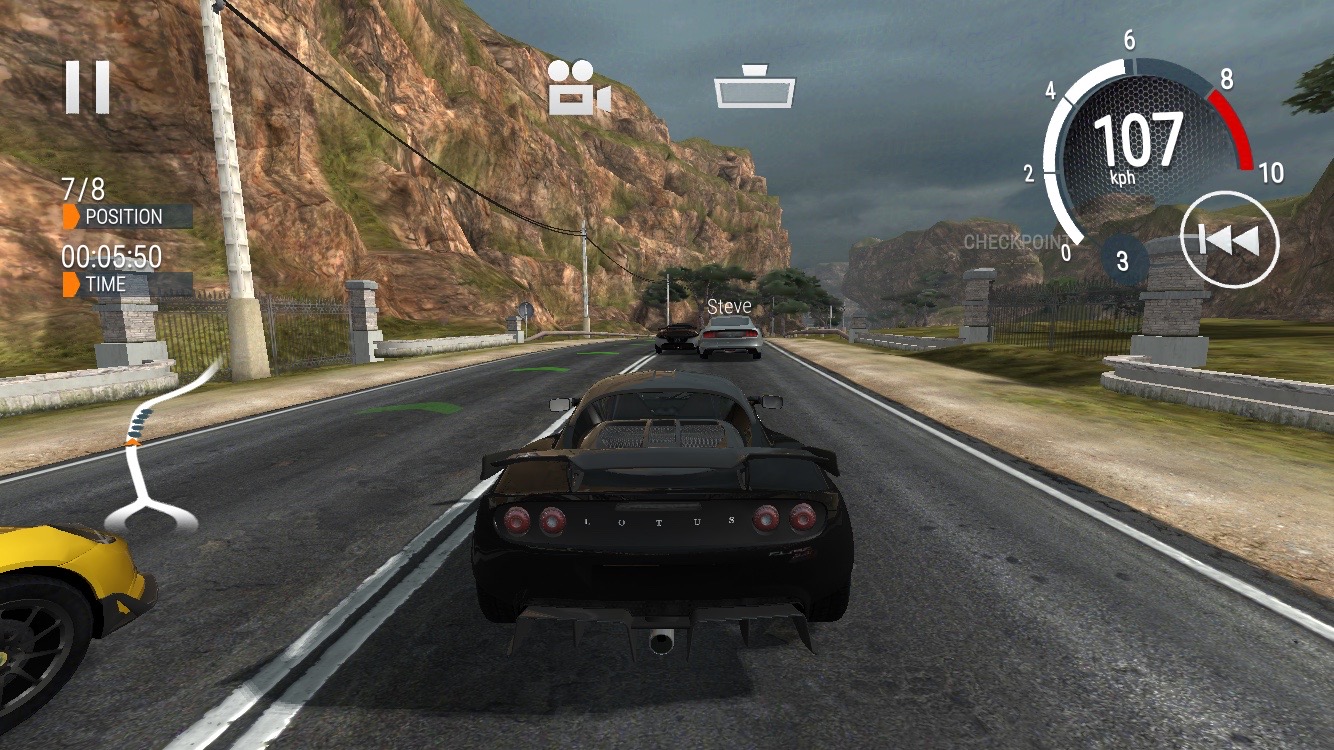 On track, the racing is weighty and satisfying, with an emphasis on appropriate braking points and maintaining speed through corners over bottom-out power-sliding.

In particular, I was impressed by the physicality of the cars. Ram into a rival and you'll pay the penalty in terms of stability, as well as through the game's damage system (you can repair your car, but it takes a while).

Races are snappy affairs that last only a minute or so in general. I did begin to miss the extended challenge and variety of longer races, but this bite-size approach makes a great deal of sense on mobile.

Surprisingly, I always felt like I could recover from a major mistake, too - though that might be aided by the game's rather dim AI drivers. You'll soon realise you're essentially racing against the limits to your own ability and consistency rather than any convincing opposition, though there are 'multiplayer' races and leagues that overlay opposing ghost runs. 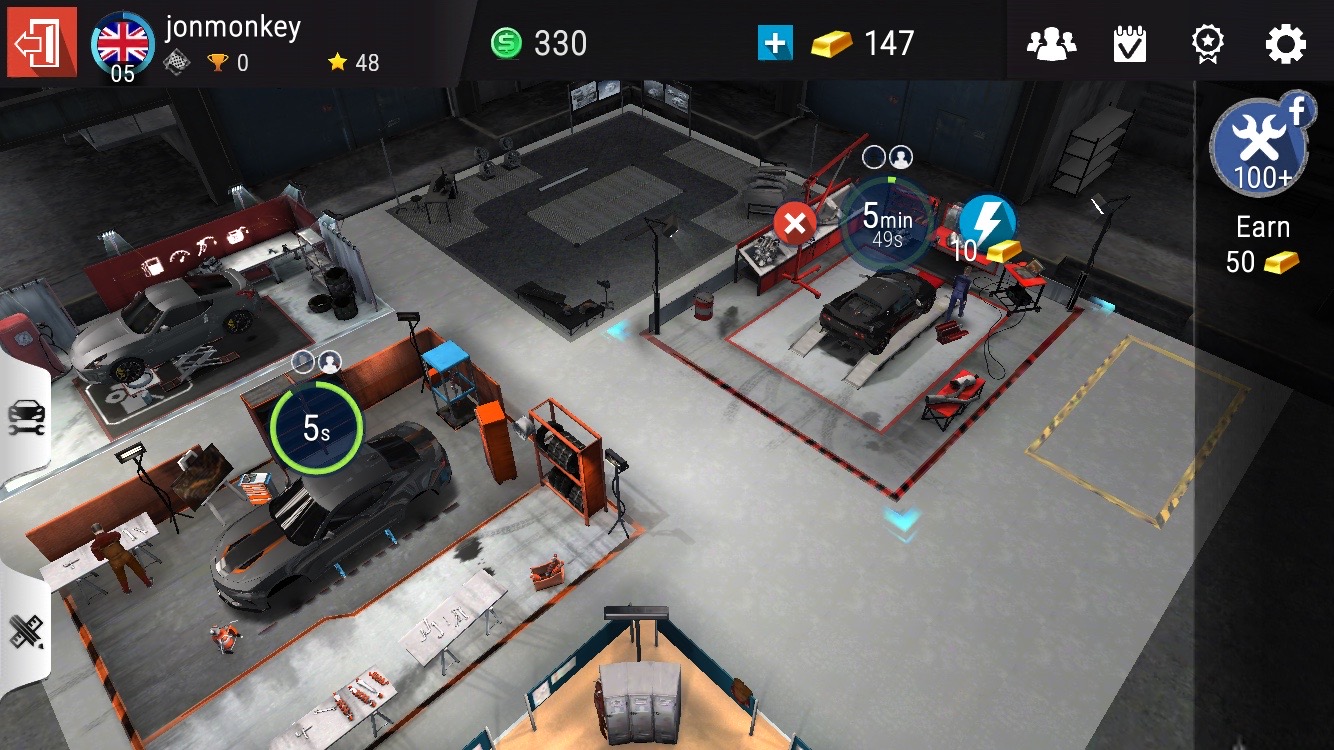 Otherwise, the game's structure is a familiar one. After buying a car and entering a few softball tutorial races, you're sent off into a steadily escalating series of point-to-point races.

At first you'll only be able to enter A1 category races with your humble car, but winning races and completing missions (achieved by simply playing the game thoroughly) will earn you the funds to buy an A2 car, then on to a string of increasingly pokey real-life machines.

Each car can be customised in your garage to improve performance. Here is also where you can also open the bonnet, doors, and boot of your beautifully rendered ride to take a closer look. You can also improve the garage itself to fit in more cars, work on multiple cars simultaneously, and the like.

All of this is underpinned by a freemium payment system, but while that's less than ideal in a console-style racer, it never exceeded minor irritation during my time with the game. There's no 'fuel tank' that limits your playing time - as long as you're not too clumsy with your car and you make any modifications ahead of any down time, you shouldn't have to wait.

Prices and build times were already starting to creep up a couple of hours into the game, but the game seems structured to always have races for you to take part in, maintaining that vital forward momentum.

It's just another example of the careful engineering that has gone into one of the best, most technically accomplished racing games on mobile. Here's hoping we don't have to wait another three years for the next one.

A truly excellent console-style racer that's been carefully modified for mobile play
Next Up :
REDMAGIC 8 Pro review - "A beast in performance, but not without growing pains"