Three-person studio A Stranger Gravity has got a new name and a release date for its relaxing bird flock-flying experience Apsis.

It's not called Gathering Sky and will be out on iOS and Android this April.

You may remember that I went hands-on with Apsis last year when it was only announced for Android. I found it uplifting, almost refreshing as I used a finger to find birds for my flock among the clouds.

Then, it suddenly went dark on me, as thunder clouds rolled in and an eagle swooped down to catch by birds.

A Stranger Gravity has been busy improving on that experience ever since. It's still just as playful and relaxing while also bringing you into an expressive story. 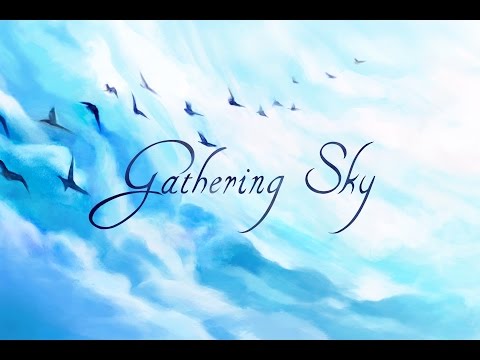 It also has a 45 minute score composed by Dren McDonald. Even more impressive is that it was performed live at the San Francisco Conservatory of Music.

Get a look at all this new work in the Gathering Sky's new trailer above. And if you want to find out more then head over to its website.