Here's where we discuss the top five games which have launched on any of the mobile platforms which, specifically, don't require a subscription or membership to play. While we realise that this does whittle down the amount of titles available to discuss — after all, we are in the age of Google Play Pass, Hatch and Apple Arcade — it's totally worth it and means that you are presented with a selection of games which you can immediately play or can grab without having to sign up for anything.

This week we've got some great new titles, ranging from a tightly-wound strategy game through to a sweeping RPG using clever swiping mechanics. Oh, there's also an aRPG which cites a level count of 'a gazillion' handcrafted dungeons. A lofty claim for sure, but it looks really stunning regardless of the hyperbolic marketting spiel. There's plenty more too.

Anyway, without any further delay, click through on the big, blue button below to find out more about the 5 best new games for mobile this week

Alluris is a beautiful fusion of the Reigns-style selection mechanic which we are starting to see integrated into new genres, and the classic choose-your-own-adventure RPG. The whole experience is brought together with some cleverly designed choices and some absolutely fantastic artwork.

If you've fond memories of the heyday of choose your own adventure games then you don't really need to look much further than Alluris. However, even if you're completely alien to the genre it's worth looking into - the RPG mechanics fuse really well with the simple two-choice swiping mechanics, and there's plenty of content there to dive into. 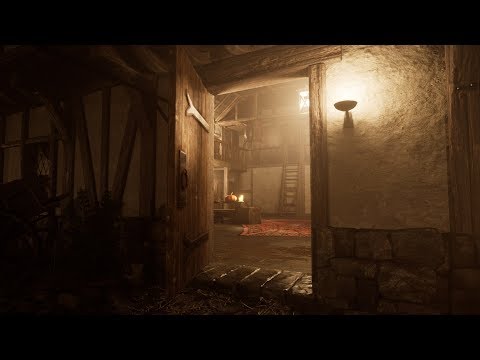 Alluris is available now on the App Store, it is also available on Google Play.

Bouncer Story is a really interesting offering, in many ways it captures notes of Lucas Pope's Papers Please or PanicBarn's Not Tonight, however it chooses to focus more on the choices and branching story rather than the constricting beurocracy of its forebearers. Where others would have you juggle paperwork and stamps, checking ID, Bouncer Story is much more black and white, instead focusing on the fight between justice and crime which is overwhelming the city you call home. 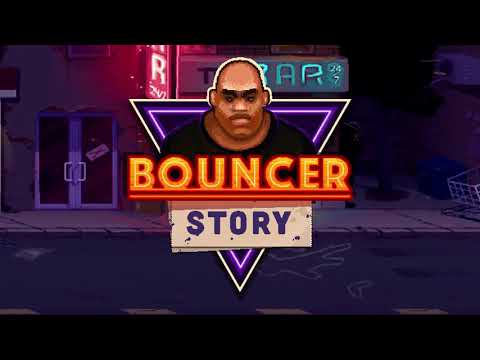 Bouncer Story is available now on the App Store, it is also available on Google Play.

Some of you will remember Potion Punch 2 from its previous Android release. Well, it's out on the App Store now and brings with it the experience of running a travelling storefront. Well, it kind of does, at launch there's only one location available, however there's plenty of content - in the form of recruitable heroes, added difficulty and extra conditions - to keep your alchemy-stuffed workday full.

From everything I've seen of it so far it's a fun little order-matching title which requires you to mix and match potions while managing a fish-grill. All good fun. 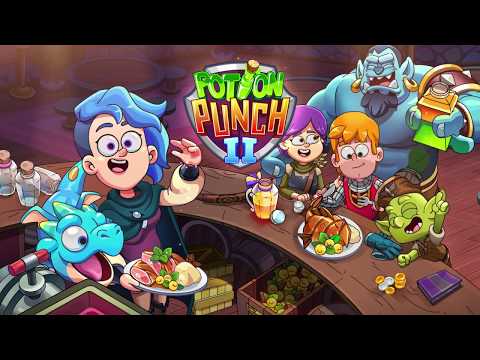 Potion Punch 2 is available now on the App Store, it is also available on Google Play where it previously released.

I've always found that the aRPG genre is completely hit or miss when it comes to mobile versions. Sometimes they're clunky and slow, sometimes they're fast, intense and you end up blocking half the screens with your contorting thumbs. I've played a little bit of Monolisk and, well, it's not bad at all. Where its real strength lays however is in the map artwork and the map designs.

Every player builds their own dungeons, of which there are a lot of options and potential combinations. The fantastic, Bastion-adjacent artwork really brings all of this together, but it's the randomness of leaving assembly to players which makes Monolisk stand out. 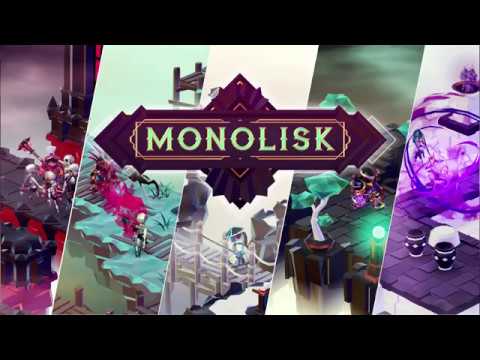 Monolisk is available now on the App Store and on Google Play.

When it comes to what really makes Bad North stand out to me its not just the absolutely stunning shader work, nor the easy to read battlegrounds, or even the immediate feedback that you get through the loss of troops in combat... no, it's the level construction and well-constructed procedural level designs.

And, as for the mobile version. Its just as great, the game scales perfectly to the smaller screen (although I am playing it on an iPad currently), and there's even added in difficulty modes incase your digits aren't quite as flighty as your mouse hand. 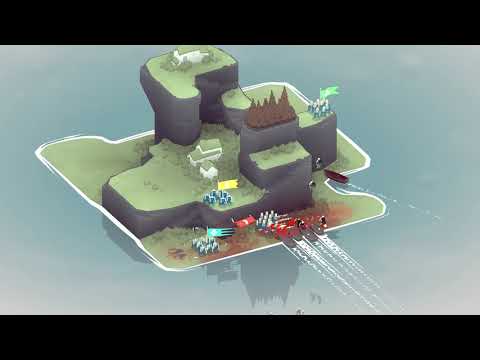 0/5
Next Up :
App Army Assemble: Railbound - "Should you go full steam ahead with this adorable puzzler?"