There are yet more Fortnite updates happening all the time, and it brings new traps, new game adjustments, and of course, precious bug fixes.

Um, oh, unless you're on mobile. In which case they have specified that your bug fix for not being able to pick up items is incoming, just not here yet. Boo!

Other than that, there are important game changes afoot, and in order to stay on the bleeding edge of the competitive scene, you've got to read up and get those Victory Royales… 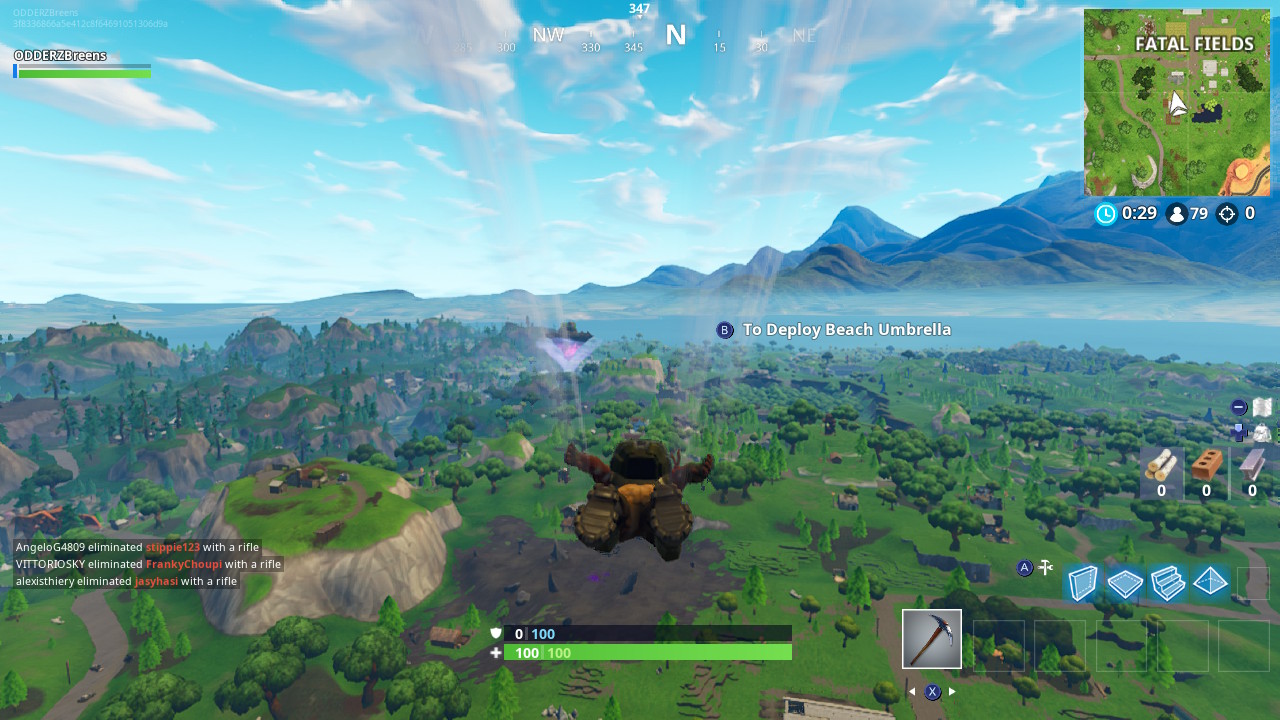 Those of you playing Fortnite on your Nintendo Switch are in luck, as they've just released an update to those pesky motion controls.

Well, I say pesky, because they're so helpful, but never quite as accurate as you would like. It's just not Splatoon.

Well, in the new update the controls should feel more precise and accurate, as they've changed the way motion sensitivity handles. This also means you might want to revisit your sensitivity settings.

Along with a whole bunch of other things in the season 6 update, the glider audio got a slight change to coincide with the Soaring 50s game mode.

The audio range for gliders opening, closing and, well, gliding had been increased, and now a muffled effect has been added to the sound for when the glider is not in your line of sight.

This means headphone users are going to have yet another small advantage when it comes to doing battle, so get your beats on. 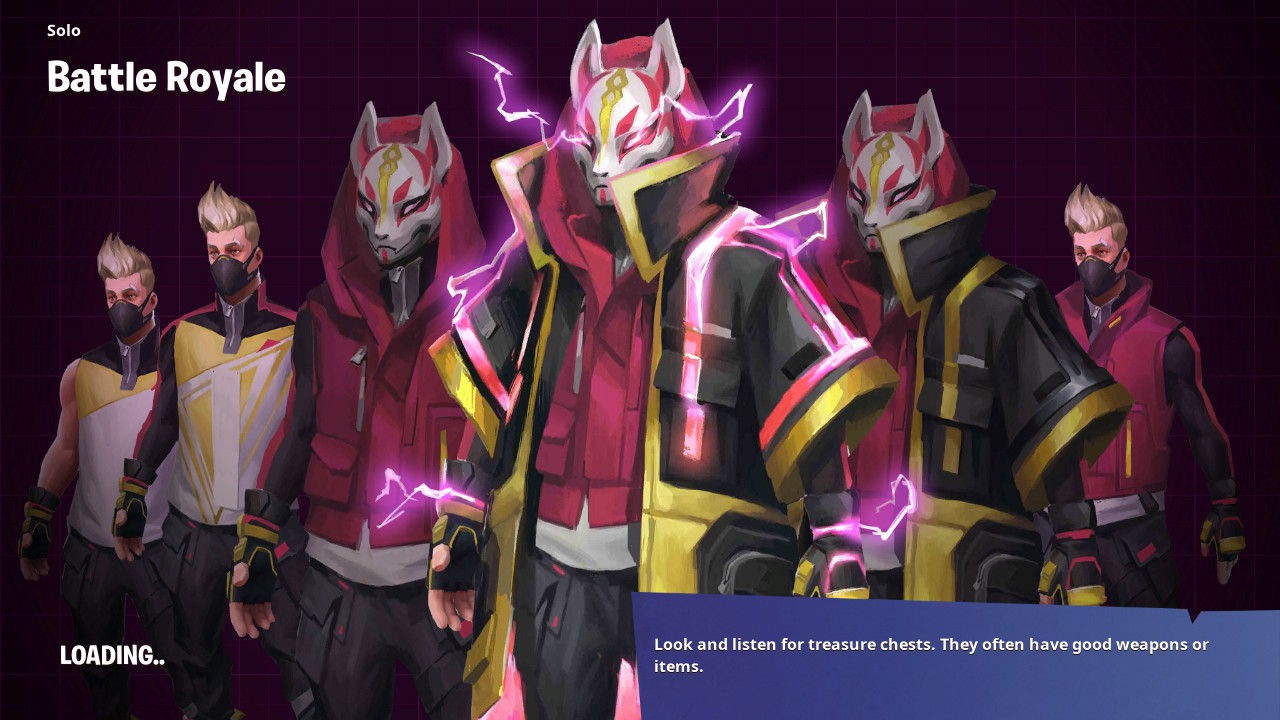 The Playground mode has had a small update, but it's going to make playing and exploring a bit easier in this mode.

You can now change starting settings such as the time of the day, or even your health, allowing you to be much more brave and test out how much damage weapons do.

In addition to that, you can even change the gravity. This will allow you to see the game in an all-new light, and from all-new altitudes. 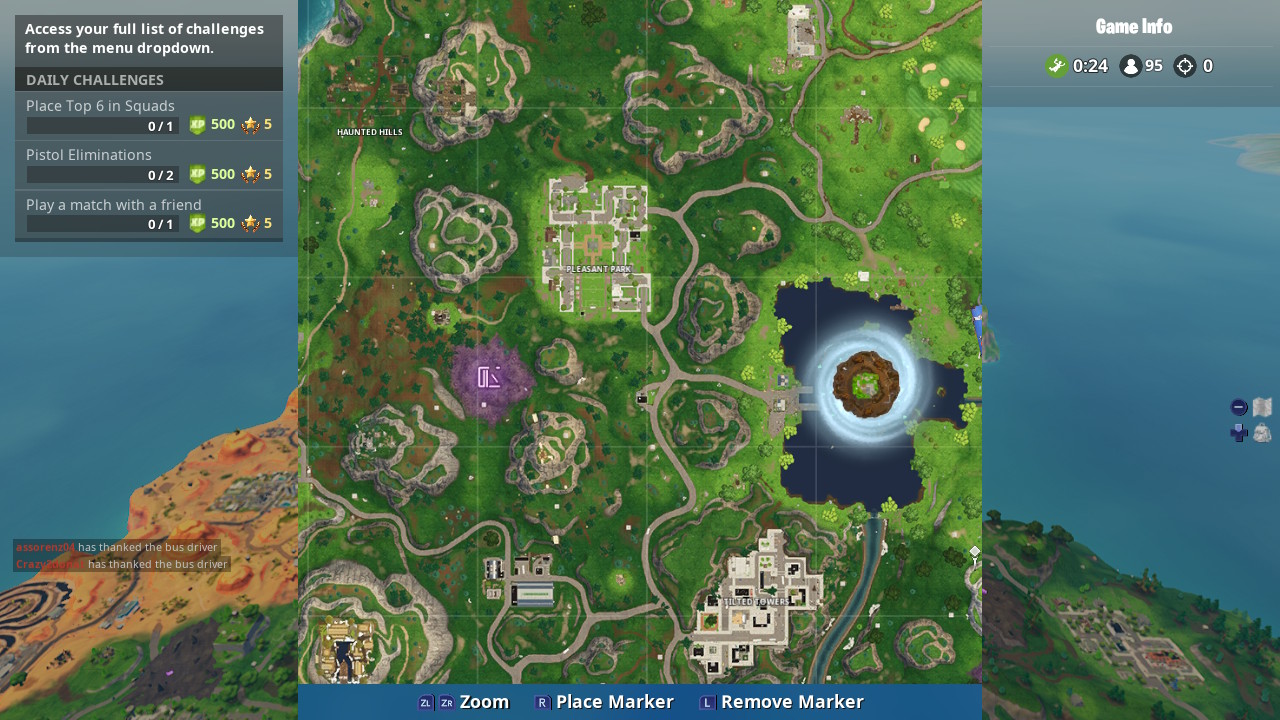 And the final new addition in the new update - and the most important - is the Chiller, a brand new trap weapon that'll put your foes on ice.

As shown in the new weapon trailer, the best use for this is to misdirect enemies, or perhaps even give your own team some more momentum.

Placing the trap on the floor on an uneven surface is the way to go, as friends and foes alike will step on, and start sliding away as it removes all of the friction their feet have. 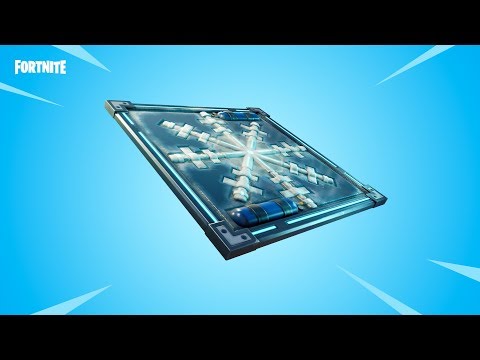 Subscribe to Pocket Gamer on
0/4
Next Up :
How to download and play DC Worlds Collide on Android