Helsinki is the spiritual home of mobile gaming, with the Finnish capital being the source of Angry Birds, Clash Of Clans and dozens of other games you know and love. As we celebrate the success of this month’s Pocket Gamer Connects event, the sixth time we've held a developer conference in the city, it’s time to reflect on the latest Pocket Jam game jam. Pocket Jam 4, organised by the Finnish Game Jam folk, was a highlight of the conference.

Pocket Gamer Connects Helsinki took place in the Cable Factory for the first time (the historic home of Nokia) and we put aside a dedicated basement area for the 45 game jammers. Their theme? “Organic.” Allotted time? The crew divided into 10 teams and worked for 28 hours, from the first day of the event through to the judging session on the afternoon of day two. Pocket Gamer’s Chris James, Dave Bradley and Russell Murray were our judges. You can read more about the process at the official Finnish Game Jam site.

Well done to everybody who entered. There’s more about all the games in the competition at the itch.io page. The three top teams win tickets to a PGC of their choice, with Mochabot Organic winning a developer expo table should they complete the game. 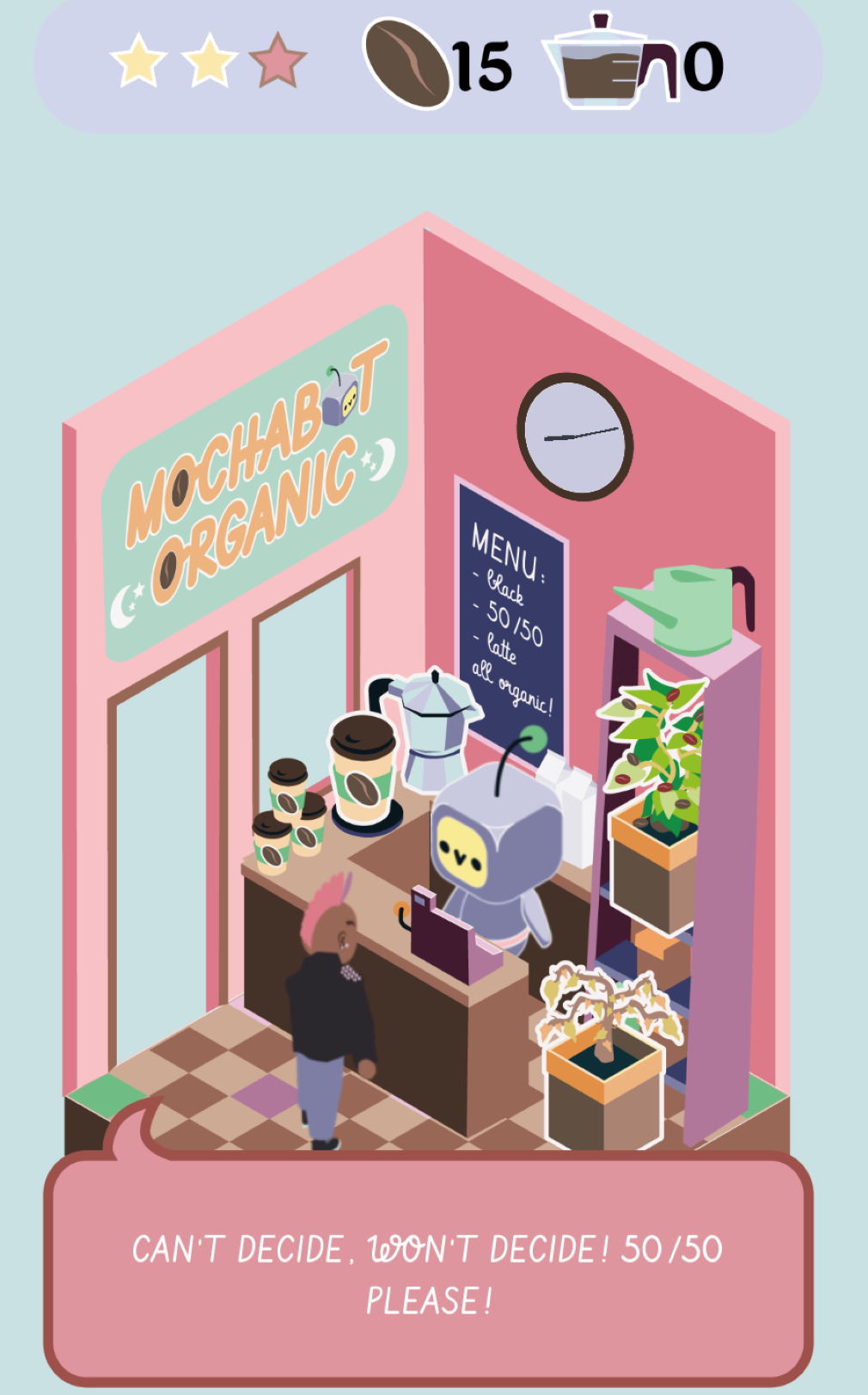 Your mission is to grow organic coffee beans, then serve up the customers' requests. It was the most polished of the game jam entries, with an interesting take on the "organic" theme and a great team vibe (Henri Sarasvirta managed to produce a second game while everybody else was sleeping).

The title is a reference to "urban zen" and this was the most chilled-out game to be submitted during the jam. 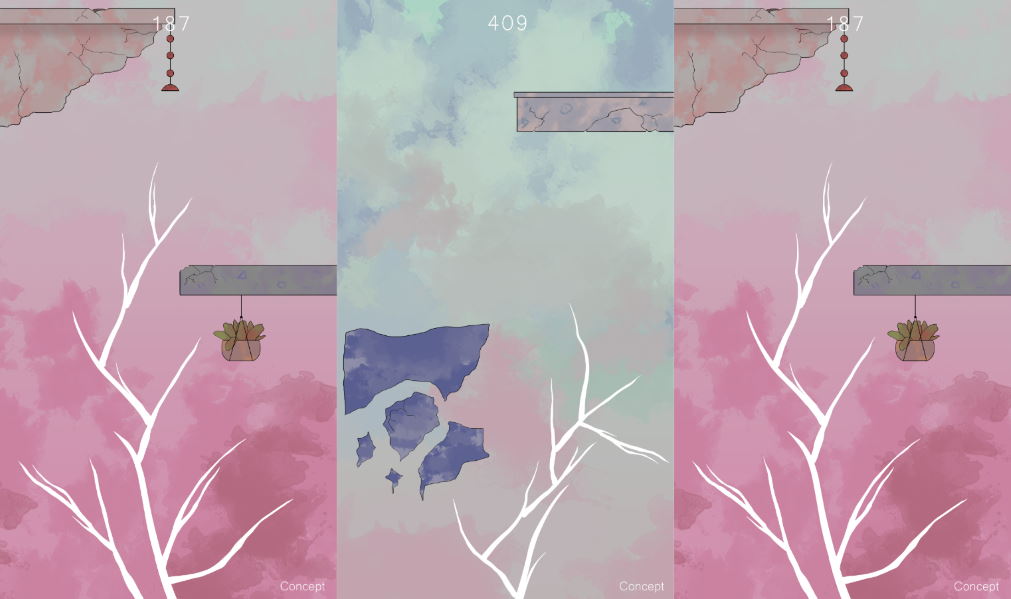 The judges praised its calming ambience. You simply tap to help a tree grow up and burst out of its city environment, steering its shoots around obstacles. Aleksi Höylä, Anton Sonin, Aleksandra Prudtseva, Anniina Pulkkinen and Jaakko Siren were on the team.

A scatological premise lies behind this game, which took joint third place. You guide your avatar through a 2D gut, collecting enzymes and slowly turning them into, ahem, something that will vacate through a human gate of glory at the end of the journey. 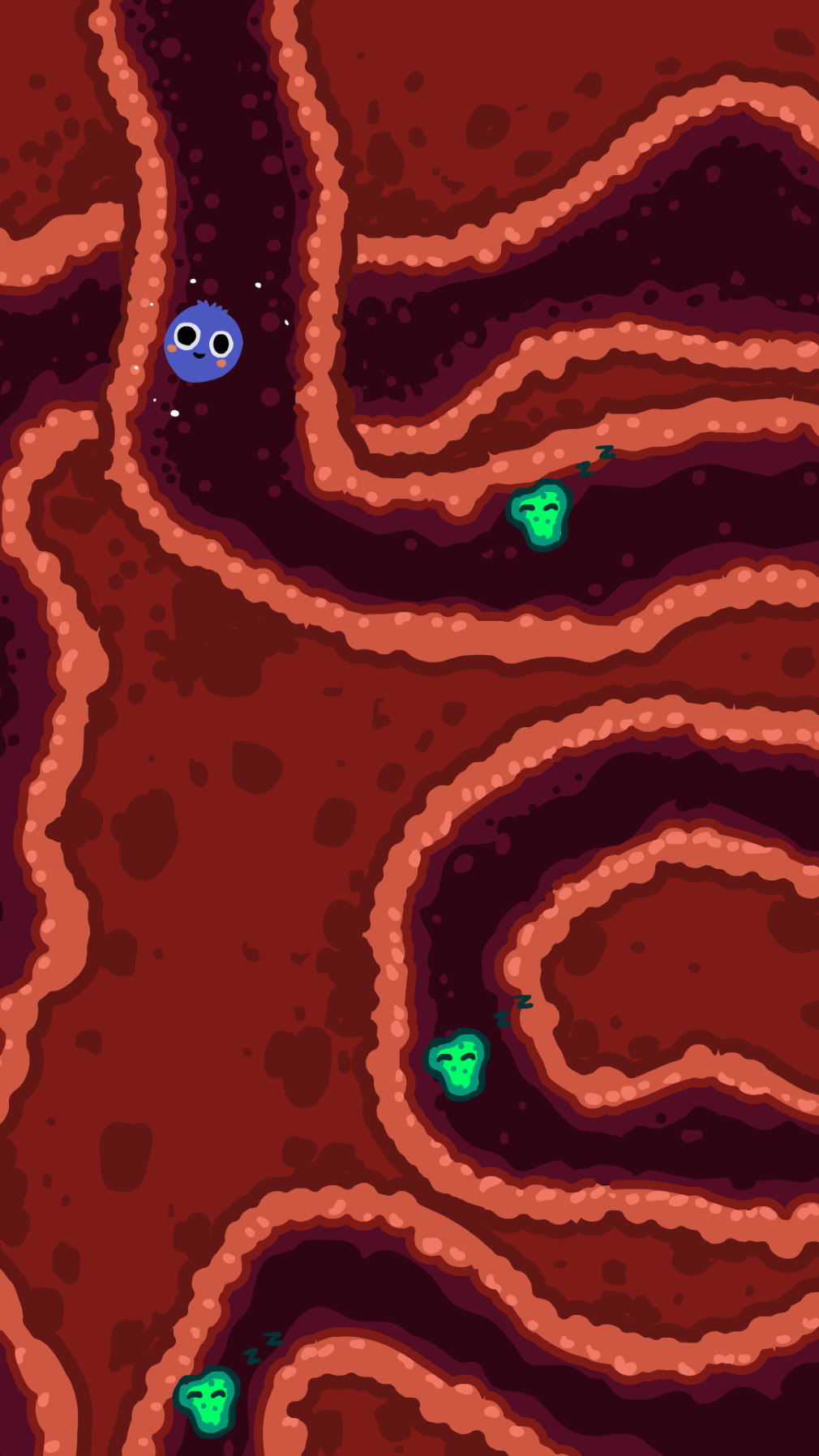 The control system sees you tilting the digestive system around so that your character tumbles through it, rather than exercising direct control. Credit goes to Sergei Dragunov, Yukyeong Kim, Kim Ordén, Aleksandr Gurjev and Hassan Fajri.

The judges awarded third place to two teams. This one was Aku Seppala, Roope Rustholkarhu, Simo Kovanen and Lotta Nevala. 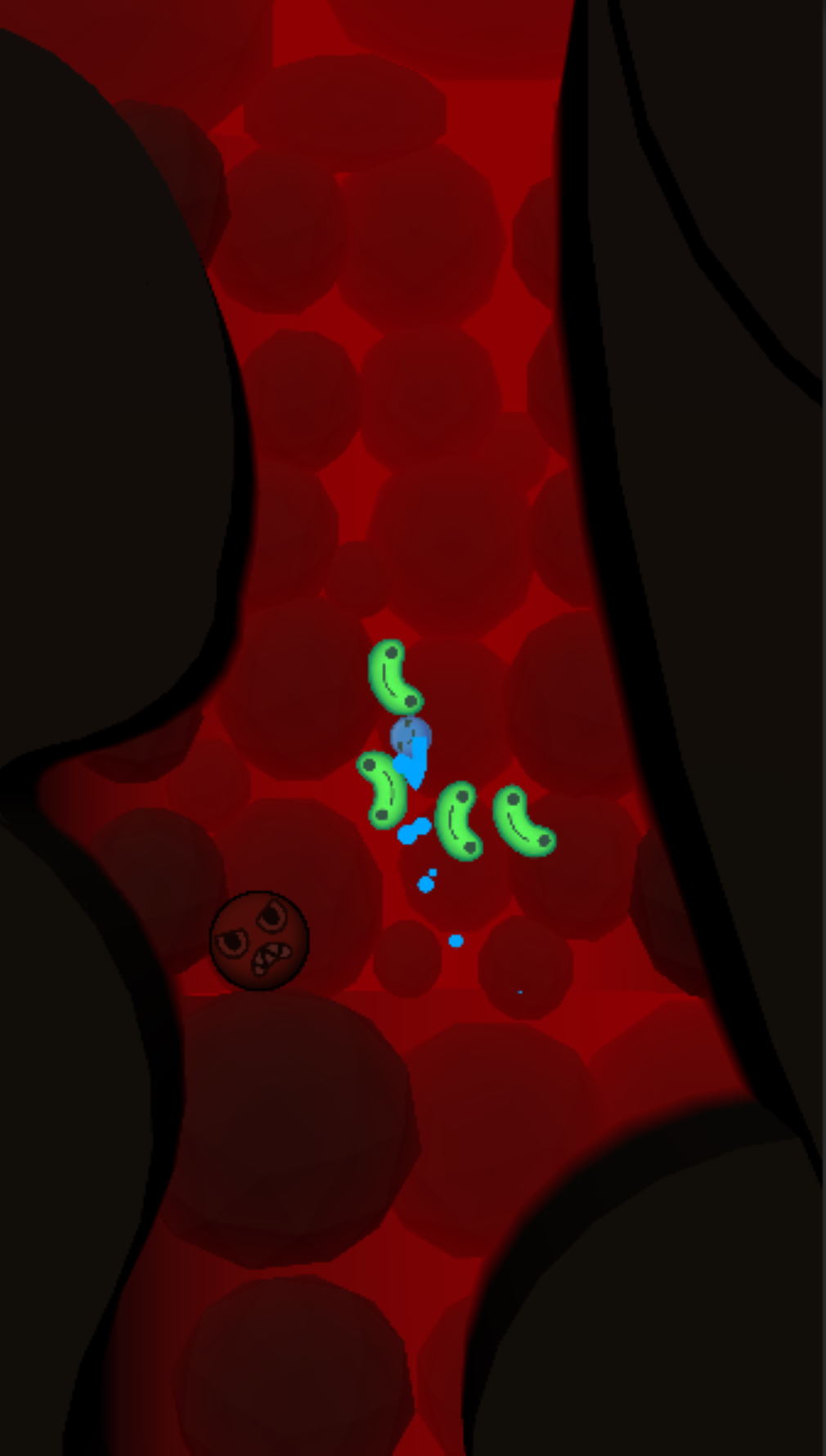 With a theme of picking up cholesterol in a 2D blood stream, the cell-like background reminded the judges of Inner Space or Fantastic Voyage. You connect objects and drag them along trying to avoid obstacles and twists in the environment.

Although it's not a winner in its own right, the judges wanted to mention Henri Sarasvirta's solo submission. 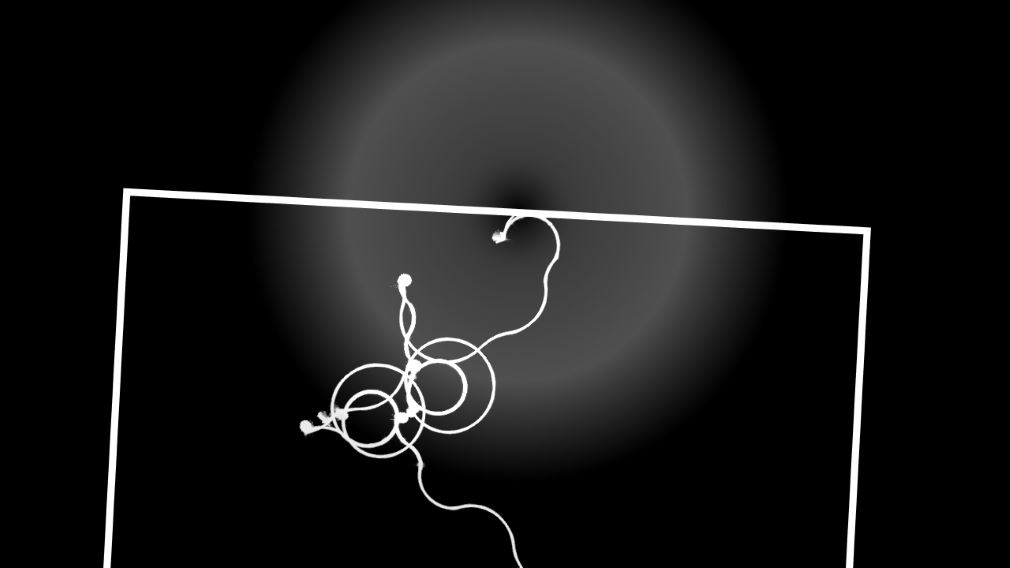 He created it overnight while others slept, and it has three game modes and a beautiful monochrome style. Avoid your own lines (Tron-like) and the edges while spinning to create beautiful patterns.

0/5
Next Up :
Win a Alchemy Stars prize pack containing Luamber, Prism, Colossus Patch, and more in our latest giveaway