Fantasy Life Online is a Japanese game that was launched in 2018. Three years since its initial launch, it is finally ready to release globally. The closed beta will begin this month in selected countries.

Fantasy Life Online was released in Japan back in 2018 on Android and iOS. It has been developed and published by Level-5 in Japan. Level-5 is a Japanese video-game developer that is collaborating with Boltrend Games for the global release of Fantasy Life, a simulation RPG that features three-dimensional gameplay.

Fantasy Life Online focuses on creating a different virtual life experience for players. It lets you create your world, build up your town, explore various fields, discover new characters with different professions, make teams to fight monsters, and much more.

Since no official trailer for Fantasy Life Online’s global version has been published yet, you can check out the old Japanese trailer to get an idea of what the game is about. 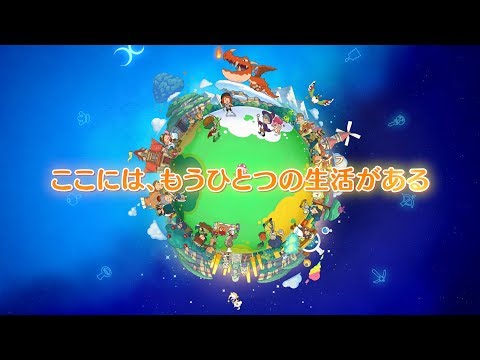 No final release date for Fantasy Life Online has been announced yet. Its first beta test will begin on October 28th, 2021, and end on November 5th, 2021. Selected players from Canada, Australia, Malaysia, Finland, Romania, and Argentina will be able to play during the closed beta. It will only be available on Android devices, and all the data will be wiped after it ends.

The developers have also confirmed that after the closed beta test ends, they will open pre-registration on Google Play and the App Store.

The developers have also announced in-game rewards like Divine Summon Coin, XP Orb(M), and Coins for all the players. They will receive this reward via in-game mail as soon as they log in for the first time.

Interested in RPGs? Check out our list of the Top 25 best RPGs for Android phones and tablets.
Next Up :
Gran Saga, the anticipated mobile MMORPG, will release in Japan next month