Dynasty Warriors NEXT and ModNation Racers: Road Trip are your free PS Plus Vita games for February

It was a good run

We often sing the praises of Sony's PlayStation Plus service. We laud the monthly delivery of 'free' games direct to our Vitas, and shout from the rooftops about the brilliant price of the service.

Well, that's not going to happen in February. That's because February's line-up is a bit pants.

First up, there's hacky-slashy third-person wanderer Dynasty Warriors NEXT. In it, you kill about a million people by mashing buttons. It's set in feudal China, and got a Bronze Award from us.

There's not much difference between the Vita version and the mountains of other console titles the series has spawned. Well, apart from some tappy-swipey-tilty control bits. And we all love those.

At review, we said: "Its title suggests big changes to the formula that just aren't here, but Dynasty Warriors NEXT will appease series veterans who just want to have a copy of their favourite franchise anywhere they go." 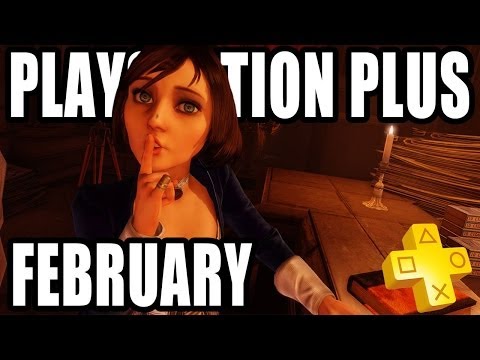 The second free game for PS Plus subscribers in February will be the underwhelming cartoony karting game ModNation Racers: Road Trip. I'll let the following quote from our review speak for itself.

"ModNation Racers on the Vita is a boring, unfair, and wholly unnecessary release that manages to be worse than its previous handheld outing despite the Vita's technical superiority over the PSP."

Both of these Vita games will be available on the PS Plus service as freebies from January 29th. On the same day, BlazBlue: Continuum Shift Extend and Soul Sacrifice will be leaving the service.

Trailer #2 for Dynasty Warriors NEXT on PS Vita

Trailer #1 for Dynasty Warriors NEXT on PS Vita