We still don’t know when Dragon's Crown will make its way to North America, but we know that it sure will be pretty when it gets there.

A new Japanese trailer for the 2D fantasy brawler surfaced today and while it's still a bit light in details, it shows off the glory of the game's hand-animated, 2D graphics wonderfully.

Based on the venerable Dungeons & Dragons arcade game Tower of Doom, Dragon's Crown offers players familiar fantasy archetypes like Fighter, Amazon, Dwarf, and Sorceress to use in battle against beholders, trolls, and dragons.

Although the art of Dragon's Crown might not be for everyone, it's a nice departure from the modern tendency toward retro graphics which some Vita owners - like our reader Tiel - feel aren't capitalising on the handheld's powerful hardware properly.

We'll keep you updated with news on a firm release date for Dragon's Crown and the inevitable Atlus pre-order bonuses as soon as we know more.

Until then, sit back and enjoy the trailer. 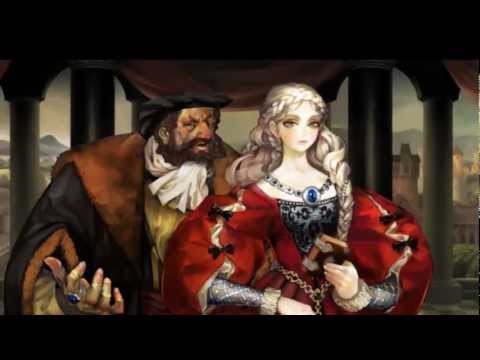