The N-Sane trilogy is a complete remake of the classic Playstation platforming trifecta, and a good one at that. Attention has been paid to details that are essential to the familiarity of the title, but there's been plenty of refinement here too.

You are Crash Bandicoot, an anthropomorphic nightmare created by Dr Neo Cortex. The trilogy takes Crash on a journey to stop Cortex from stealing his girlfriend, stealing his sister, and then inevitably taking over the world.

Graphically, you're in for a treat. It's not only testament to how far video games have come in 20 years, but a real honour to the original.

Activision did us a worry with how awful the Spyro Skylanders design was, but Crash's glow up is more than acceptable.

Grin and bare it

The first Crash game was always hard. However, while the controls in the N-Sane trilogy feel tighter and smoother, the game is still pretty unforgiving. 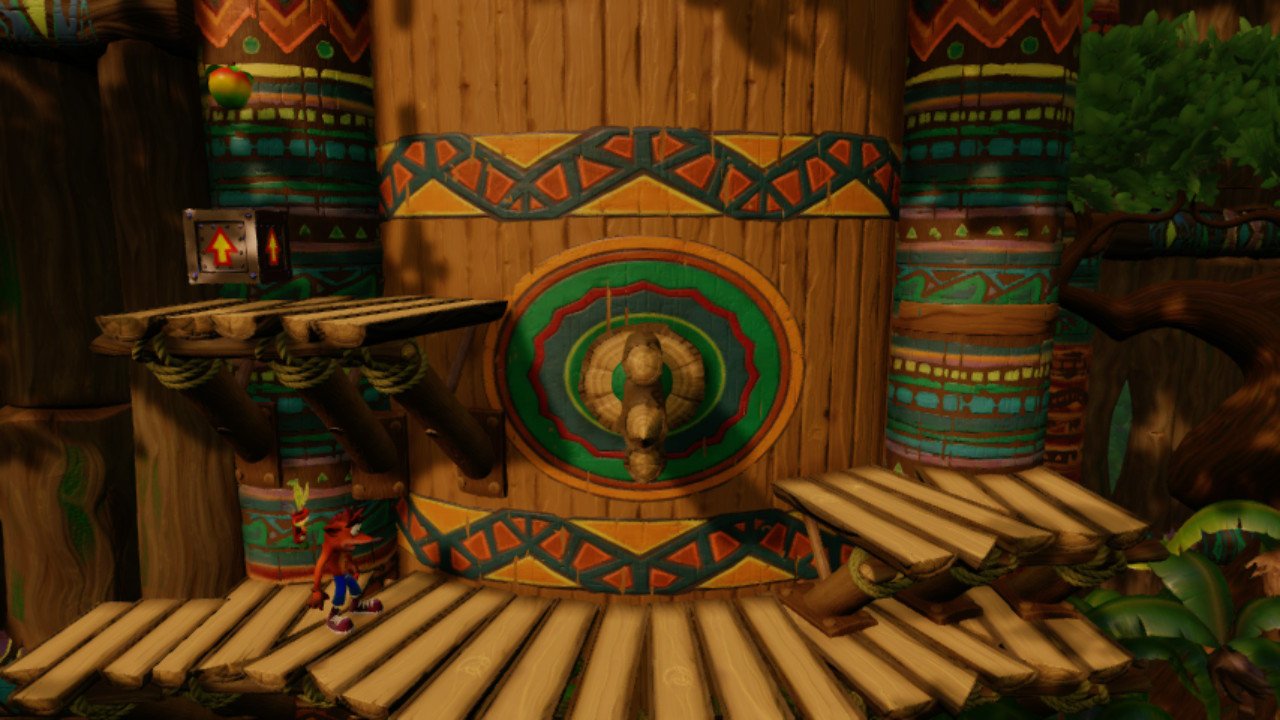 Those meticulous leaps and hops between platforms had slight room for error 20 years ago, but the modern engine feels even crueller. That in itself is kind of frustrating.

The second game, Cortex Strikes Back, feels a little more welcoming, but not by a huge margin. It was also my favourite of the three games and while I know the levels like the back of my hand, some parts still felt a little jarring and unfamiliar. 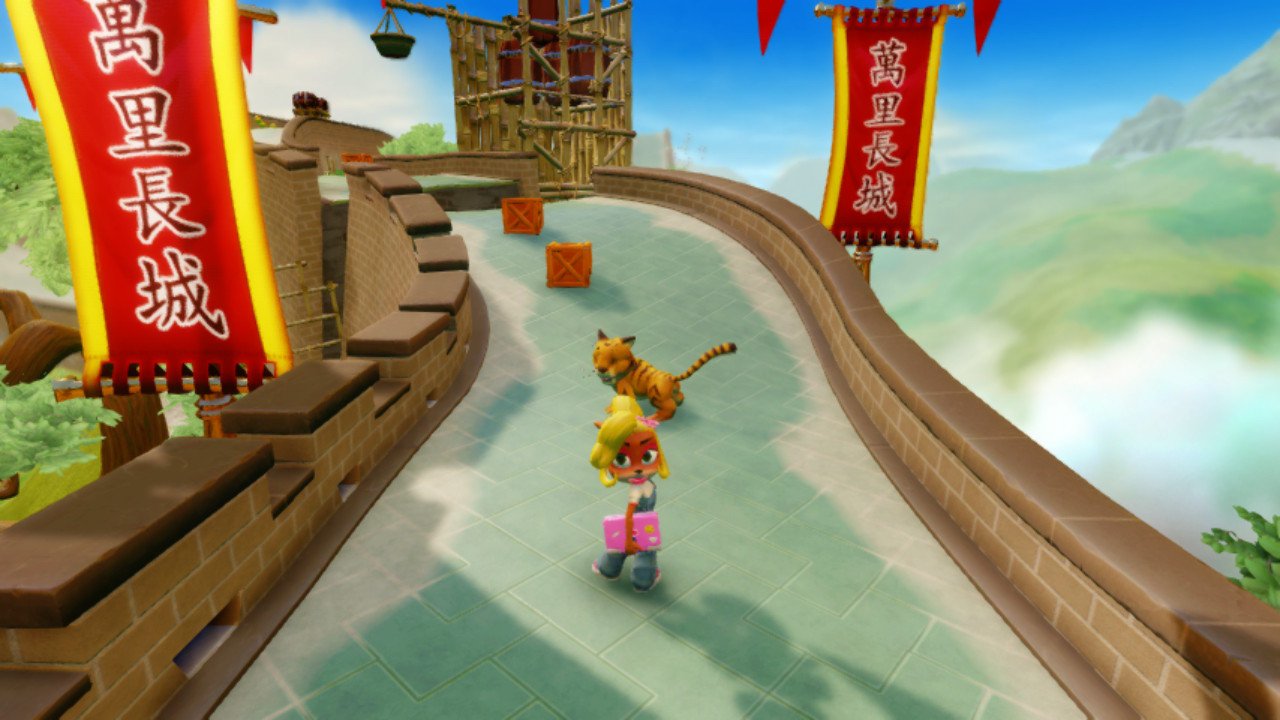 Warped is still the most refined and enjoyable of the three games. It looks great and controls well, but anything less than what it delivered would be a disservice to the original title.

One thing I cannot shake off about this reboot is the fact that Crash's boss-beating dance has not been included.

Crash now does a peace sign as he teleports away, instead of his signature victorious jive. His dance was iconic. Why was it left out of the remake?

Despite the technical niggles, and the distinct lack of boogie, the game feels great to an existing Crash Bandicoot fan. However, I'm not convinced that it'll stand tall without those nostalgia-tinted goggles.

It scratches all the nostalgia spots but this retooling is a little too unforgiving where it matters most
Next Up :
Hundred Days review - "A success for the management genre"