The constant stream of freemium titles gracing mobile devices means it's painfully easy for some to become lost in the flow, but any game with a history as rich as the Command & Conquer franchise will always have an advantage.

Command & Conquer Tiberium Alliances from EA-owned studio Phenomic, is an upcoming cross-platform free-to-play MMO, for both browsers and mobile devices, wherein you'll have to build strategic alliances with other real life players.

"Command & Conquer Tiberium Alliances is the first MMO and first free-to-play game for the long-running Command & Conquer series. We are thrilled to have the opportunity to forge new ground with this acclaimed franchise," said Martin Löhlein, senior producer at Phenomic.

"We're hoping to deliver an experience that will allow our loyal fans to play their favourite franchise anywhere they go, while introducing the exciting world of Tiberium to new players."

The game will employ live status streams and news feeds, which will update and encourage you to react quickly and tactically.

It'll be the second of two new games set in the C&C Tiberium story world, with the Bioware-developed title Command & Conquer Generals 2 also on the way.

A closed beta of the game will begins today, with applications taken from the game's website. 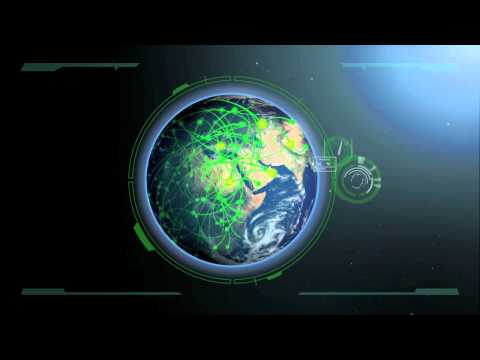