Coloristic has that irresistible bubble wrap quality to it. The kind of simple, tactile joy you probably experienced the last time you fired up Six! or Dots.

It doesn't play like either, but like those modern classics Coloristic is a casual puzzler that's fun to play for playing sake, irrespective of its simple rules.

It might lack Six's surprisingly deft physics and Dots's outright purity, but there's just about enough going on beneath its colourful surface to keep you prodding that app icon when you get a spare minute.

Can you fill me in?

Coloristic is all about filling in a bunch of grids with primary colours. Each grid gives you one or more coloured square with a number inside. That number corresponds to the number of consecutive squares you need to fill in with the given colour.

It's the filling in that's the fun part. Touch and drag from the coloured square, and any blank squares you touch will fill in with a satisfying 'pop'. 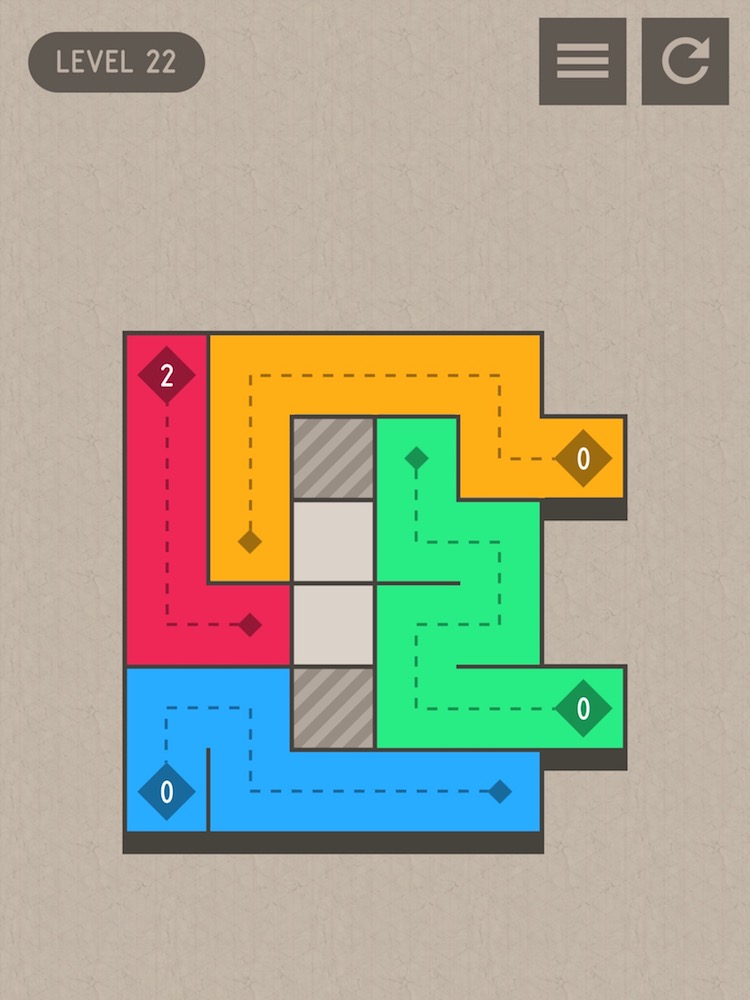 The skill here lies in filling the space correctly so that you can leave a clear path for the other coloured squares. If that sounds rather simplistic, well, that's because it is. Incredibly so.

Painted into a corner

Just as the concept starts wearing thin, though, Coloristic throws in some new elements. Arrows require you to fill them in from a set direction, while little blocks of colour mean that those squares require a specific colour.

Blank squares with numbers in, meanwhile, boost the number of squares you need to fill in with whatever colour you hit them with. 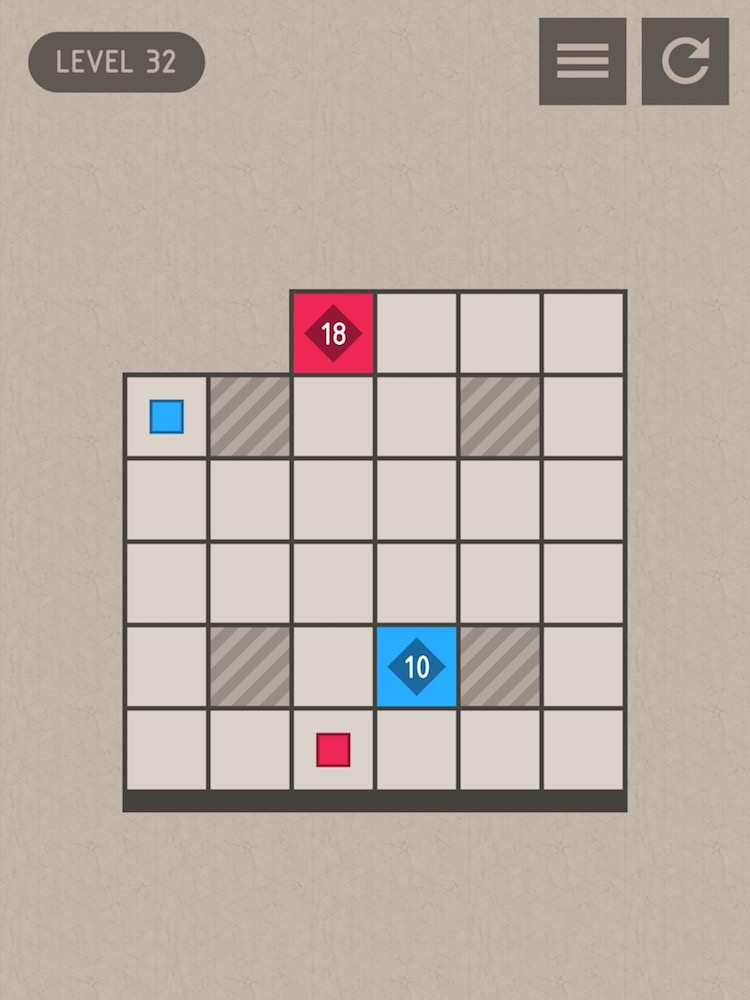 These are very slight twists on Coloristic's core formula. Make no mistake - this isn't the sort of ingenious puzzler that will keep you thinking about it in between sessions.

But it is one of those precious games that you can dip into during odd pockets of time and get immediately gratifying results. Which ultimately means that it's a very fine mobile game indeed.

A brilliantly pure and tactile casual puzzler that rewards whatever effort you want to put into it
Next Up :
REDMAGIC 8 Pro review - "A beast in performance, but not without growing pains"