You’d be barking mad to miss it

Hit ‘Ability Fling’ battle game Bungo Stray Dogs: Tales of the Lost has now launched what might well be its biggest update yet. Included in that content drop is an exciting new event for players to tackle called ‘Treasure Beneath the Moonlight’.
During the event, you’ll work your way through time-limited stages to earn Event Points and Event Items, which can then be used to unlock the special Event Reward Characters ‘SR Edogawa Ranpo’, a thief, and ‘SR Tachihara Michizou’, a police detective. 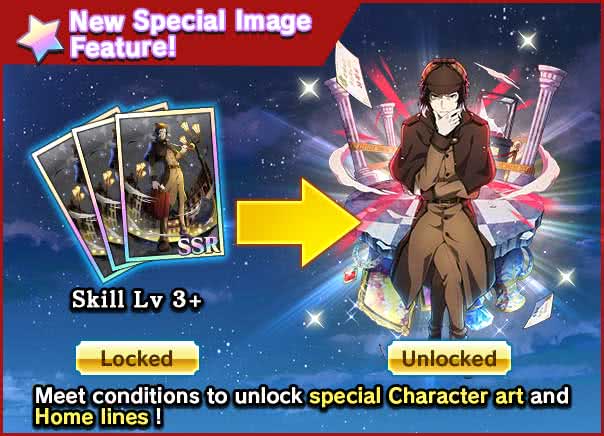 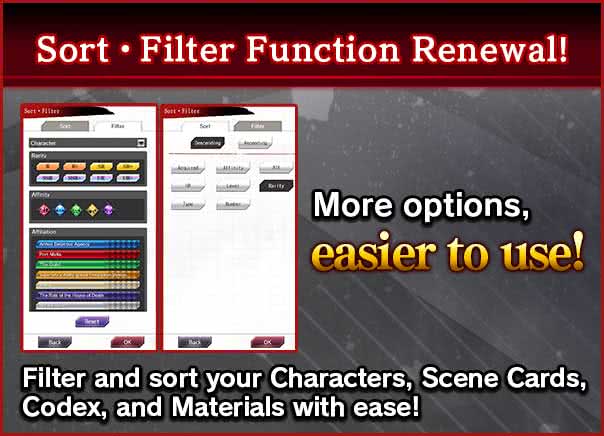 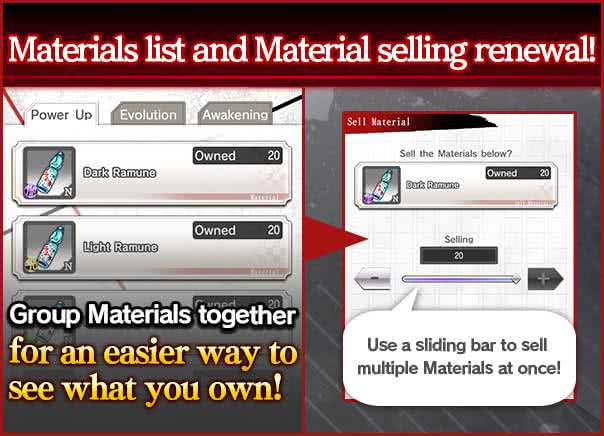 For those new to the series, Bungo Stray Dogs is a supernatural manga and anime which follows the tale of Atsushi Nakajima, a worker at the Armed Detective Agency. The show and the manga it’s based on are especially popular in their native Japan, where the recent film adaptation ‘Bungo Stray Dogs: DEAD APPLE’ went on to do exceedingly well in theatres. Much like Tales of the Lost, they’re mostly popular for their eclectic cast of characters, explosive battles, and intriguing storytelling. 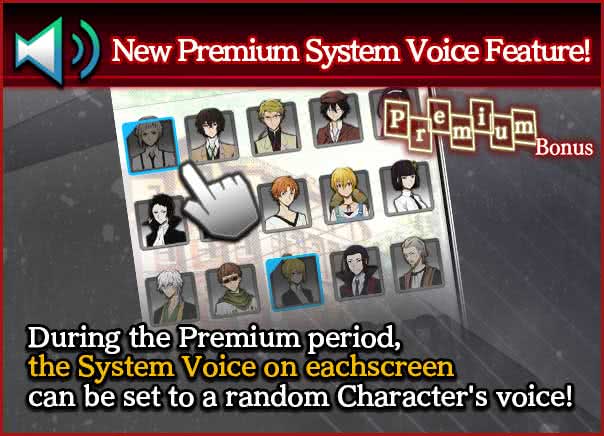 If you’re a fan of the anime or manga and haven’t yet tried it out, you’ll find Bungo Stray Dogs: Tales of the Lost available now for download over on both the App Store and Google Play.

What's A Preferred Partner Feature?
From time to time Steel Media offers companies and organisations the opportunity to partner with us on specially commissioned articles on subjects we think are of interest to our readers. For more information about how we work with commercial partners, please read our Sponsorship Editorial Independence Policy.
If you're interested in becoming a Preferred Partner please click here.
Next Up :
SIEGE: Apocalypse is KIXEYE's new 1v1 military battler that's out now on iOS and Android