Despite only releasing a week ago, Netmarble's new open-world RPG, Blade & Soul Revolution has already received its first-ever update. This will introduce the Faction War game mode, which is intended to act as a core area for players to engage one another in a spot of PvP.

Following the update, players will be able to choose between two of the main forces from the world of Blade & Soul to side with. Once they've chosen their allegiance, they'll be able to create a large-scale community to cooperate alongside to complete various activities throughout each week. 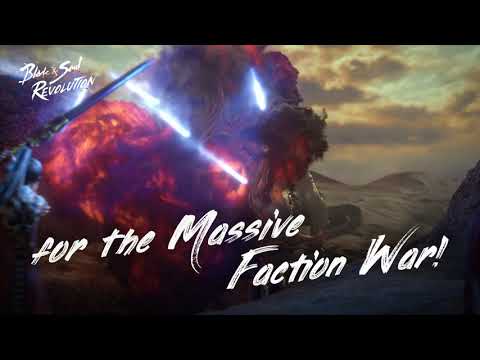 Beyond that, each and every day a large-scale battle will take place and all players will be able to take part if they wish to do so. If you're interested in learning more about the game mode, alongside checking out some gameplay footage, you can head over to the official Blade & Soul Revolution website.

If you've managed to miss all the news about Blade & Soul Revolution, it's an open-world RPG that looks to bring the series from its original home on PC over to mobile devices. It promises to stay true to its PC roots by continuing to include massive battles and beautiful 3D graphics. 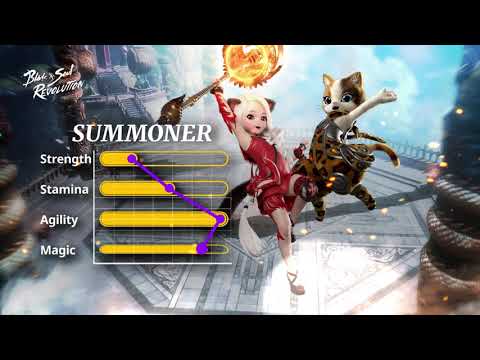 Currently, there are five different professions to choose from, which essentially act as the game's various classes. They are Blade Master, Destroyer, Kung Fu Master, Force Master and Summoner. If you're unsure of which one to try out, check out our guide to see what each profession offers.

Blade & Soul Revolution is available now over on the App Store and Google Play. It's a free-to-play game with in-app purchases.

On the lookout for more excellent RPGs that you can play on your phone? Here are 25 of the best available for iPhone and iPad
Next Up :
Fortnite v21.20 update brings New Indiana Jones skin set, Charge SMG, and more